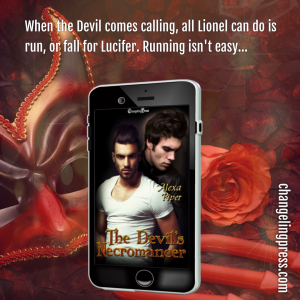 It was past midnight, and the stars that looked like sprinkles of white chocolate in the velvety dark night sky were overshadowed by the city lights and the waxing moon. I lay on the embankment, North Bridge’s metal frame rising just to my right and further hiding the chocolate sprinkle stars. My feet were wet, but I didn’t mind, not the embankment or the wet feet or the stars melting away in the light and the artificial structures around me. The zombie was oozing all over me from its — his — caved-in skull, and I did mind that. Zombie ooze was a bitch to get out of clothes, even if I’d given up on wearing colors years ago. Black simply was the safest bet for a necromancer.

Zombies reeked when they weren’t really fresh, and this one was ripe — fish-market-in-the-summer-heat-three-days-after-closing ripe. I looked up and considered my life choices, all of which had led me here.

He grabbed the zombie by the legs and pulled the dead-dead corpse off me. “Oh. You caved in its skull with a rock,” he said when he saw the murder weapon in question, the goo glistening on its stony surface. Well, it wasn’t really a murder weapon, seeing as how the zombie had been dead, but details. “How traditional.” He held out a hand to me, and I took it and let him pull me back to my feet. “I’m Lucy, by the way. Short for Lucifer, but I prefer Lucy. As in Lucy Westenra, the woman who almost single-handedly turned Dracula into the first reverse harem romance novel ever before she made the wise decision to claim immortality instead. She was such an underrated character, and I really don’t know why people don’t like her more.”