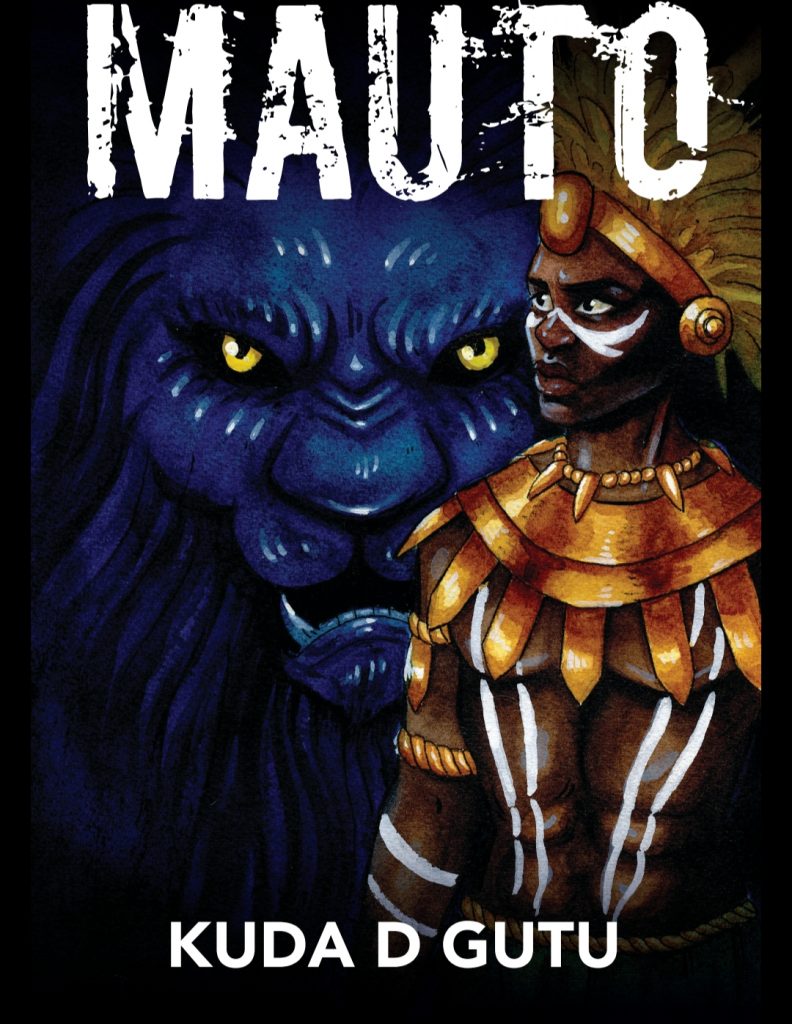 Mauto takes place in Alkebulan a land rich in culture, history, raw materials and technological advancement. It is made out of seven kingdoms each with a unique tribe. All seven tribes have different totems that represent their tribes as well as provide them with immense power.

With the death of the Pharaoh, Queen Amanirena is to be crowned the new Pharaoh of Kush. Once crowned she will inherit the power of the phoenix totem which is the most powerful of all seven totems. Amanirena must unite all seven tribes of Alkebulan before the northern kingdoms invades, kills and enslaves her people and steal their totems.

Prince Mauto of the Katanga tribe possesses the power of the lion totem and is the chief strategist and advisor to mambo (king) Mutota. Both Amanirena and Mauto have important roles to play in uniting and protecting Alkebulan.

It is often narrated that in the time of the second Pharaoh, who was known as Khufu, the power of the totem reigned great. The tribe was under attack by the mystical creatures who reigned where Kush currently dwells. But the Kushites were determined to stay due to the promise the location held. They were not ones to cower at the sight of danger, and neither were their Pharaohs. They promised in the name of all the gods to chase the creatures to the end of the earth. Thus, the battle line started.

The Pharaoh before Khufu had done his best and kept the creatures at bay, but not entirely away. They would often come to drag away children and older feeble adults— people who they are sure would not be able to struggle against them so much. As soon as the news of the death of the Pharaoh got to them, the tribe mobilized in considerable numbers to come to take back the Kingdom that belonged to them.

Khufu, the new Pharaoh, had envisaged that their enemies would want to use the momentary gap in leadership against them, and thus, he had taken the time to seek the face of the gods and prepare in advance. He promised the gods that if he were given victory over the mystical creatures, he would build the most beautiful temple ever seen for the gods. The rumours of the mystical creatures had long reached the tribe, and the people ran helter-skelter, all trying to seek refuge.

Khufu mobilized his army and marched towards the centre of the town where the mystical creatures gathered. There was a vast mountain in the middle of the town where the creatures stayed. Arrows shot at Khufu and his army below. It was an intense battle, but Khufu had a game-changer. As the battle heightened and got fierce, Khufu called upon the gods in the language of his ancestors mwari ndipeyiwo simba as he tapped into the totem of the phoenix and commanded to lift the mountain. Everything stood still as everyone marvelled at what was going on. The power of the gods that Khufu was using made the creatures stay glued to the mountain. The mountain started to spin very fast as the creatures shrieked in high pitch volume.

Their voices could be heard from the far end of the towns. And by the time the spinning finally stopped, Khufu slapped the ground with great force and uttered incantations mwari ndipeyiwo simba.

Immediately, the mountain fell into the ground with great force. It was as though a hole was dug to swallow the mountain. What made it even more frightening was the fact that the sides of the mountain were still protruding above the earth while the earth covered the middle completely with no trace whatsoever.

The Kushites loudly rejoiced when they heard the news of what had happened to their long-term terrors. The remainder of the mystical creatures fled the Kingdom, never to be seen or heard from again. They didn’t want the fate of the others to befall them as well. Khufu decided to make the spot of the war into a monument to always remind the people of the power they have over terror. It was that spot that later became the Takatifu. Over the years, the place became more prominent, and as different Pharaohs came and left, they all developed it until it became the edifice it is today. 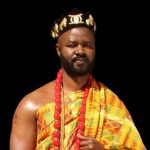 Kuda D Gutu is the author of Afropolitan State of Mind. He grew up in Harare, Zimbabwe where traditional story telling was a way to pass down history and life lessons. Stories of ghosts, animals, mermaids and magic sparked his imagination, and interest for writing stories and educating people about different African cultures and history.

He lives in Charlotte, North Carolina. He is currently working on the Mauto trilogy. 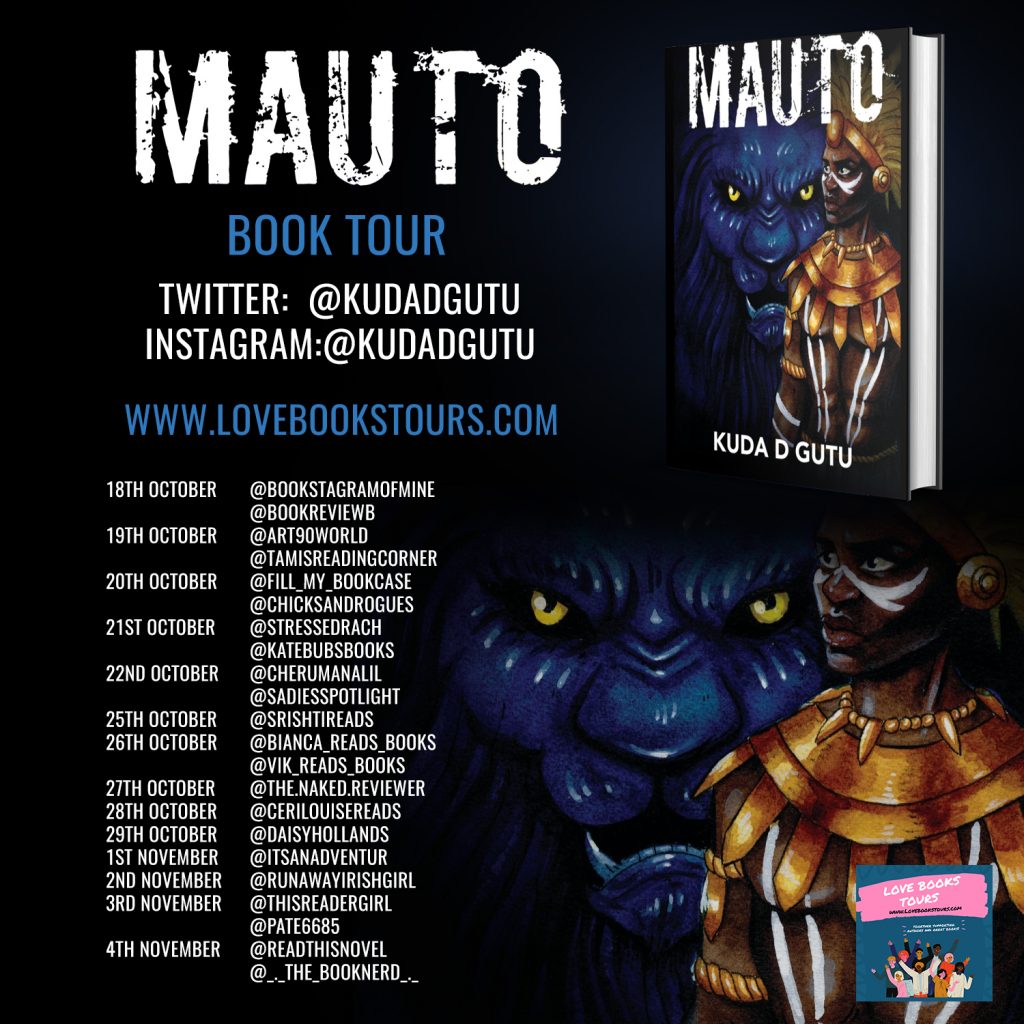 One Reply to “Spotlight & Excerpt: Matuo, by Kuda D Gutu”