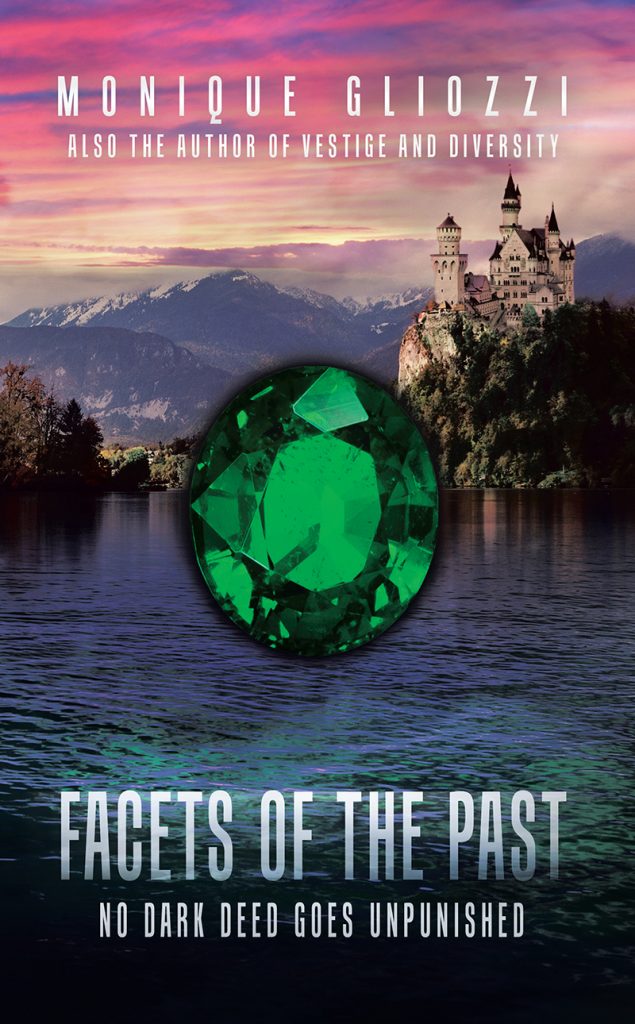 When Hank Gild is given the opportunity to take up his dream job, he accepts the offer with excitement. As a tour guide at the historical imperial castle on Lake Starnberg, Hank delights his guests with stories of the late Bavarian emperor-his antics, his precious artifacts and the mystery shrouding his death in 1886. But it seems that not all the castle’s visitors are of pure heart. Before long, Hank is forced down a path of greed, deception and danger with no way out. A once happy and simple life unexpectedly becomes a treacherous nightmare. Who can he trust? Can Hank save himself before learning the ultimate lesson?

Munich is a fashionable city of historical wealth dating back to 1158, founded by Henry the Lion (Duke of Saxony). The city is not only beautiful for its Gothic architecture, but also for its natural surroundings, with the Alps, vast green hills and forests all making up the spectrum of such an indescribable paradise. A pleasant drive along winding country roads led me to the quaint lakeside Bavarian village of Starnberg, no more than twenty miles south west of the city.

The chill of the early spring morning was visible as I looked out over the lake from the comfort of the room I had rented at a local guest house. A thick layer of white mist hovered over the lake’s surface, concealing what lay in the dark water beneath. As a fan of ghost movies, I half expected to hear the cries of a wolf in the neighbouring forest, or spy a mysterious translucent figure slowly walking along the lake’s embankment.

The castle I was to visit that morning was not visible from where I stood, however with a bit of imagination I thought I could just make out the silhouette of its pointed roof. In the distance, the sun was beginning to rear its face, dimming the nocturnal light from the galaxy above. A creaking sound of old floorboards somewhere in the house interrupted my thoughts. The stillness of the chilly air in the room, accentuated by the cold floor beneath my bare feet, promptly propelled me to take refuge back under the warm bed covers, where I rested a while longer. The excitement of a new beginning couldn’t have prepared me for what would soon follow.

1. Tell us a little about how this story first came to be.
This narrative evolved out of short story that I wrote to share with my writer’s group during the early stages of the 2020 Pandemic. I’ve always had a keen interest in history, and one afternoon going through old photos, I came across a picture of my sister and I standing at the entrance of the Starnberg Castle, which is where this story takes place. As memories of visiting that castle and mystery surrounding the late King of Bavaria (Ludwig II) flooded my consciousness, I felt compelled to write a contemporary and suspenseful story with historical facts as a springboard for the plot.

2. What, if anything, did you learn when writing the book?
I believe that to evolve as an author one must try new things to avoid creating a formulaic trend of art. In this case, I chose to write the main character in the first person and of a different gender to myself. This was not as easy as I’d thought, especially when considering the mindset & evolving behaviors required to generate a believable protagonist.

3. What surprised you the most in writing it?
The most surprising aspect of writing Facets of the Past, was how the storyline evolved, establishing itself in my mind before I even began drafting the plot/characters. It seemed that my curiosity as a child when learning about the life & mysterious death of this particular Royal, turned out to be fuel for an untamed imagination.

4. What does the title mean?
The title itself is multifaceted – pardon the pun! Like gems, the protagonists have facets to their character adding a depth/dimension to the story, enhancing the suspense. Should you choose to read this fast – paced novella you’ll see what I mean by this statement.

6. Do you consider the book to have a lesson or moral?
The morale is that “no dark deed goes unpunished”, for The Universe has a way of making things right. It’s like karma coming back to haunt us for misdeeds.

7. What is your favorite part of the book?
That is a difficult question, for I think I’d be a touch biased. However, I’m happy with the way I’ve been able to create a story which seems predictable but quite the contrary keeps the reader interested and in a perpetual state of suspense (or so I’m told by those who have reviewed it).

8. Which character was most challenging to create? Why?
As mentioned in one of the earlier questions, writing the main protagonist in the first person, and having to immerse myself into that role, was most challenging, especially since his personality is quite different to mine.

9. What are your immediate future plans?
Well, up until very recently I’ve not had any ideas for another book, but thankfully the cloud called writer’s block has lifted a little enabling some threads for another action-packed tale to be created. I’ve had some luck with radio interviews & featured articles in The New York Times, which have opened up some doors to other avenues which I look forward to exploring in the near future.

I hope you had fun reading about my journey in developing Facets of the Past out of the kernel of a short story.

Born in Dublin, Dr Monique Gliozzi, a graduate from the University of Western Australia medical school, has a keen interest in forensic sciences and psychiatry. She works as a psychiatrist in Perth, with ties to the UWA School of Psychiatry, where she has had a role as a senior clinical lecturer. Her love for teaching granted her a nomination for an Excellence in Teaching Award in 2016.

Monique also holds an interest in aviation. She trained at the Royal Aero Club of Western Australia, where she obtained a commercial pilot licence. Following this, Monique completed her instructor rating and is now working on a casual basis as a senior flight instructor.

Monique rekindled her passion for writing starting with the fictional thriller Foresight, followed by Hunted and ghostly encounters in Vestige. Her latest book, Diversity, is a compilation of entertaining short stories of different genres. 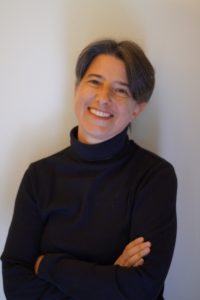 GIVEAWAY Monique Gliozzi will be awarding a $15 Amazon or Barnes and Noble GC to a randomly drawn winner via rafflecopter during the tour.

7 Replies to “Spotlight, Excerpt, & Author Interview: Facets of the Past + Giveaway”