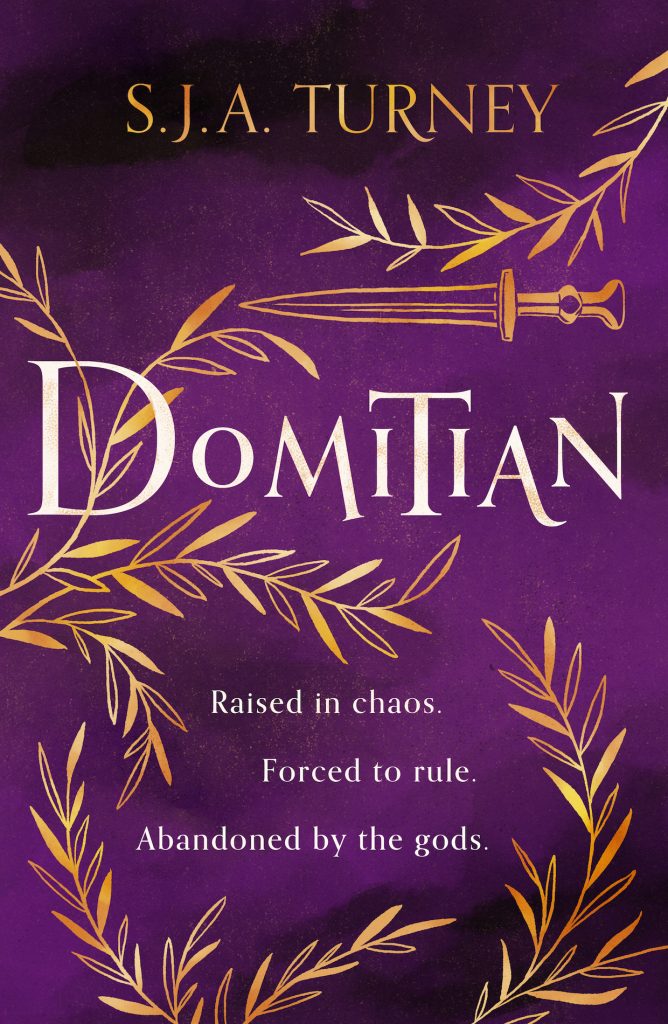 Raised in chaos. Forced to rule. Abandoned by the gods.

Rome, AD 52. The Julio-Claudian dynasty is in its death throes. Over the next twenty years, chaos descends as Claudius then Nero are killed. The whole empire bucks and heaves with conspiracy, rebellion and civil war.

Out of the ashes and discord, a new imperial family emerges: the Flavians. Vespasian is crowned emperor, with his sons, Titus and Domitian, next in line.

Domitian, still only a teenager, has known only fear, death and treachery for as long as he has been alive. Suspicious of the senate as a breeding ground for treachery, and fiercely protective of his surviving family members, he uses a network of spies to stay one step ahead of any would-be conspirators.

When Titus unexpectedly falls gravely ill, the throne beckons for Domitian, something he never wanted or prepared for. As in all his darkest moments, Domitian’s childhood guardian, Nerva, is the man he turns to with his fears, and his secrets…

An insightful and arresting novel, packed with intrigue and betrayal, perfect for fans of Harry Sidebottom and Conn Iggulden.

It starts with blood. It always does in Rome.

I was finally returning after a two-year sojourn in the provinces. My travelling companion was Titus Flavius Sabinus, a friend of some years, and he was as tired and travel-worn as me. The Flavii and my own family had ties stretching back several generations, and it was no coincidence that Flavius and I had managed to secure a military tribuneship, the first step on the ladder of public offices, in the same province and in the same month as one another.

I had served with relative distinction in the Twentieth Legion under the great governor Ostorius Scapula, slogging through the hills and valleys of western Britannia to bring the light of civilisation to tribes whose idea of culture was different colours of mud. Flavius had served with the Second during the same campaign. He and I had spent many a dreary day together enduring the endless rain, and many a soggy night drinking away our woes with the other tribunes in a warm, clammy campaign tent.

‘Is it not a welcome sight, Marcus?’

I turned to Flavius. ‘I’m not sure. I think I have grown to appreciate the simplicity of the military life. Commands given and carried out, everything working like a machine. As long as every gear turns, the whole thing works. Rome is… complex.’ 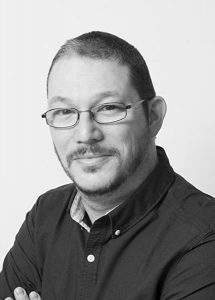 Having spent much of his childhood visiting historic sites with his grandfather, Simon fell in love with the Roman heritage of the region, beginning with the world famous Hadrian’s Wall. His fascination with the ancient world snowballed with interest in Egypt, Greece and Byzantium, though his focus has remained Rome. A born and bred Yorkshireman with a love of country, history and architecture, Simon spends most of his time visiting historic sites, writing, researching the ancient world and reading.

Simon’s career meandered along an eclectic path from the Ministry of Agriculture to network management before settling back into the ancient world, returning to university to complete an honours degree in classical history. With a rekindled love of all things Roman, he set off on a journey to turn Caesar’s Gallic War diaries into a novel accessible to all. Marius’ Mules was completed in 2003 and has garnered considerable, bestseller status and reviews, spawning numerous sequels.

Now, with in excess of 40 novels available in numerous languages, Simon is a prolific writer, spanning genres and eras and releasing novels both independently and through renowned publishers including Canelo, Head of Zeus, and Orion. Simon’s varied series cover numerous periods of ancient Rome, Medieval and Renaissance Europe, Viking Byzantium, and the Templar Knights. Simon writes full time and is represented by MMB Creative literary agents.

One Reply to “Spotlight: Domitian, by S. J. A Turney”