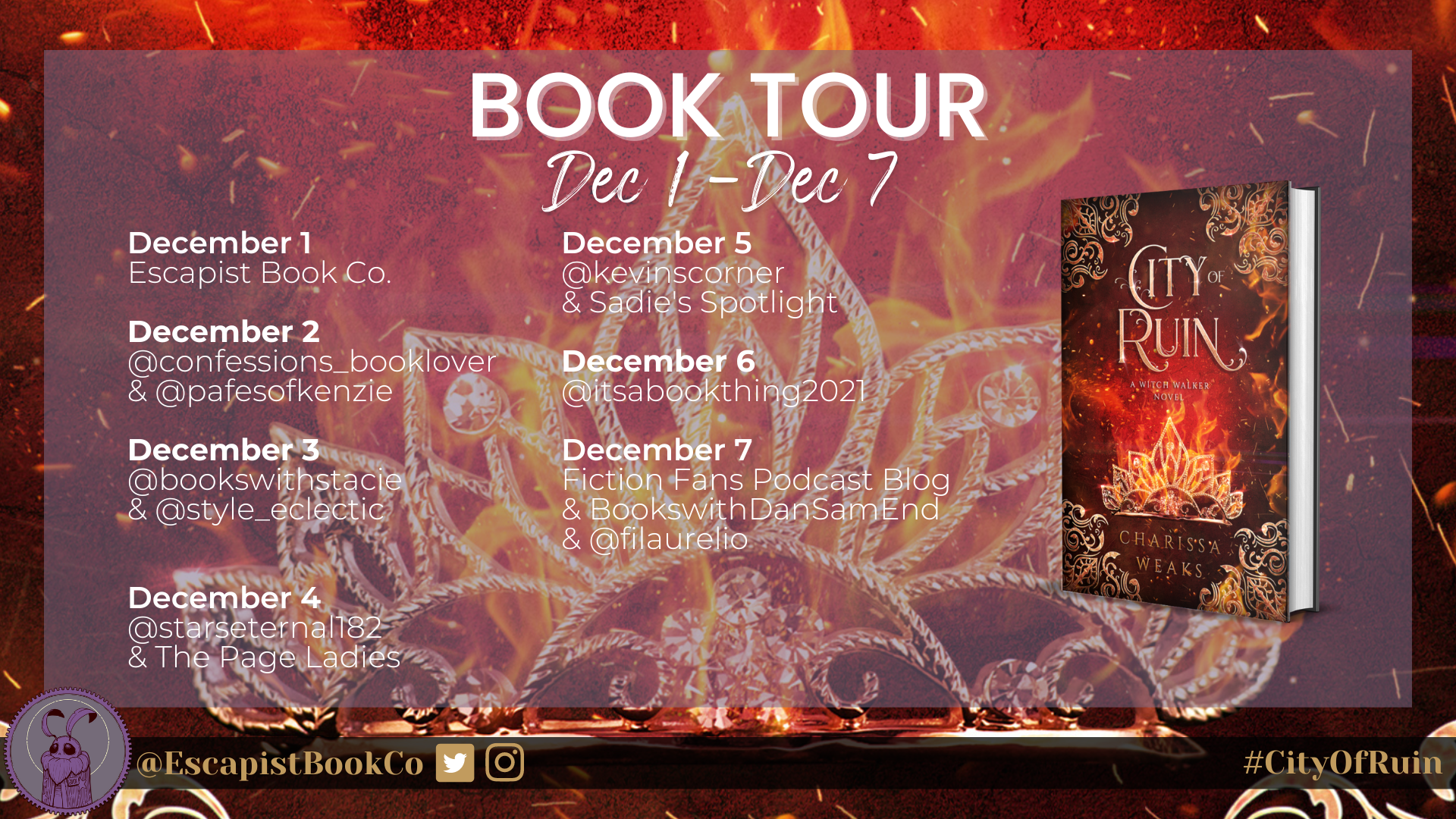 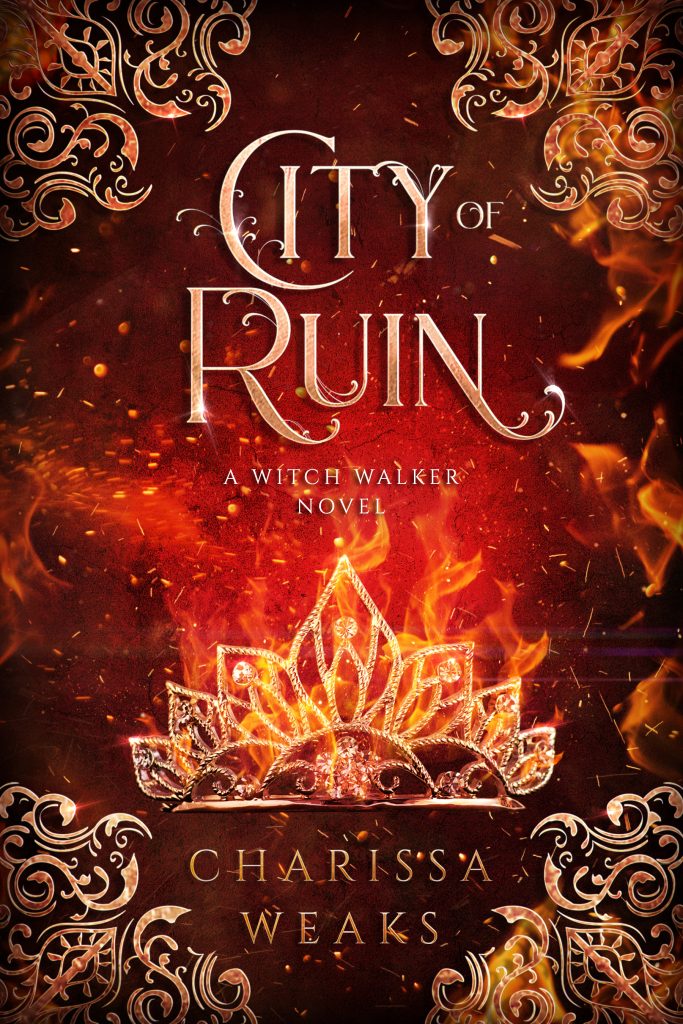 The night the Prince of the East razed her village, Raina Bloodgood’s life changed forever. Forced into someone else’s war—and into the arms of the Witch Collector, Alexus Thibault—Raina discovered that everything she believed was wrong, and that she was capable of far more than anyone imagined.

Now, the Prince of the East has taken the Frost King as a pawn in his war against the Summerlands, causing Alexus’s life to hang in the balance. To thwart the prince’s endgame and prevent the Tiressian empire from returning to an age of gods, Raina, Alexus, and a band of Northlanders race against the sands of time to reach a mystical desert land where merciless assassins lurk around every corner.

In the midst of tragedy, Raina and Alexus fight to stay together and alive, all while a nefarious presence follows them straight to the jeweled gates of the Summerland queen’s citadel—the City of Ruin. With much to fear, it’s the terror of a past she shouldn’t remember that Raina cannot cast from her dreams.

A past that’s determined to find her. One way or another. 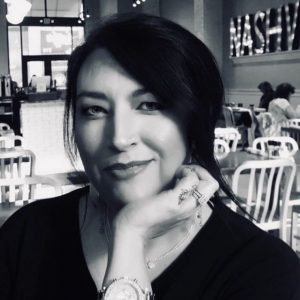 CHARISSA WEAKS is an award-winning author of romantic and historical fantasy. She crafts stories with time travel, magick, myth, history, and the occasional apocalyptic quest.

Charissa resides just south of Nashville with her family and two wrinkly English Bulldogs. When she’s not writing, you can find Charissa lost in a good book or digging through four-hundred-year-old texts for research.

Prize: A Signed Paperback Copy of City of Ruin!

One Reply to “Spotlight & Giveaway: City of Ruin, by Charissa Weaks”