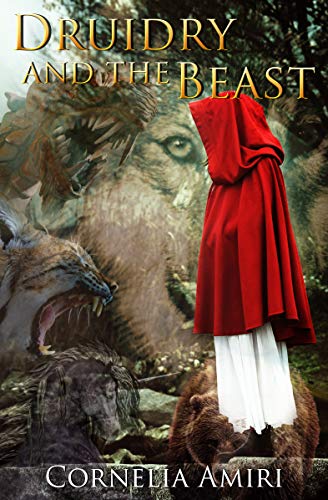 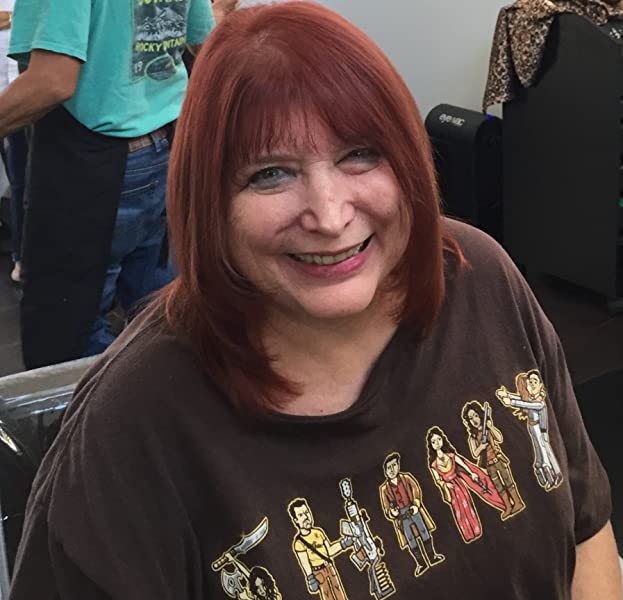 The Eagle’s Lady
by Miriam Newman

Son of an impoverished, dying chieftain, Ari raided for booty and slaves so he could feed his people. He was a heathen, probably a murderer, and it was a sin to lie with him. 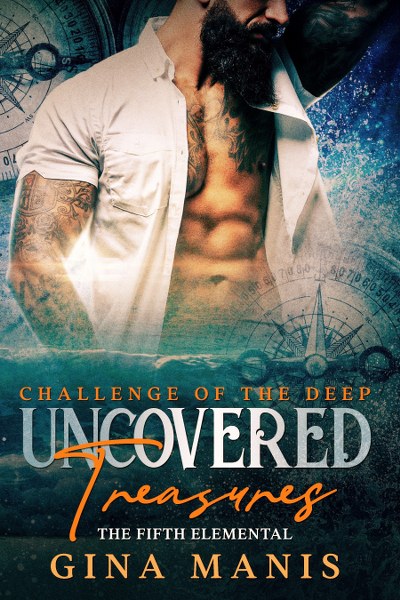 Uncovered Treasures: Challenge of the Deep

A new element is on the horizon.

Five years ago, Brier left everyone behind, including the woman he loved, Celine. The sea has now become his home, and the waters are not as calm as they once were.

A storm blows in and wrecks his vessel on a deserted island. At least, that is what he thinks until the mage from his past shows up. Alice isn’t the sweet nun he remembers. She pushes him away, but there are dangers on this island, and he can’t leave her alone.

Alice can’t believe her sister mages have sacrificed her to do the bidding of the Elemental Fire. He wants to make Brier the Fifth Element by giving him peace and love, only to strip it away and turn him into an Elemental God.

Loving Brier is not an option. It doesn’t matter he makes her feel things she never has before. To let him in, she will give her heart over to be broken.

The temptations of love will only bring death sooner.

This is a pirate fantasy adventure romance built in an Elemental World and will be a total of three books. It is told in an exciting new twist from mostly a man’s point of view. See personally the thoughts that run through a man’s head when he comes up against his greatest challenge. The love of a woman. 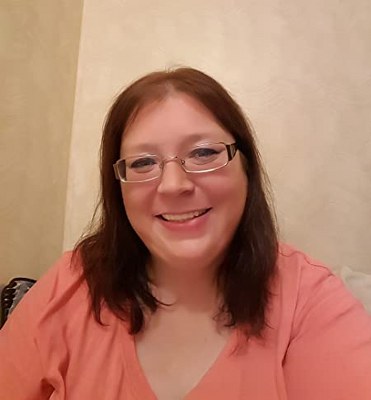 Gina Manis grew up in South Alabama, where country living is a way of life. She has a small farm with lots of animals, and she is proud to live a simple life with her family.

Growing up, she had problems with reading until a friend had her open up a romance book one day, and the lights came on. She started to write poetry and short stories, and though she liked it, she didn’t feel she was good enough to become a writer.

She worked hard in her career as a manager to businesses until she started her own online, where she was successful for eleven yrs.

As her family grew with a husband and four children, a mother and lots of animals, she gave it up to live a more leisure life and started writing in her free time again.

Now she is looking to publish all the books she has written finally. Romance books have always been a passion of hers, and that is what she writes. She loves fantasy, suspense, mystery, and giving birth to characters that go in them.

Her first book to publish, The Water Princess, will be just that, the first. There will be many more to come in the future.