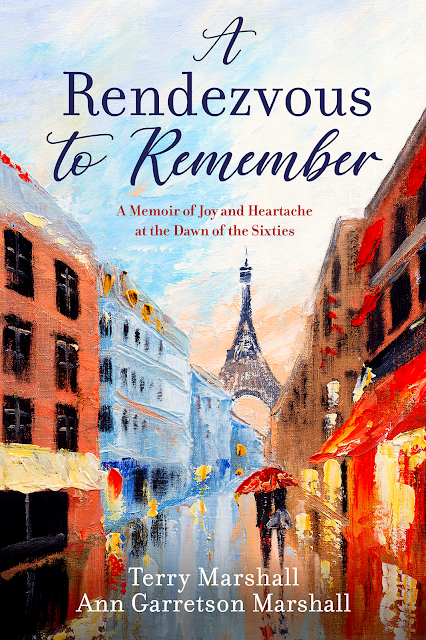 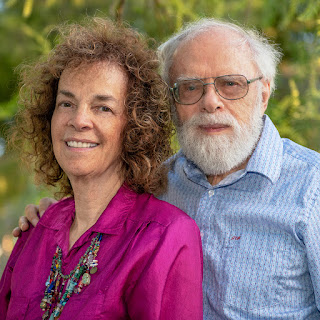 3 Replies to “Spotlight: A Rendezvous to Remember + Giveaway”