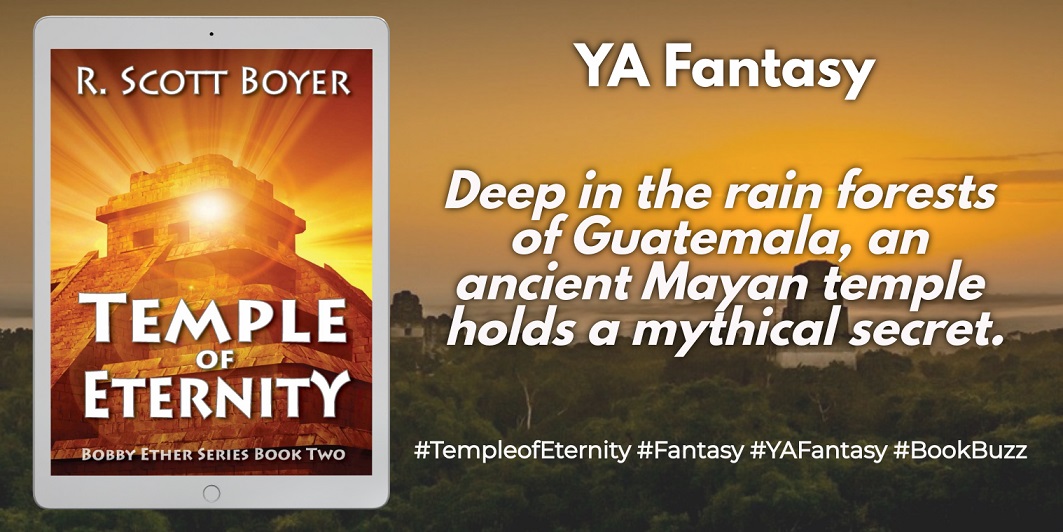 One Reply to “Spotlight: Temple of Eternity + Giveaway”