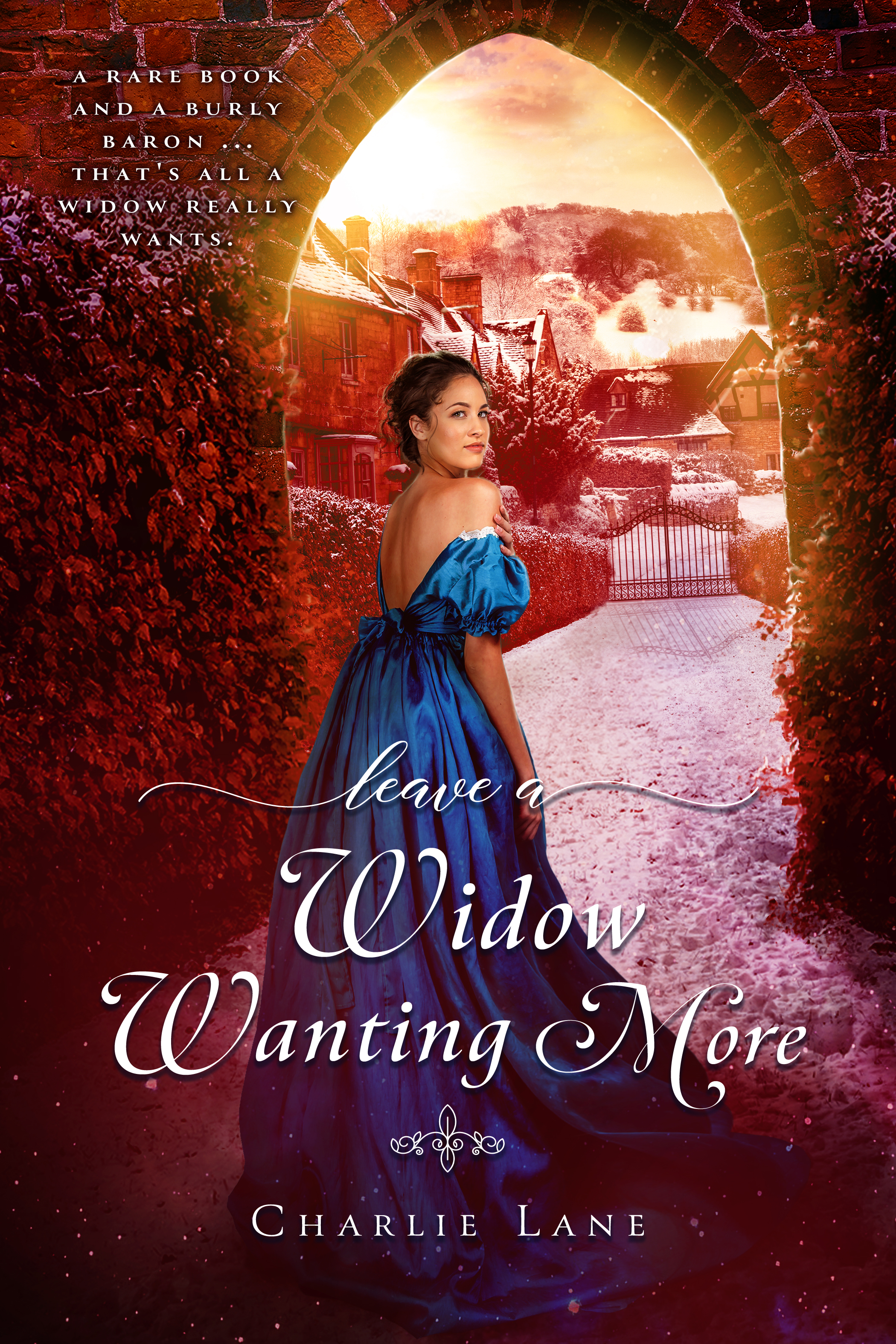 A penniless widow. A baron running from love. Will a marriage of convenience save them or tear them apart?

Widow Sarah Pennington has no time for love. Sending a son to Harrow is not cheap, and her husband’s lies left them in poverty. When she loses her position at the bookshop, she knows marriage isn’t the answer. Only her own hard work will save the day.

It seems Baron Eaden can’t love a woman without her dying. To keep his daughters, and his heart, safe, he roams the world, keeping his distance. But when his hunt for a rare book brings him back to London, he knows he must do the one thing he’s avoided for years—find them a mother. He needs a woman who’s up to the challenge, not one to fall in love with. Because he’s vowed never to make that mistake again.

The determined, lovely-eyed widow in the bookshop challenges Henry in every way. She’s exactly who his daughters need. But she’d rather have the book he’s after than his hand in marriage.

A marriage of convenience could save Sarah and her son, but when she finds passion in the baron’s arms, she realizes security isn’t enough. She wants Henry’s heart. If he can find the courage to trust her with it.

Sarah stopped their progress and pulled away from him. Twisting her hands in front of her, she watched her son walk farther ahead then drew in a breath, and seemed to conquer whatever ailed her. Henry enjoyed watching the process of her gathering fortitude for whatever it was she was about to say.

“Did you truly come back to issue a third proposal of marriage?”

She smirked. “Third time’s the charm?”

“No. That suggests luck. Luck doesn’t obtain much of anything important. I’ve come prepared this time.” He resisted looking toward James. He kept his eyes pinned on hers. “The first time I proposed I did so on a moment’s whim. The second time, I’d determined that my whim was logical and correct, but I was not in the best of states to make a persuasive argument.”

She eyed him from boots to hat. “And you are in a better state now?” she asked.

While James had been fitted for new clothes, Henry had returned to Steven’s for a bath and a shave. He knew he didn’t make a shabby picture.

“I believe I am prepared.” Henry stepped closer and untwisted Mrs. Pennington’s hands. Folding them in his own, he said, “Mrs. Pennington, we just met yesterday, but I believe we have much to offer one another. I’ll not repeat those arguments I made yesterday. You know them as well as I. Instead, I’ll say what I did not and should have.”

He’d not said words like he was about to say to any woman in over five years, and he’d never said them to anyone on so short an acquaintance. But they must be said. They were true, he found, despite it all. He reached a hand to her temple where a curl had escaped her simple chignon.

She blinked several times. Her mouth parted slightly. Her chest rose and fell faster than it had moments before.

“I have one more argument, and it may be my most persuasive yet.”

He snaked his arm around her waist and pulled her against his chest. He dipped his head until their noses touched. “Always put your best argument last.” His lips brushed hers before sinking in to drink long and full. The kiss was to him like water to the desert-lost soul. Her soft curves pushed against his chest, her long, strong back beneath his fingertips, all overwhelmed his senses.

When her hands flattened against his chest, flexed, then roamed upward to wind around his neck, he moaned, then parted her lips with his tongue to drink of her more deeply.

She let him make a spectacle of them both in the street until he was convinced, completely and utterly, of her answer. He grinned in their kiss, pulling away to view her flushed face.

She smiled, bit her lip. He knew what her smile meant. It meant victory. 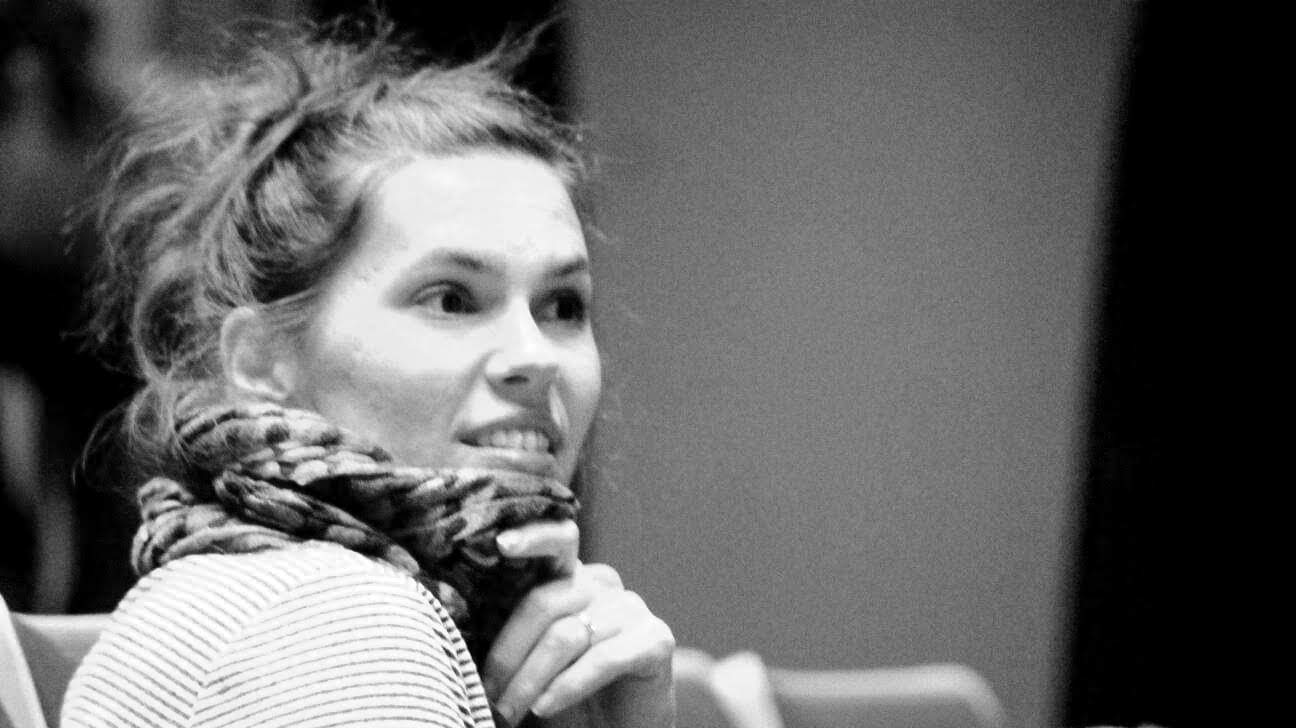 Charlie Lane traded in academic databases and scholarly journals for writing steamy Regency romcoms like the ones she’s always loved to read. Her favorite authors are Jane Austen (who else?), Toni Morrison, William Blake, Julia Quinn, Tessa Dare, and Amanda Quick, and when she’s not writing humorous conversations, dramatic confrontations, or sexy times, she’s flying high in the air as a circus-obsessed acrobat.