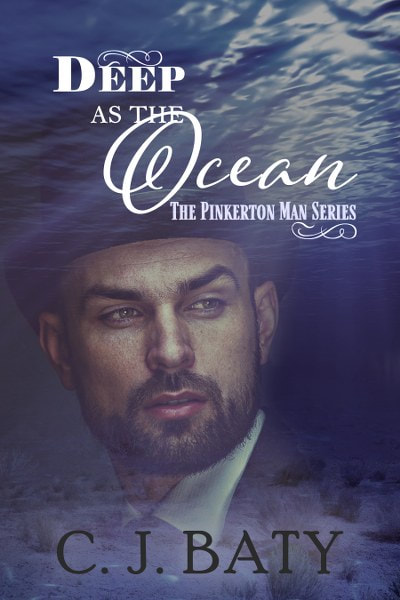 Deep As the Ocean

What started as a vacation for Stiles Long, Michael O’Leary, and Lizzie Ferguson, soon turns to murder?

Aboard the ocean liner, the Mauretania, every luxury is at their fingertips. Sumptuous food, comfortable staterooms, dancing, card games, and anything else your first class heart can expire too. What the trio did not expect was a face from a past assignment to follow them on their cruise.

James Stark was the lowest of men. A blackmailer with a heart of ice. But who hated him enough to kill him? The list of suspects all circle around the same dining room table, including Stiles, Michael, and Lizzie.

They have less than two days before they dock in Liverpool to find the killer. If they don’t, he’ll walk off the boat Scott-free.

Nights of romance, declaring love, dancing in the ballroom, playing cards, a storm that nearly takes the life of one of our trio, and a murderer among them, all makes for an adventure on the deep sea.

This is the continuing adventures of the Pinkerton Man Series.

Don’t miss the rest of the series! 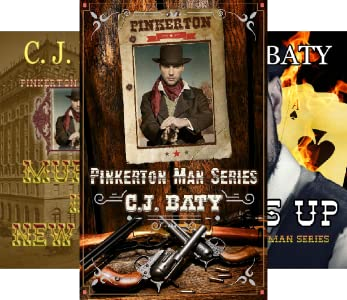 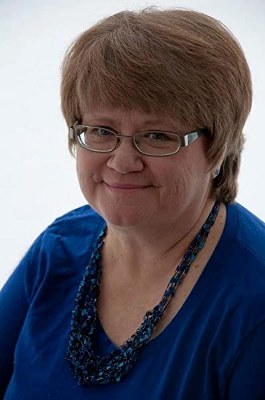 C. J. Baty lives in southwest Ohio. Her heart however, lives in the mountains of Tennessee where she hopes to retire some day. The mountains have always provided her with inspiration and a soothing balm to the stresses of everyday life.

The dream of writing her own stories started in high school but was left on the back burner of life until her son introduced her to fan fiction and encouraged her to give it a try. She found that her passion for telling a story was still there and writing them down to share with others was much more thrilling than she had ever expected.

She has a loving and supportive family who doesn’t mind fixing their own meals when she is in the middle of a story. And a network of friends, who have encouraged and cheered her on in her quest of being an author.

One thing she has learned from life and she is often heard to say is: “You are never too old to follow your dream!”

Paperback of Deep As the Ocean,

ebook of choice from backlist

One Reply to “Spotlight & Giveaway: Deep as the Ocean, by C.J. Baty”