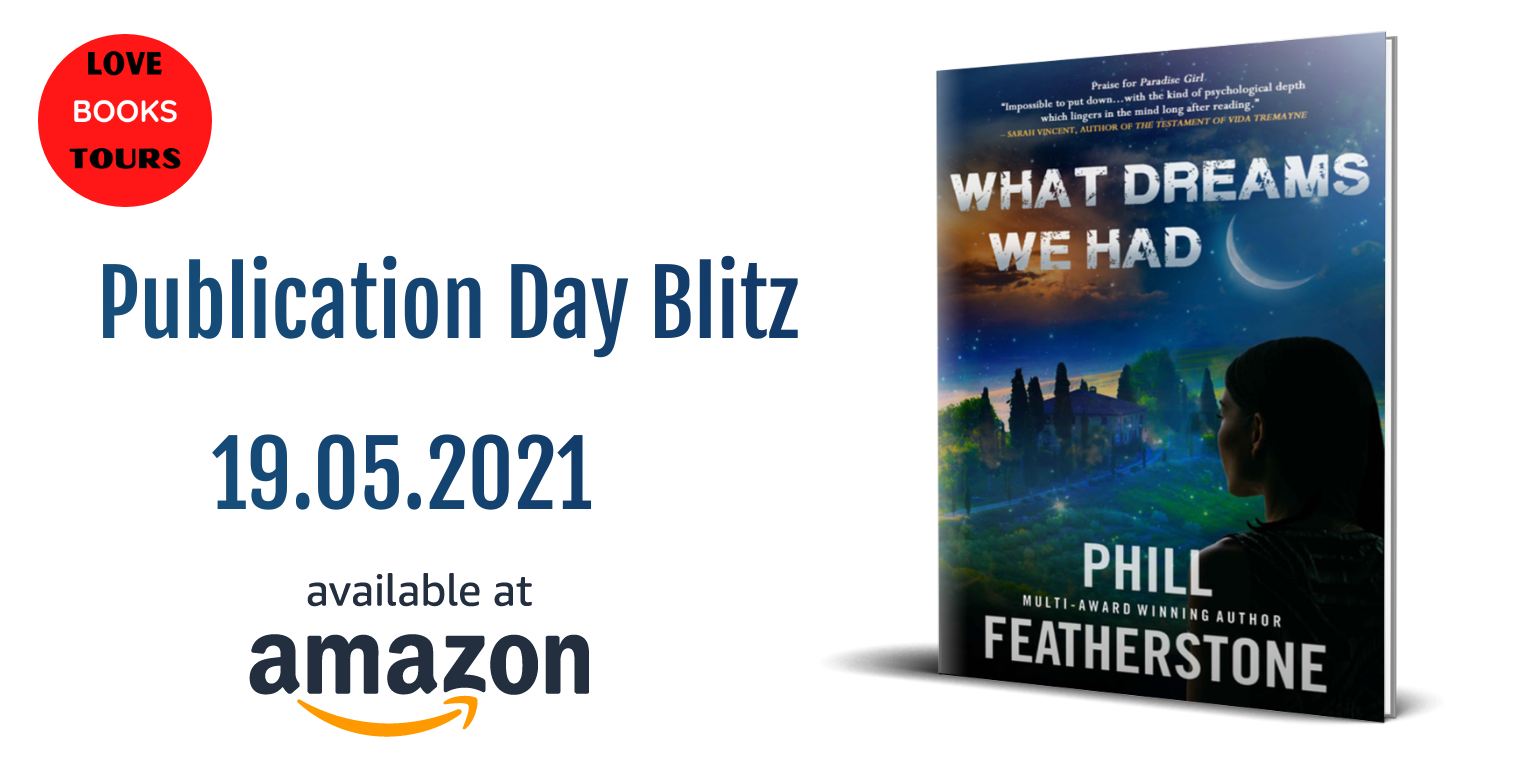 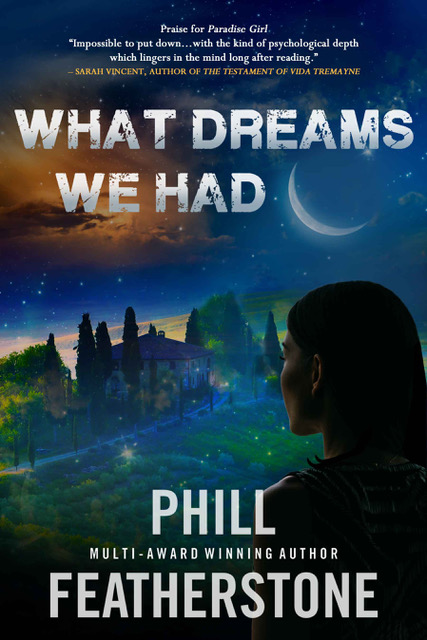 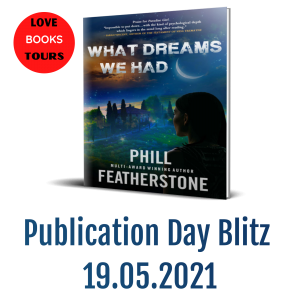 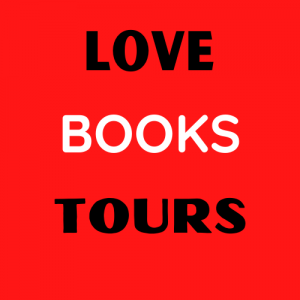 One Reply to “Book Blitz: What Dreams We Had, by Phil Featherstone”