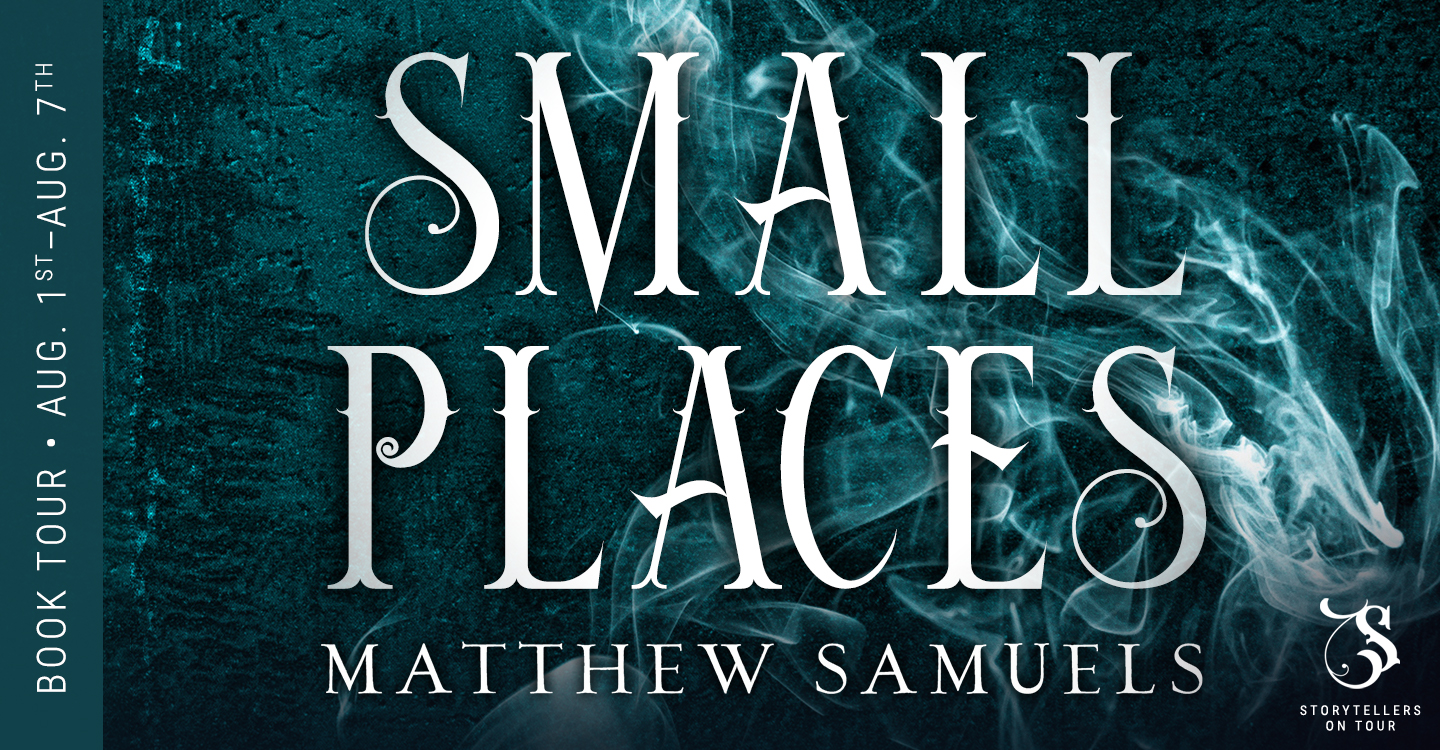 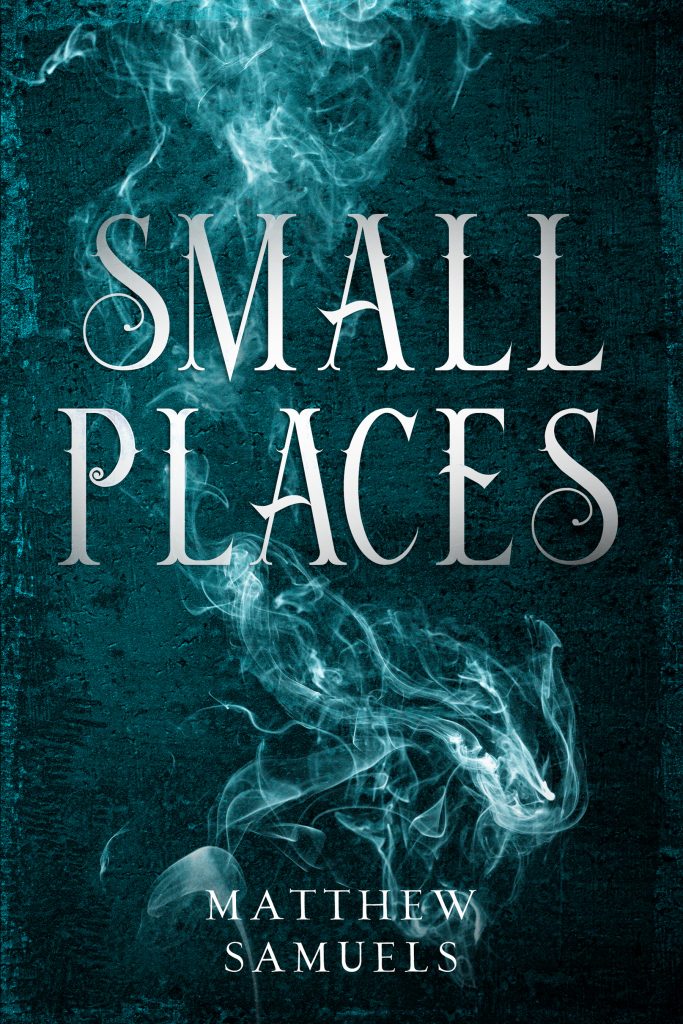 CW: Strong language and violence throughout, with some graphic injury detail, scenes of involuntary restraint, giant spiders, dead animals, implied cruelty to animals, and some fantastical creatures of a horrifying nature

TW: Cancer, mention of previous self-harm and an instance of a drink being tampered with

POSSIBLE ULTIMATE TOUR EXPERIENCE TICKETS: An Unforgettable Sidekick, Represent, Elves And Orcs And Dwarves, Oh My, It’s All About The Journey, The More The Merrier, A Villain You Love To Hate, Bring On The Magic, A Gate To Another World 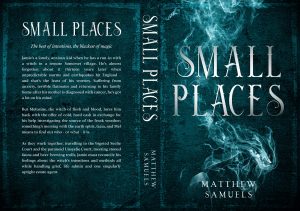 Small Places is a no-nonsense urban fantasy fairy story. Jamie, a shy, lonely boy, runs an errand for a witch as a child, helping them ease a family friend’s experience of cancer. Thirteen years later, Jamie’s own mother is suffering from terminal cancer as well, and he’s come back to his childhood village to spend more time with her before the end. He receives a card from the witch, Melusine, asking for his help – and casting his mind back to his childhood experience – goes to see her, hoping she can help his mother. Amidst freak earthquakes and storms, he’s drawn into working with the bad-tempered Mel in an effort to find out what’s wrong with Gaia, the earth spirit, as they visit the Seelie and Unseelie courts, finding the former racist and the latter paranoid, meeting stoned fauns and beer-brewing trolls along the way. It’ll appeal to fans of Ben Aaronovich’s Rivers of London series, Charles de Lint’s work or Clive Barker’s Abarat series. 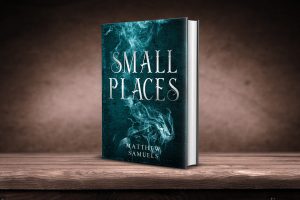 Matthew Samuels is a science fiction and fantasy writer based in London, UK. His first novel was the Sci-Fi Solarpunk / Hopepunk adventure story Parasites, the first book in the Navigator Series. He enjoys reading, gaming, running, walking, EDM and perversely, quiet.