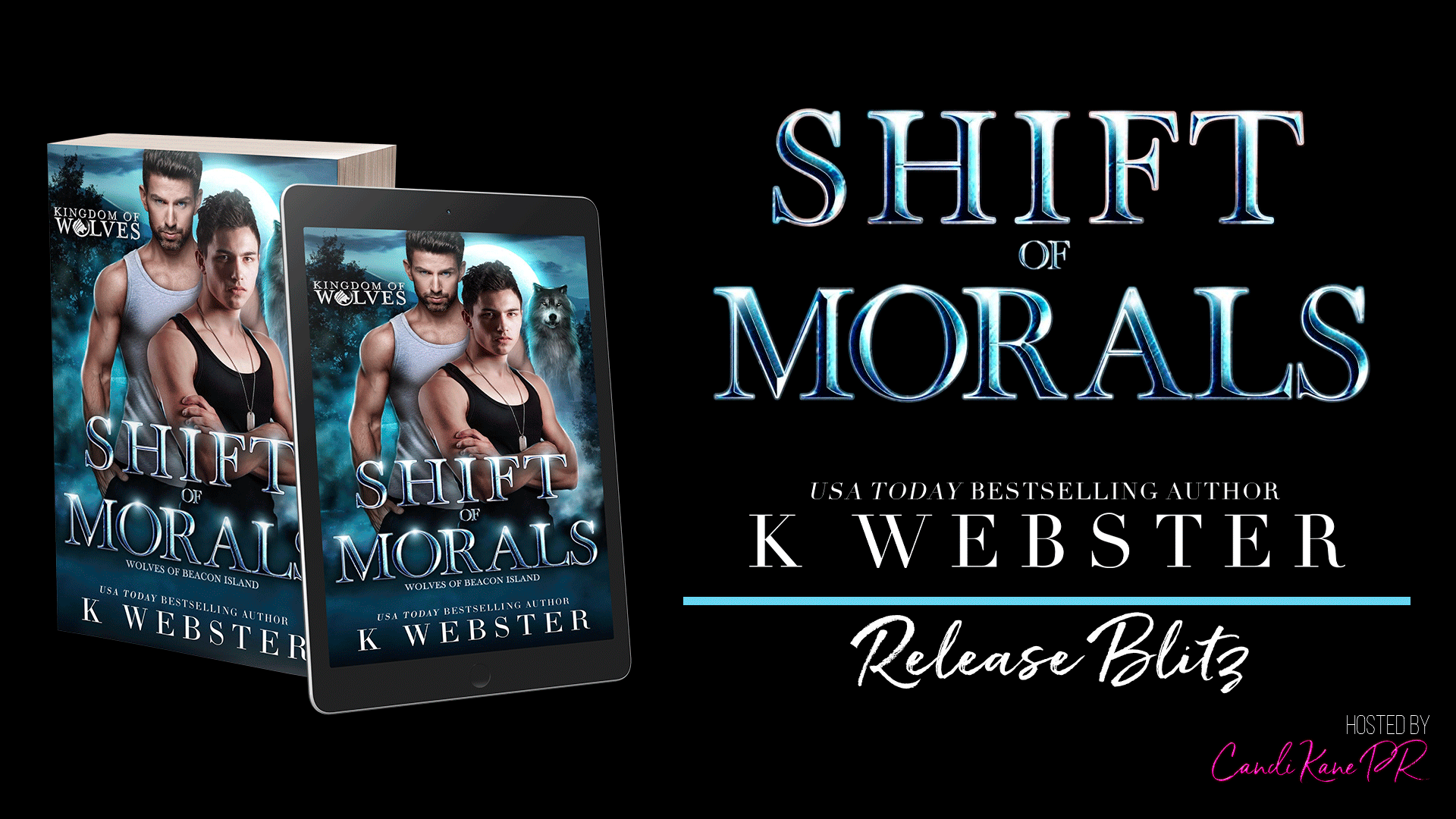 One Reply to “Book Blitz: Shift of Morals, by K. Webster”