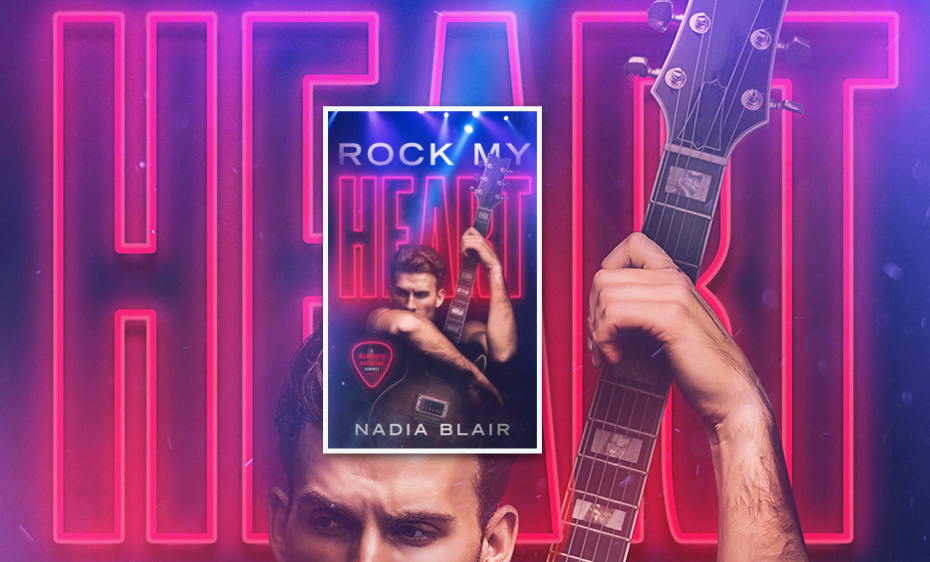 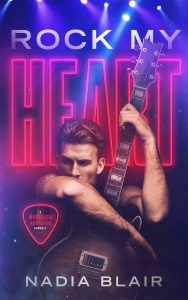 By day, Madelynn Crenshaw is the perfect senator’s daughter. By night, she’s a struggling artist. She doesn’t do scandal or media scrutiny, but when wicked rock god Sloan Elliot asks her to paint him for a charity event, she can’t resist. It’s for a good cause, right? She promises herself she won’t become his latest conquest—or have her love life splashed all over page one. During their studio sessions, Madelynn can’t deny their sizzling attraction, but it’s the man behind the rock god persona she really can’t resist. Sloan tempts her, teases her, and makes her long for things she’s never allowed herself to want… 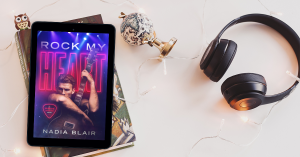 Author Bio
Nadia Blair writes steamy contemporary romance featuring outrageous bad boys and gutsy girls who give as good as they get. She has a thing for snappy dialog, humorous situations, and swoon-worthy happily-ever-afters. When she’s not having conversations with fictional people, she enjoys summer thunderstorms, top-shelf whiskey, and rockin’ out to a classic guitar solo.

One Reply to “Book Blitz: Rock My Heart, by Nadia Blair”