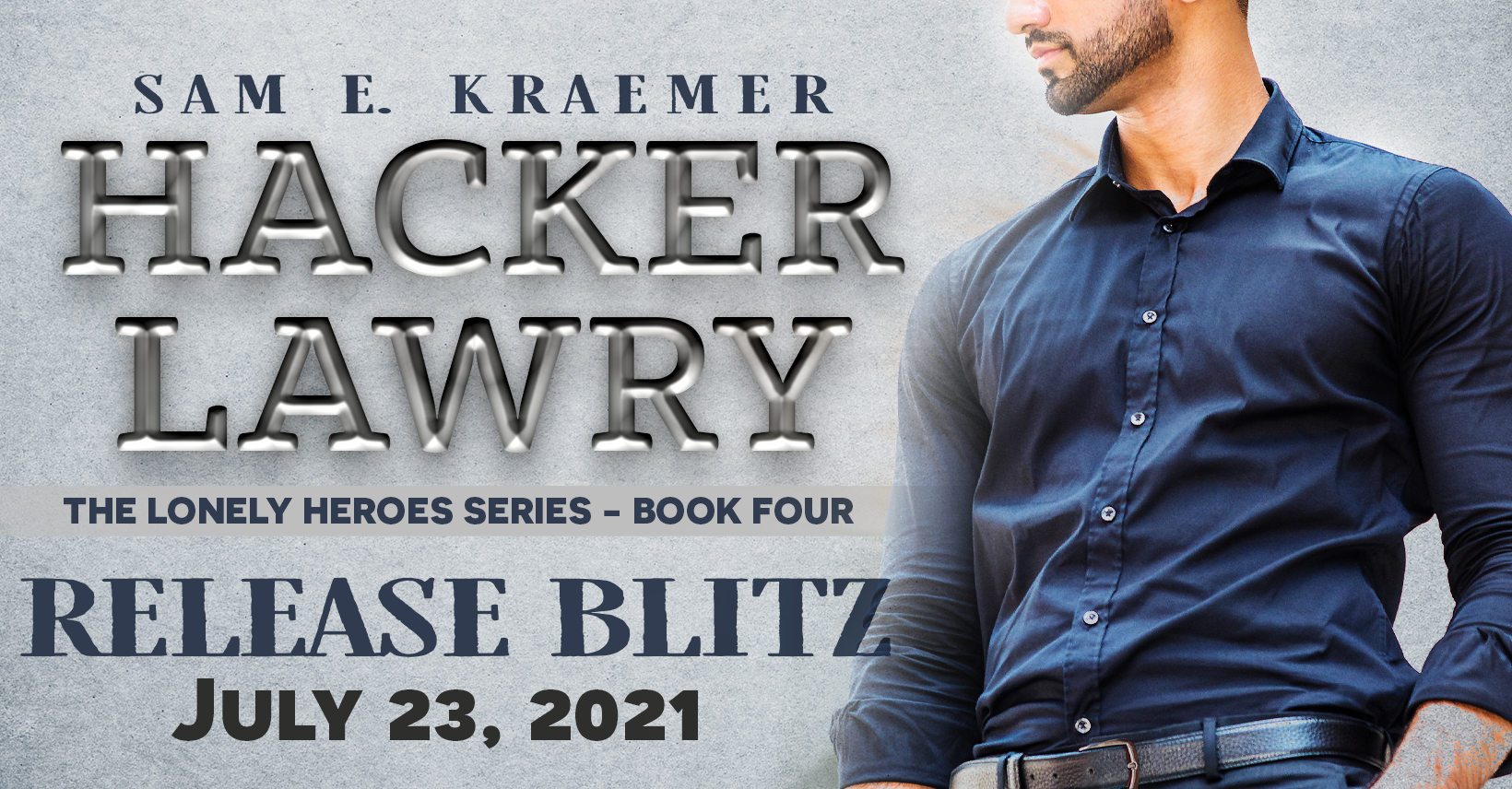 There was a soft knock on the door, and I wondered who the fuck was there to bother me now. “Come in,” Reed invited quietly. The door opened, revealing Brock, their adopted son who was now twelve, standing nervously in the hallway. He glanced at me before stepping into the room, closing the door behind him. He wrung his hands and rocked back and forth on his feet, not looking at either of us, which had me worried. He was the sweetest kid in the world, and I didn’t want him to be afraid of me. Clearly, my scraggly beard reminded him of someone who had done him harm a few years earlier while he was in foster care, and I hated myself for the fear I saw on his innocent face. “What’s going on, Bud?” Reed asked as he sunk to his knees and took Brock’s hands, stilling him in the process. I watched as a sweet smile came over Brock’s face, even though he didn’t look Reed in the eye. “Poppa said Mr. Gabby is here to take Uncle Lawry home,” Brock stated as his eyes looked at the ceiling, not focusing on me and my vagrant appearance. I was guessing it was for the best because I knew I looked like shit. I cleared my throat. “Brock, will you tell Mr. Gabby I’ll be down in a little bit. I need to take a shower and pack. Thank you.” I spoke quietly to my new nephew, who startled at loud noises or shouting, but not when Cosmo barked, which was a surprise. Brock then stepped in front of me and leaned in, allowing me to hug him for the first time. He ducked his head away to avoid the fucking beard I should have lost long ago. He pulled back from me and snapped his fingers, which was something I’d taught him to do, or so I was told when I sobered up on occasion. He glanced at me with a smile before he left the room. I didn’t remember teaching him to do anything because I was drunk most of the time, and my brother, Hank, was too pissed at my behavior to even speak to me. Apparently, shipping me off with that big fucker he’d served with in the Rangers was his idea of how to handle me. I supposed I could do worse. Gabby was a decent guy. Maybe he’d wring my fucking neck and put me out of my misery.