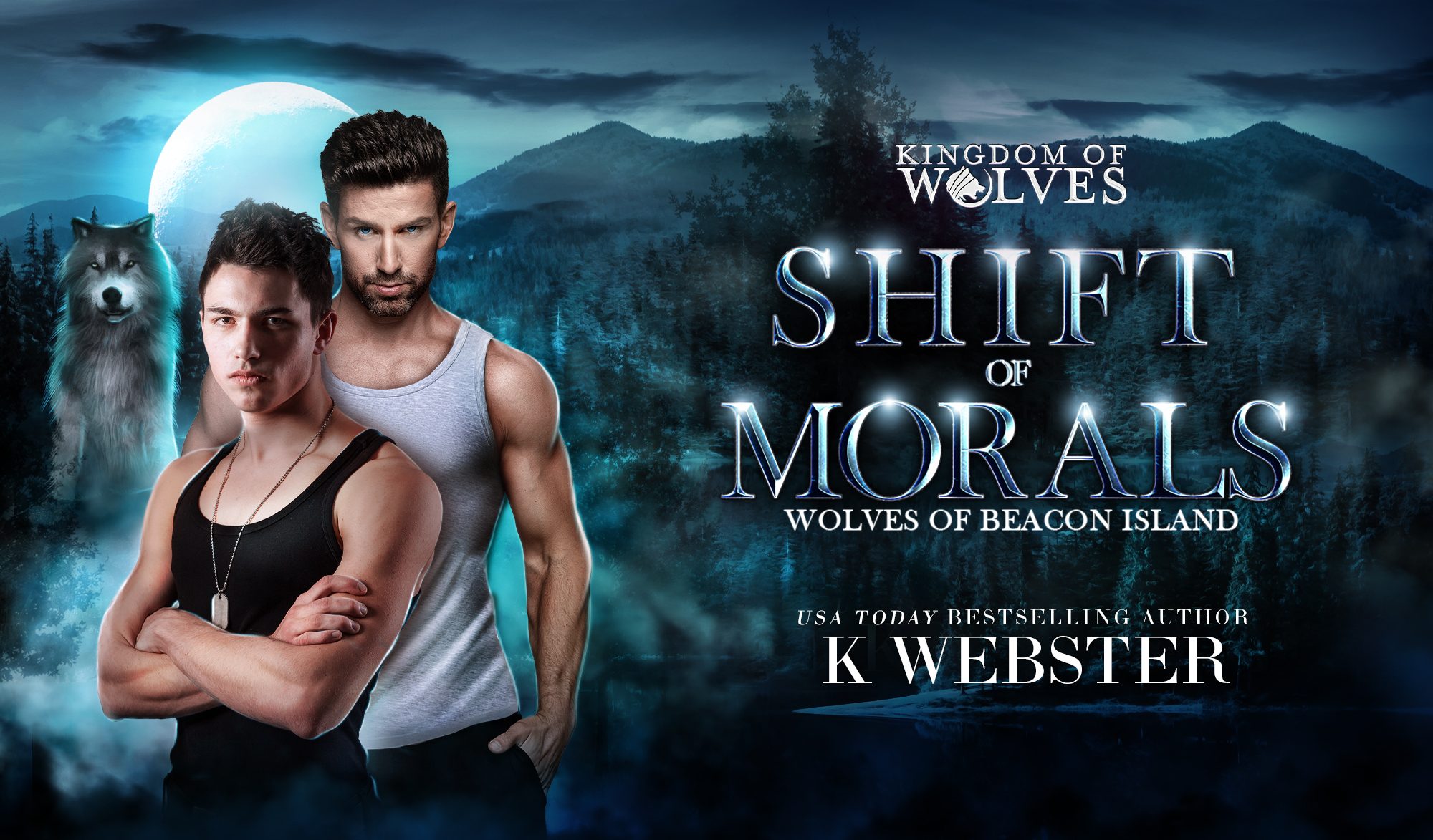 Read for FREE in KindleUnlimited:

One Reply to “Book Blitz: Shift of Morals + Giveaway”