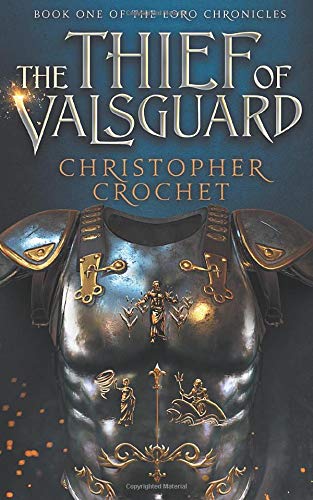 The Thief of Valsguard
The Loro Chronicles, Book 1

The legendary Greys are back, and villages are burning with no one to stand in their way. An unlikely band of friends might have the only tools to challenge them.

As an orphaned outsider, Damien has worked his entire life to earn a place in the modest kingdom of Lakefall. His hard work does not go unnoticed by King Simeon who has always had bigger plans in mind for the young soldier.

Rowan left his old life years ago to settle down for a quiet life with his wife and daughter. The retired hero is thrust back into action against his will but discovers he may have missed being called the Dragonslayer by the citizens of Westland City. As his legend continues, he must confront the deeper layers of his secret ability.

Russam has completed a fifteen-year scavenger hunt to find a map that his father gave him directions to on his death bed. When he finds more than he can handle, he’s sent on another search for the famed Dragonslayer, Rowan Everleigh.

Isabella has always dreamed of moving to Westland City and attending the university. When she learns her parents have hidden her father’s famed past from her, it changes everything. She soon finds herself on an adventure armed with a secret of her own.

When the four of them are put together, they soon realize that it is more than just coincidence. Gods, wizards, and ancient bedtime stories will all have a hand in the outcome of this epic fantasy adventure. 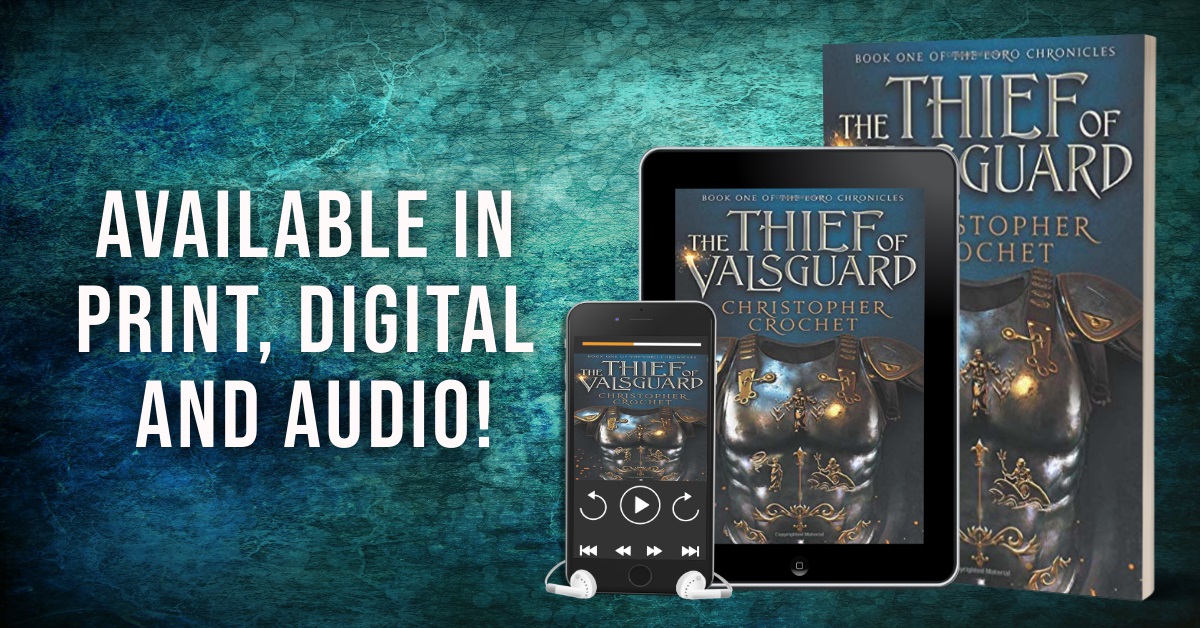 Other Books in The Loro Chronicles series: 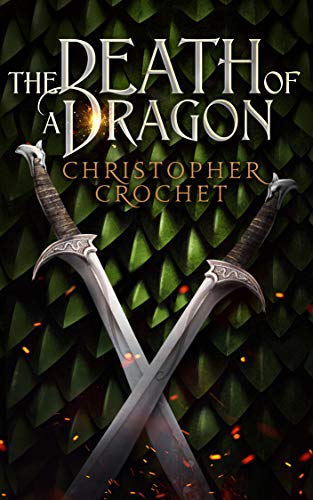 The Death of a Dragon

Rowan, Damien, Russam, and The Creature do not know each other, but their worlds will collide and change everything.

This is a four-part short story written as an introduction to the characters of the trilogy, The Loro Chronicles. Take a glimpse into the back stories of the main characters and see if this series is right for you.

When a dragon showed up in Loro, it was believed to be the end of life on the continent. The dragon burned through the northern countries of Loro, leaving only destruction in its wake.

Westland City’s citizens hug their loved ones, waiting for the dragon to come for them next. The king of Westland makes the decision to send the best of his army to meet the beast before it reaches the city. Rowan Everleigh, the pride of the city, leads the army to ambush the dragon and sets events in motion that no one could have predicted.

Meet the characters that will shape the future of Loro and become legends. 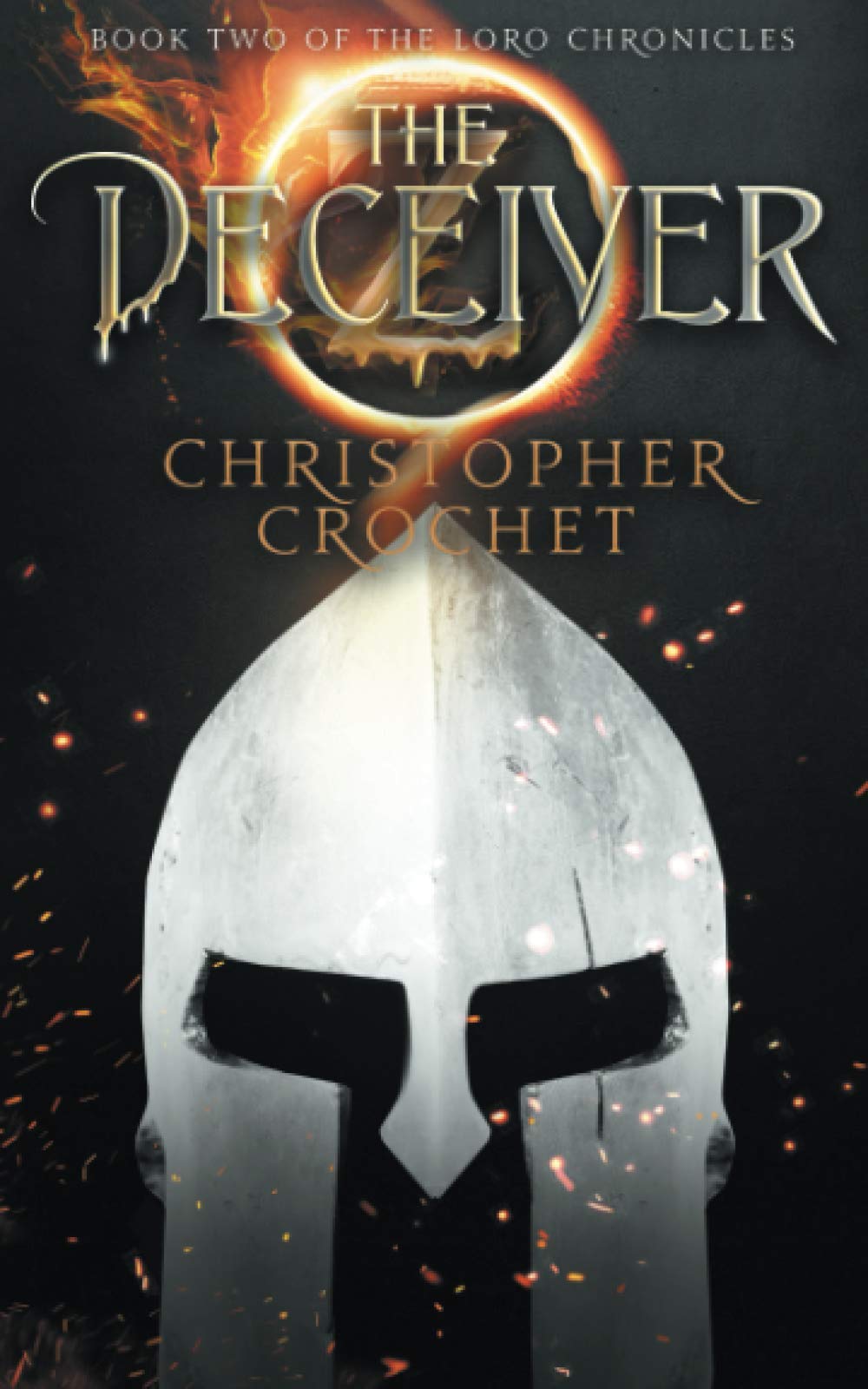 As the Greys continue bringing destruction on the southern countries of Loro, the name Zaanen is being whispered in the night. Only few know the truth, that he is not only real, but very much alive. The only question is, what is motivating his return?

Rowan the Dragonslayer trains tirelessly each day under the tutelage of the great wizard Axis, but his struggles to progress his magic abilities begin to weigh on him as time runs out. His enemy will not wait for him to gain mastery of his power.

Damien dons the magic armor decorated with the symbols of the gods. He has become the hero he wanted to be, but he realizes quickly that the responsibility of his task is larger than he could have imagined. The destructive Greys have gained more ground than him and his friends anticipated.

Isabella is a witch. She knows she can help in the fight against Zaanen and his Greys, but her father does not want her anywhere near the dangers of magic. As her relationship with Damien grows more complicated, she struggles to decide if she should share her deepest secret with him.

An ancient wizard in control of supernatural soldiers, a psychotic queen with her eyes on vengeance, and a demon from the Underworld that wants in on the action, all pose new threats at every turn. 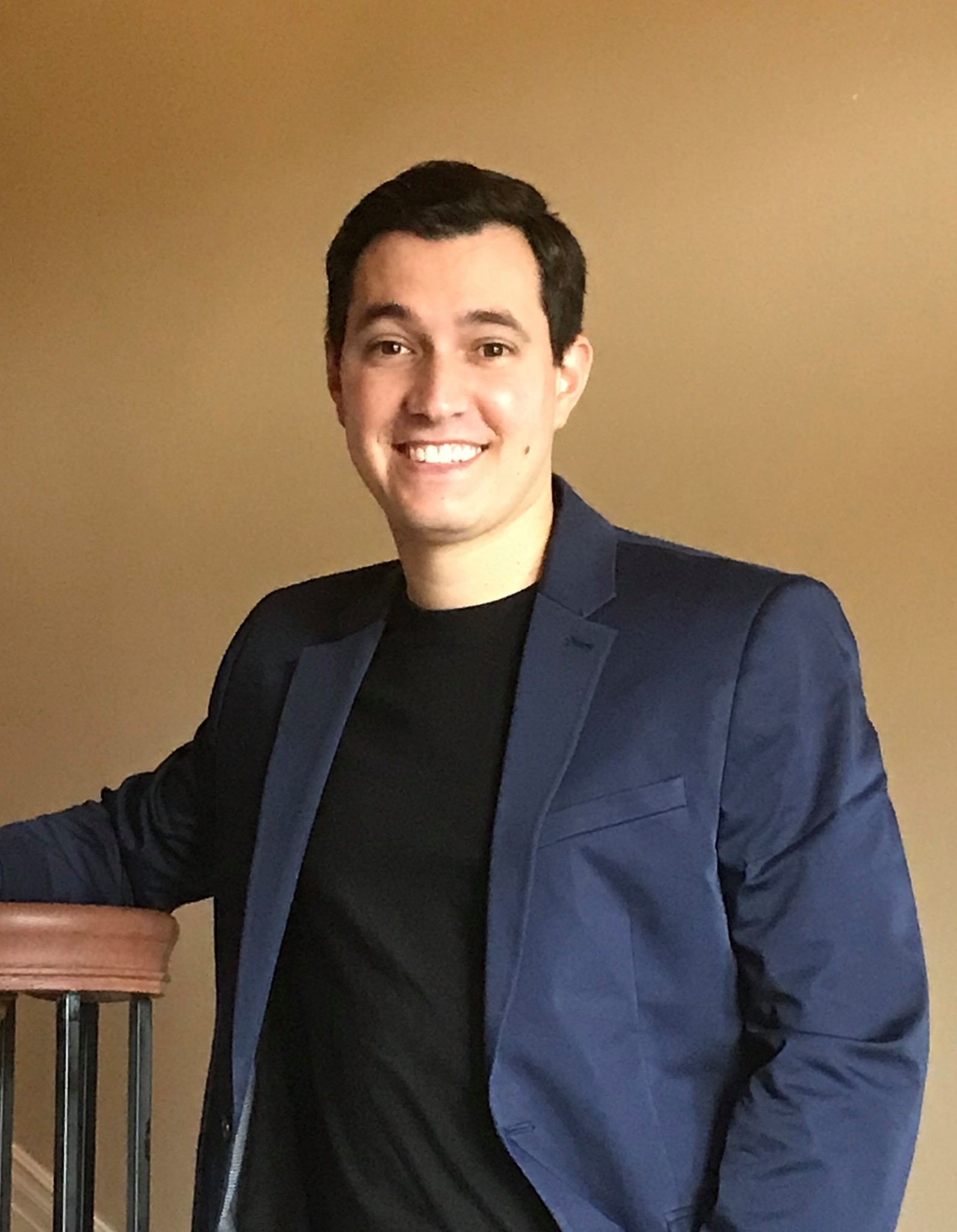 Christopher Crochet is the author of The Loro Chronicles. He is a thirty-four year old MRI technologist. Christopher lives in Baton Rouge, Louisiana with his wife and two daughters.

One Reply to “Book Blitz: The Thief of Valsguard, by Christopher Crochet”