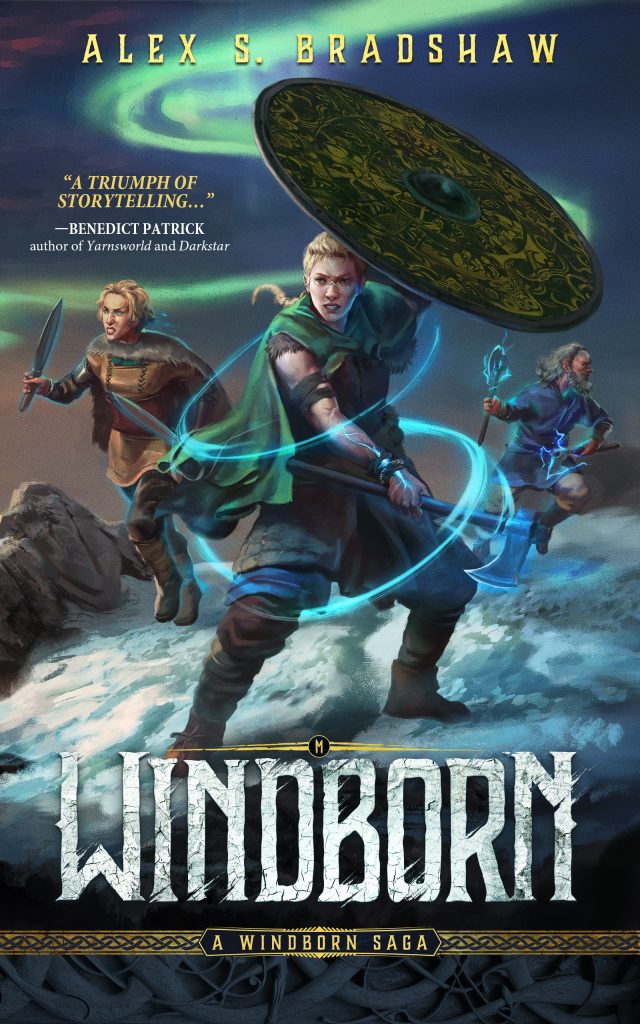 Drowning is only the beginning…

Edda Gretasdottir is a raider, a fell-handed shield-maiden, feared along every coast. Hers is a life woven in battle scars.

But she never wanted to walk the warrior’s path. All she wanted was freedom, to earn enough gold to buy her family their own remote farm, and to escape their oppressive chieftain. Now, she has enough plunder so that she can finally hang up her shield and live in peace.

That peace is stolen from Edda, however, when raiders burn her home, destroy all that she loves, and toss her, wounded and bleeding, into the ravenous ocean.

But the fates are cruel and this is not the end for Edda: she rises from the bloody surf as a Windborn, a cursed warrior whose supernatural gifts are a poor exchange for everything she has lost.

Fuelled by rage and armed with strange new powers Edda will hunt for whoever sent the raiders, for whoever is responsible for taking everything from her. She will show them the sharp edge of her axe… or die trying.

Get your copy of Windborn now to hear Edda’s epic tale! 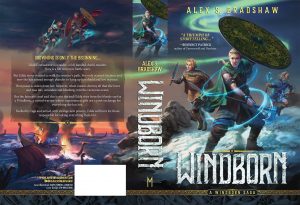 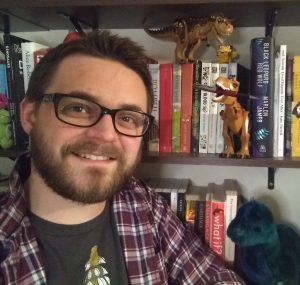 Alex S. Bradshaw grew up in Kent in the UK and spent much of his childhood hiding (sometimes under tables) and reading a book.

He has always been a fan of epic stories (as well as dinosaurs and cake) so it came as no surprise to anyone that he went on to study Classics and Ancient History at university.

Now Alex works in publishing and has turned his hand to making epic stories of his own.