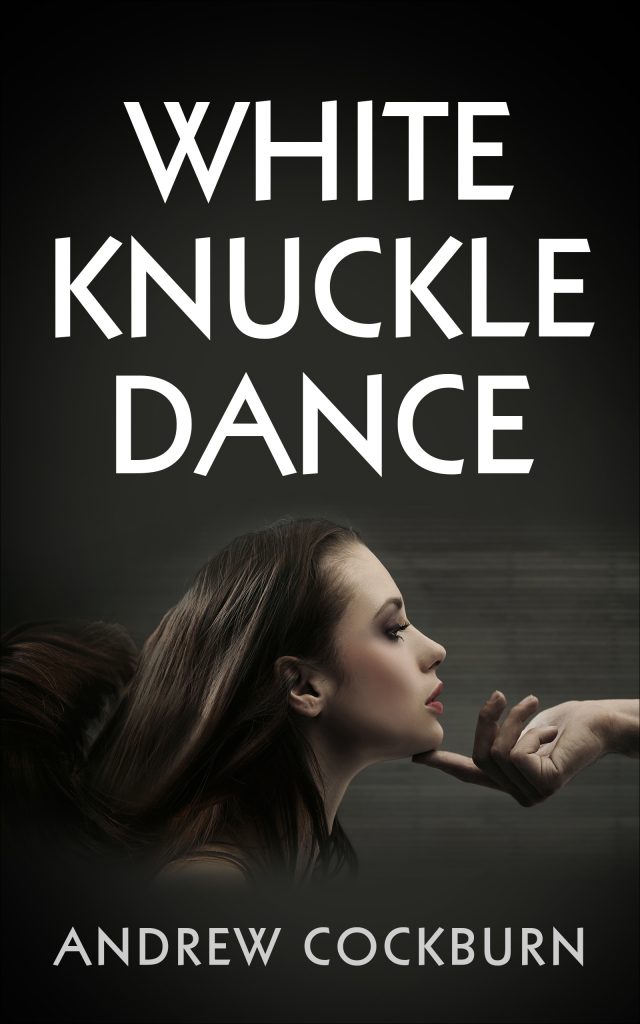 She’s not what she appears to be.

He’s got secrets of his own.

But someone has to lead this dance.

There is a story behind every face you walk by on the street, or that you bump into in life. But what about your own story?

Dan never thought about himself as being different, and the world would agree with him. Just a regular nice guy who works in a regular nice job in London.

His nice and normal London life in the hectic world of sales turns upside down when he meets the captivating Mary at a work event. Deep down he knew there was more to life than what he was doing. He had an inkling that things with him could maybe be a little different. That a life of drudgery wasn’t what he’d signed up for.

But there seems to be a lot more to Mary than meets the eye. And with her guidance and through their relationship, he learns things he never even knew about himself.

But Mary is not the only one with a secret. As the dance speeds up, the games begin, and the stakes are raised.

And so begins the white knuckle dance of discovery, risk, and power.

But can there really be a winner in that deadly dance of theirs? 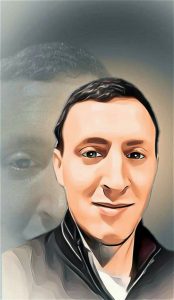 Andrew is a Scottish writer who has lived in Asia for many years. As an anthropologist and sociologist by training Andrew has developed a keen interest in people, society and culture. Andrew’s debut novel, White Knuckle Dance, explores relationships and social norms though the lens of power and knowledge.