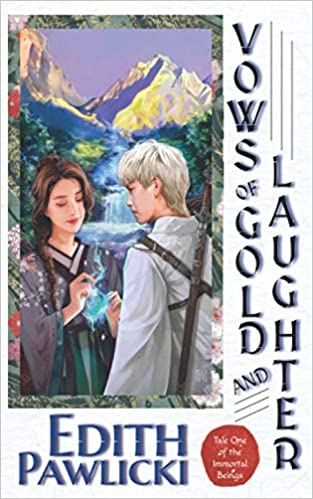 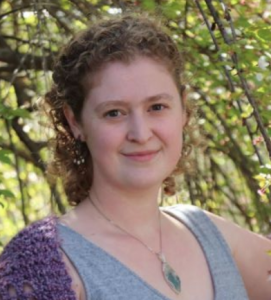 One Reply to “Book Blitz: Vows of Gold and Laughter, by Edith Pawlicki”