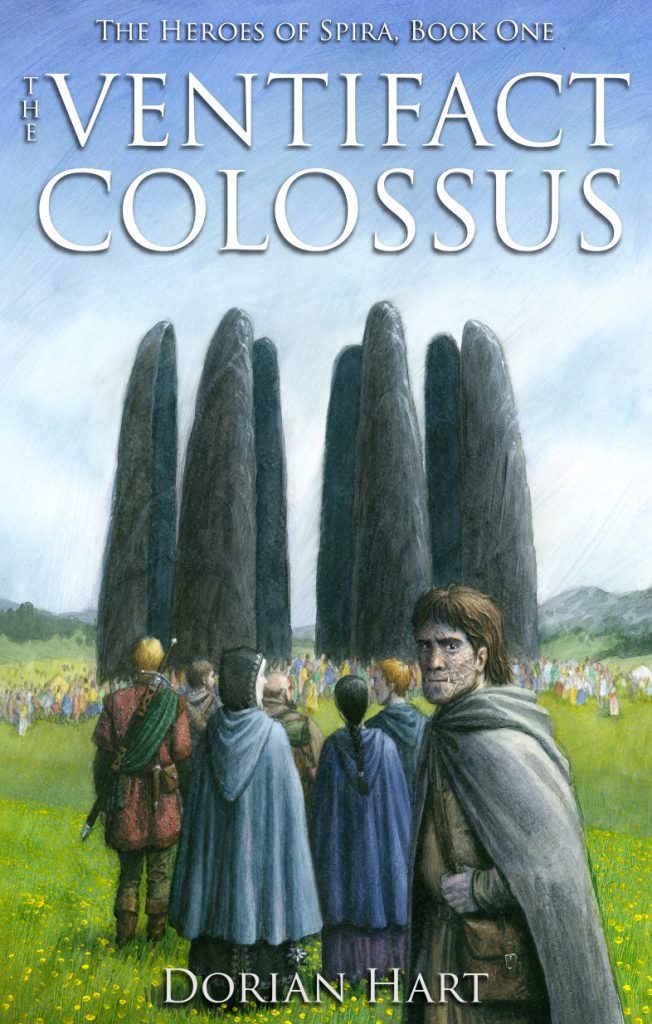 Banished to an otherworldly prison for centuries, the monstrous Emperor Naradawk is about to break free and wreak havoc upon the world of Spira. The archmage Abernathy can no longer keep the monster at bay, and has summoned a collection of would-be heroes to help set things right.

Surely he made a mistake. These *can’t* be the right people.

Dranko is priest-turned-pickpocket, expelled from his church for his antics. Kibilhathur is a painfully shy craftsman who speaks to stones. Aravia is a wizard’s apprentice whose intellect is eclipsed only by her arrogance. Ernest is a terrified baker’s son. Morningstar is a priestess forbidden from daylight. Tor is a young nobleman with attention issues. Ysabel is an elderly farm woman. Grey Wolf is a hard-bitten mercenary.

None of them are qualified to save the world, but they’ll have to do. Even Abernathy himself seems uncertain as to why he chose them.

What starts with a simple scouting mission soon spirals into something more far-reaching and sinister. The heroes will contest with dream warriors, evil cultists, sentient gemstones, and a devious yet infuriatingly polite gentleman with a perfect mustache, on their way to a desperate encounter with the unstoppable: The Ventifact Colossus.

The Ventifact Colossus is Book One of the Heroes of Spira. 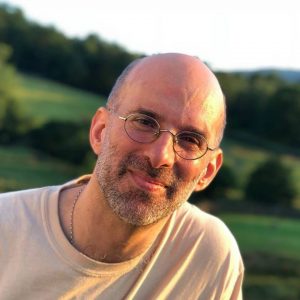 Dorian Hart is the author of the Heroes of Spira epic fantasy series, which currently includes The Ventifact Colossus, The Crosser’s Maze, and The Greatwood Portal. The fourth book, The Infinite Tower, should be out in February or March of 2021.

In a bygone century, Dorian graduated from Wesleyan University with a degree in creative writing. This led circuitously to a 20-year career as a video game designer, where he contributed to many award-winning titles including Thief, System Shock, System Shock 2, and BioShock.

Now he writes books in his Boston-area study, serves as the stay-at-home dad for his two teenage daughters, and happily allows his wife to drag him off on various wilderness adventures. He also spends time torturing his piano, playing the sport of pickleball, losing at board games, making terrible dad jokes, and trembling beneath the shadow of his towering TBR. 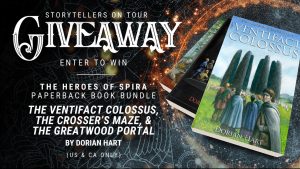 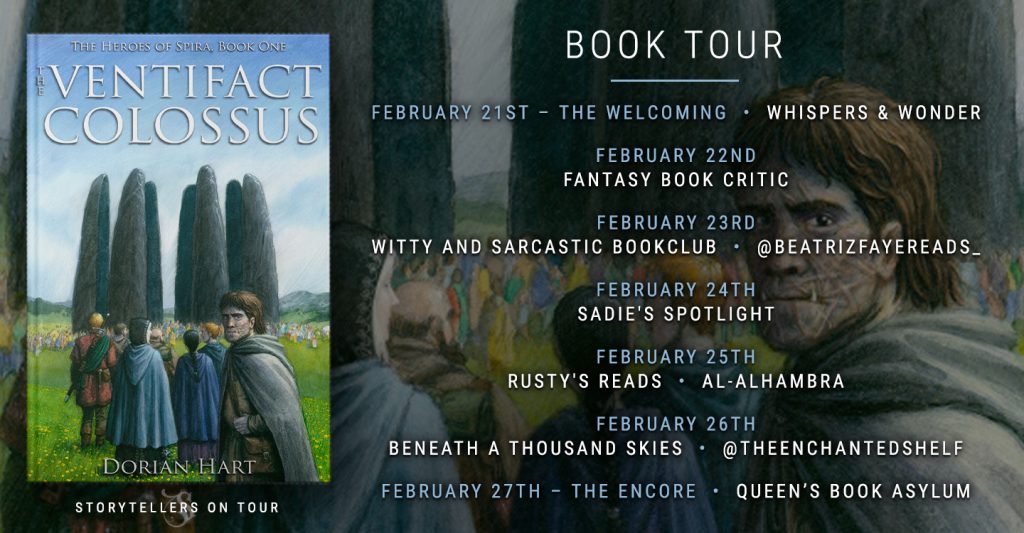