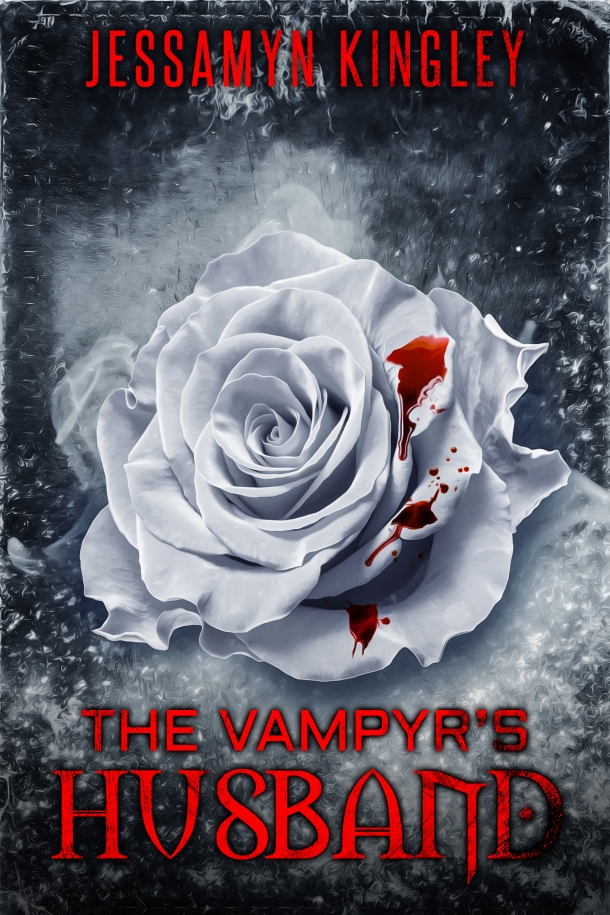 Check out the D’Vaire Series on Goodreads

Check out the D’Vaire Series on Amazon

For one vampire, finding his mate is far easier than convincing him Fate is real.

A shrewd business owner, Vampyr Lord Nikolai Volkov has one of the most powerful companies on the planet. Besides success, Nikolai has a loving family that leads the vampires, but he aches to find his mate. Although Nikolai is proud to be a vampire, he begs Fate to bring him someone to adore—someone who can quench his need for blood. Nikolai believes his other half will be a human, and he’ll stop at nothing to find him.

James Chase swore off love, marriage, and any romantic entanglements at twenty-two when he discovered his boyfriend cheating on him. His father tried to dictate his future, so James left him behind too. Over a decade later, James is a hard-working and successful man who allows no one to impact his feelings. Like every human he knows, James prefers to ignore the Council of Sorcery and Shifters.

At a party James attends to satisfy his sister, he meets a vampire who insists they are mates. James knows little and cares nothing about the people in the Council. Despite Nikolai’s best efforts, James refuses to be swept off his feet. Torn between their two vastly different worlds, Nikolai must convince James that Fate is real if they are to honor her. But first, the vampire will need to persuade the other half of his soul to give their relationship a chance. 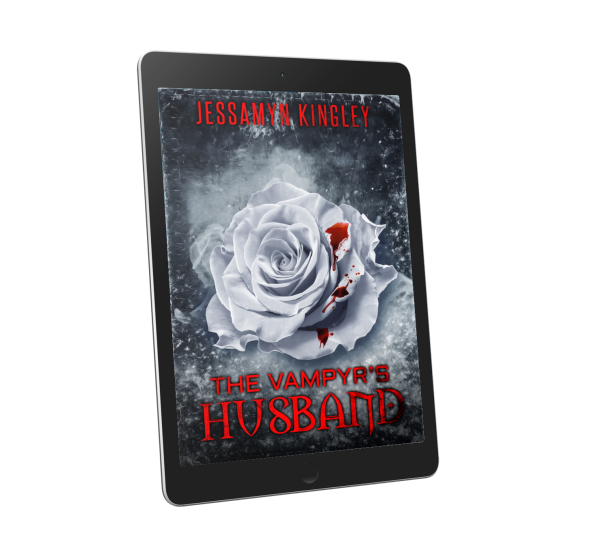 A strange excitement coursed through him that James couldn’t explain. Lifting his head, his gaze locked with the most handsome man James had ever seen. His raven hair fell in loose layers nearly to his collar, and his face was a study of elegance with high cheekbones and a firm jaw. The smile he was wearing was almost intimate, as if they were lovers, but James didn’t even know his name.

When Vivian wrapped herself around his arm, James had an overwhelming urge to push her off the man. His sister was chatting, but the stranger never stopping staring at James. As he drew closer, James saw warmth in his pale blue gaze and nearly returned his grin. Then, James noticed the fangs.

Disappointment coursed through him, and he wanted to dismiss the man completely. Although it was technically against the law for a vampire to be on human land, James was like everyone else he knew and didn’t bother alerting the authorities on the extremely rare occasions when he encountered one.

Perhaps the vampire understood no one would dare cross a woman like Vivian, who was so connected in DC circles, by phoning the police when he showed up, or maybe the man was arrogant enough to flaunt his rebellion of the treaty.

“Vampyr Lord Nikolai Volkov, this is my brother, James Chase,” Vivian said, stopping a few feet from James with a vampire at her side.

“It’s a pleasure to meet you, Mr. Chase,” Nikolai remarked, holding out his hand.

Although there was a war going on inside him over whether it was smart to touch the vampire, James greeted him with a handshake. “The pleasure is mine, Vampyr Lord.”

Something about the Vampyr Lord made James want to smile at him, but he clenched his jaw instead and yanked his hand away. The vampire was stunningly gorgeous, and while James’s hormones were screaming at him to ogle the man, he refused to give in to his baser instincts. James also refused to be enticed by him, no matter how badly he might yearn to touch and taste him.

“Play nice, gentlemen,” Vivian murmured. “The caterer needs me. I’ll be right back.”

The second Vivian scurried off, James scowled and took a gulp of his wine while he willed his errant body to get itself under control. There weren’t even any roses in sight, so James had no clue why the scent wouldn’t leave, but at least his cock was no longer tenting his trousers to the same extent.

“There are plenty of people eager to meet you, Vampyr Lord,” James said. “I won’t keep you.”

“I suppose I must mingle,” Nikolai mused. “Will you give me your phone number?”

“I disagree. I would like to see you again in a more private setting. I’d like to get to know you.”

The vampire’s arrogance was no longer in question, and James lifted a brow at his audacity. “You run a large company and are probably used to getting what you want, Vampyr Lord, but I’m not interested.”

“What kind of question is that?”

“At least you stopped called me Vampyr Lord,” Nikolai muttered. “I can explain everything, but it’s rather difficult to do it at a party.”

“I can’t decide if you’re overconfident or so used to bending people to your will that you think if you repeat yourself enough, I’ll comply. This is my sister’s party. I’m here under duress. The last thing I’m looking for is to hook up with a vampire. My blood is not for sale, Vampyr Lord.”

It irritated James that Nikolai’s confidence was infinitely attractive. Why arrogance was suddenly a trait that appealed was a mystery to James, but he gave nothing away.

Nikolai’s sensuous mouth pursed, but he offered no other outward clue that James’s rudeness perturbed him. “Mr. Chase, I beg you not to ignore the odd feelings you’re experiencing. I know it must be overwhelming and strange. I’m not trying to bend you to my will. On the contrary, I want to make you happy.”

“Make me happy? You don’t even know me, Vampyr Lord,” James said with a laugh. “I want nothing to do with you. Enjoy the party.”

Jessamyn Kingley lives in Nevada where she begs the men in her head to tell her their amazing stories which she dutifully writes it all down in what has become a small mountain of notebooks. She falls in love with each couple and swears whatever book she wrote last is her absolute favorite.

Jessamyn is married and working toward remembering to start the dishwasher without being distracted by the scent of the magical detergent. For personal enjoyment, she aids in cat rescue while slashing and gashing her way through mobs in various MMORPGs. Caffeine is her very best friend and is only cast aside briefly for the sin better known as BBQ potato chips.

One Reply to “Cover Reveal: The Vampyr’s Husband, by Jessamyn Kingley”