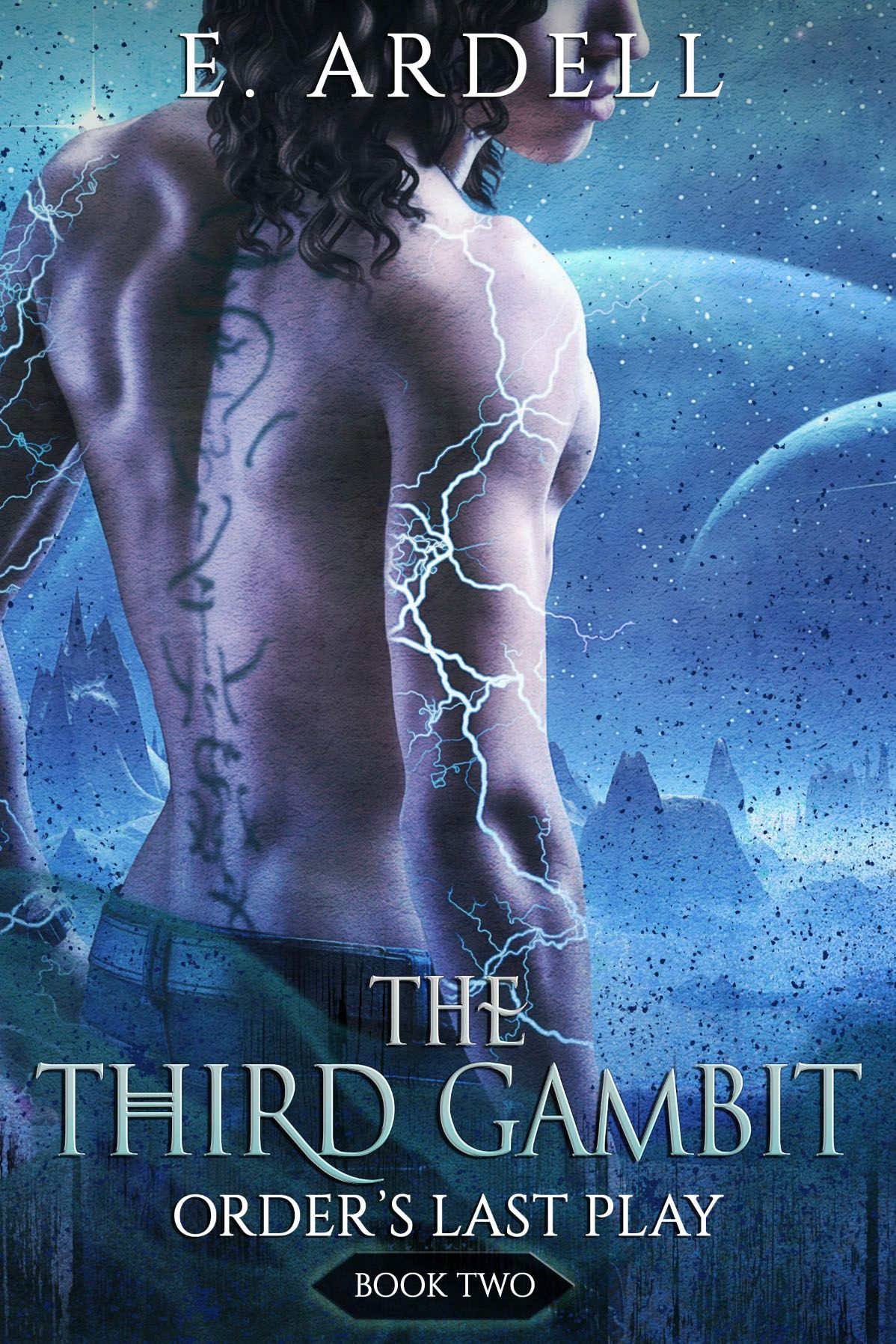 Lines about ‘prophecy’ and ‘destiny’ are best used in epic fantasies about heroes who like to wear capes. Too bad the living gods rolling the dice in this game forgot to include those characters.

After saving their older brother, Evan, and being forced to leave the lives they knew on Earth, Devon, Lyle, and Lawrence train to become the leaders of Rema—a planet they’ve never even heard of. And if that isn’t enough, they also have to rebuild a relationship with the brother they haven’t seen in over a decade as they struggle to control powers they didn’t hone on Earth. All so they can become the prophesied Four of Rema—whose choices will decide the outcome of an intergalactic war.

Separated and sent on quests to find power-magnifying gifts from a goddess, the Lauduethe brothers uncover devastating truths behind the war that lock the existence of everything they love in a deadly game of divine jeopardy. As they watch entire planets and their populations get eradicated, Devon, Lyle, Lawrence, and Evan must choose to either play the roles assigned to them by Order or be erased from existence with everything else. 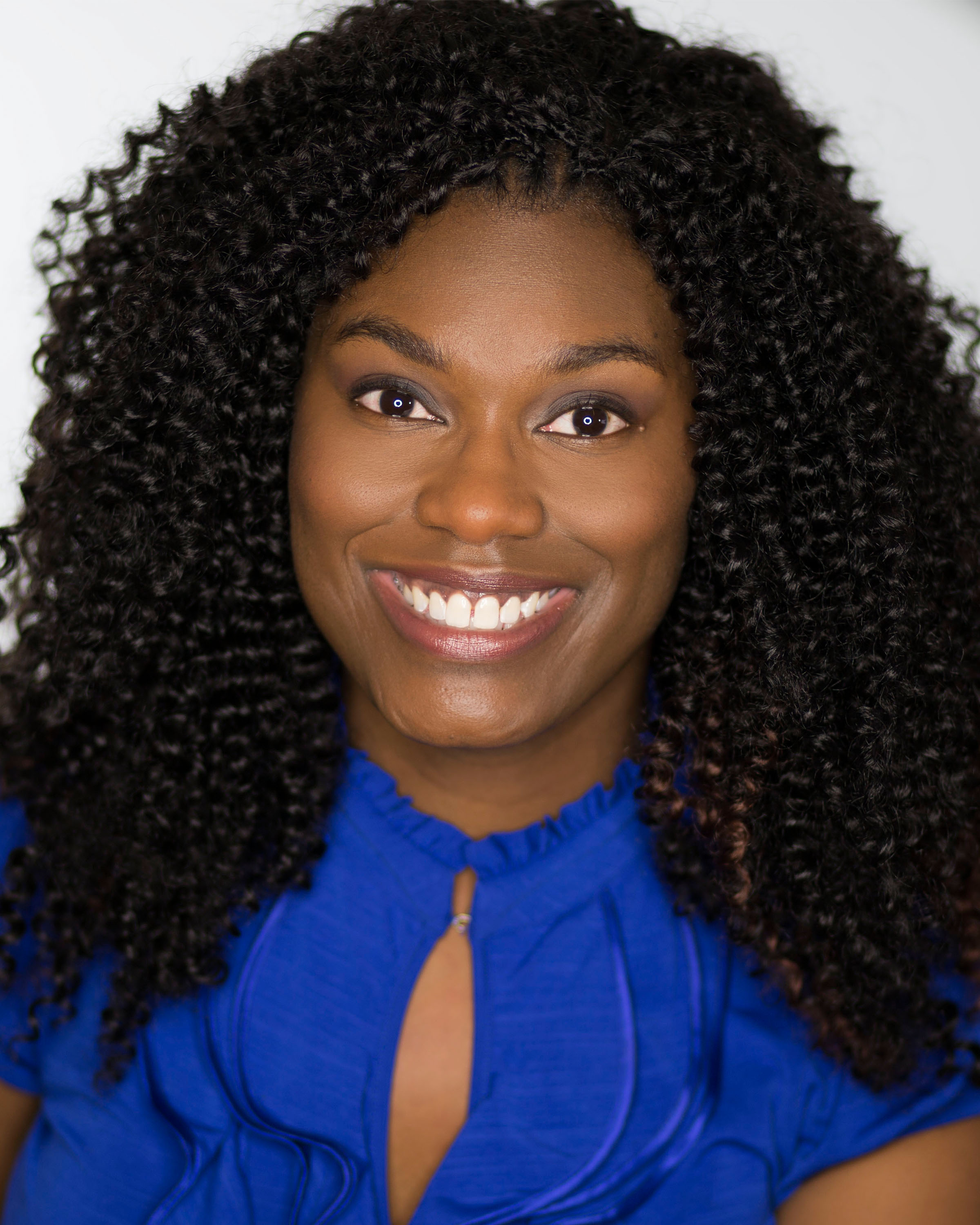 E. Ardell spent her childhood in Houston, Texas, obsessed with anything science fiction, fantastic, paranormal or just plain weird. She loves to write stories that feature young people with extraordinary talents thrown into strange and dangerous situations. She took her obsession to the next level, earning a Master of Fine Arts from the University of Southern Maine where she specialized in young adult genre fiction. She’s a big kid at heart and loves her job as a librarian. When she’s not working, she’s reading, writing, running writers critique groups, producing a web-show, and even writing fan fiction as her guilty pleasure. Her first YA science fiction novel, THE FOURTH PIECE, was released by 48fourteen Publishing in July of 2016. THE FOURTH PIECE went on to win the bronze medal for YA Science Fiction in The Readers’ Favorite Book Awards 2017, Most Promising Series in the Red City Review Book Awards 2017, and to be a finalist for the 2017 RONE Awards for YA Science Fiction/Paranormal. The sequel to THE FOURTH PIECE, THE THIRD GAMBIT, will be released by 48fourteen Publishing November 2, 2021.

One Reply to “Book Blitz: The Third Gambit + Giveaway”