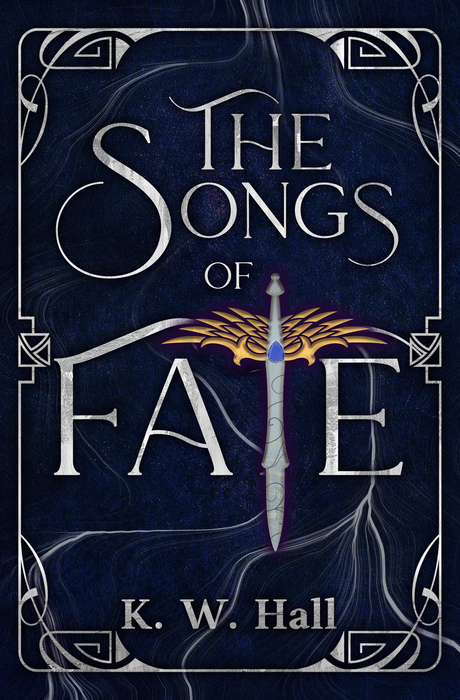 The Fates have chosen their warrior.

Charlie, a widowed doctoral student, has been struggling with dark dreams of a gray-eyed warrior.

For the past three years she’s felt a power growing inside her—the strange sparks of light are painful—but brutally intoxicating.

After being attacked by an unknown creature while hiking, Charlie is aided by a friendly stranger, Logan. But Logan is not who he pretends to be…and nothing will be the same again, including Charlie herself.

Because when she discovers her dark dreams are not just fantasies, but linked to missing men in San Diego, she delves into a world beyond her own with a very complicated secret.

A world of darkness.

A world where love is difficult to define.

A world at war… The War of Fate. 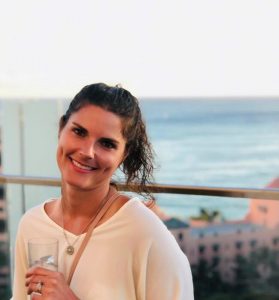 K.W. Hall made the leap into romance writing at the beginning of 2021. She hasn’t looked back after leaving her career as a registered nurse to pursue her dream of writing steamy romance novels. In her previous life, she completed a Bachelor of Science in Nursing from Belmont, a Bachelor of Arts in Anthropology from the University of Alabama, and a Master of Science in Exercise Physiology from Auburn University. After years of searching, she realized creating new worlds of romance and adventure was her calling.

Raised as an Army brat, K.W. lived all over the southern United States during her childhood. She currently resides in Honolulu, Hawaii with her own warrior husband. When not reading or writing, she can be found running the sandy beaches of Oahu. Okay, that wasn’t completely truthful. More likely, she is staring at the waves with a drink in her hand.

One Reply to “Spotlight: The Songs of Fate, by  K.W. Hall”