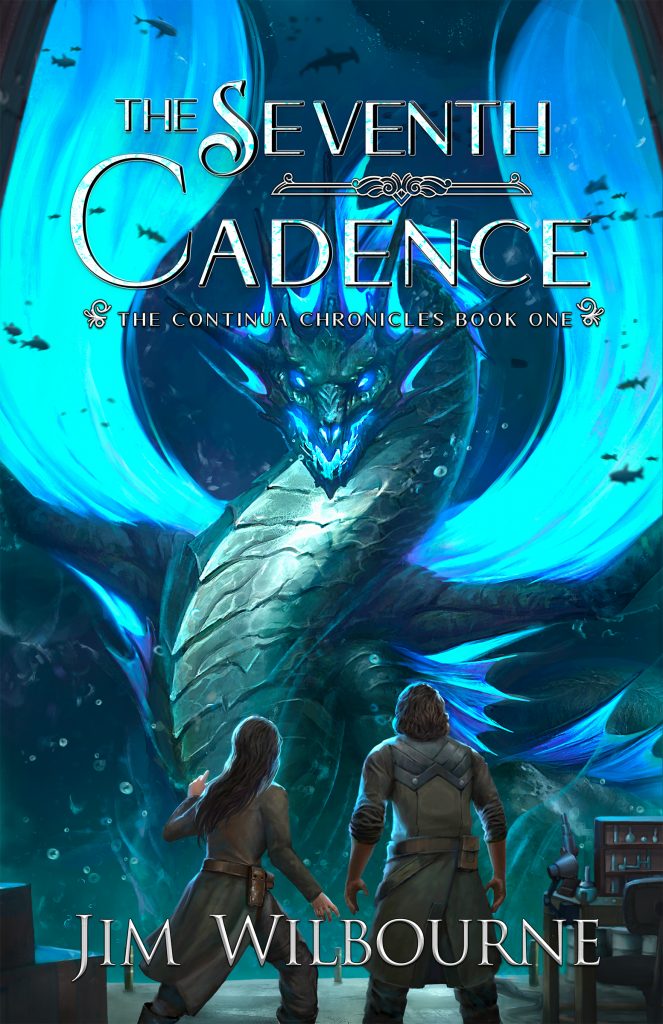 After a supernatural and unforeseen calamity shatters the tentative alliance of the five realms, the Deseran Dominion has returned to take back their homeland and restore their oppressive regime.

As the Dominion readies their troops for invasion, the fate of the entire world rests in the hands of a fugitive scientist, a powerful pacifist, and an unseasoned prince with little to guide them but their own ideals. With the freedom of a kingdom at risk, each must find their place in a world torn asunder.

The Seventh Cadence is a sweeping high fantasy epic of war, found family, and reckoning with fate.

Jim Wilbourne is a creative at heart. If he’s not writing a novel, he’s writing and recording a song, or once again trying to learn how to draw. When he’s not working on the next project, he spends his free time working on another project. He totally has a life. Jim lives in the deep south with his wife and son and doesn’t miss the snow at all. 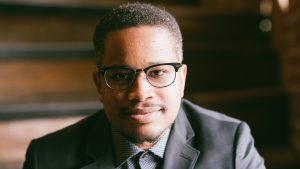 One Reply to “Cover Reveal: The Seventh Cadence, by Jim Wilbourne”