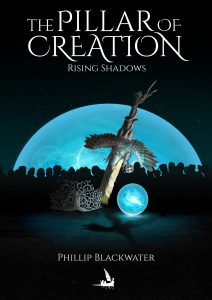 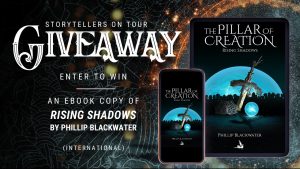 3 Replies to “Spotlight – The Pillar of Creation: Rising Shadows + Giveaway”