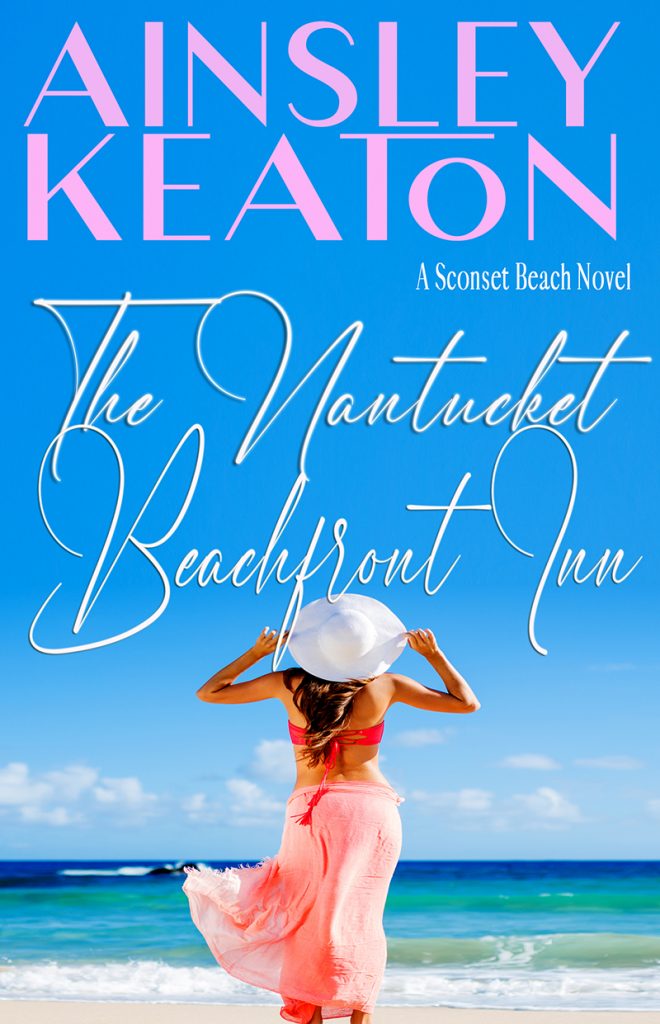 She’s 54, broken-hearted, and starting over….

High-powered New York attorney Ava Flynn finds herself without a job or a future. Unemployable at her age, and broken-hearted by a husband who left her in the lurch, she desperately needs a Plan B. Her prayers are answered when a wealthy benefactor wills her a large house in the ‘Sconset Beach area of Nantucket. She heads out to the picturesque New England island with her two best friends, Luna and Mila, going along for the ride.

One catch…her estranged daughter also lives there. Charlotte Killeen, Ava’s daughter, is battling a crisis of her own. Her new husband, Matthew, wants a divorce, even though the couple have a newborn baby. Charlotte needs her mother more than ever, but the two have never seen eye to eye. Her marriage on the rocks and with few prospects for income, Charlotte is near the end of her rope. Then a life-threatening illness brings into focus what’s important after all.

Ava’s other daughter, Samantha, also lives on Nantucket Island, with her best friend and roommate, Grayson. Samantha suffers from a lack of direction in her life, and longs to meet a rich prince charming who will sweep her off her feet. When she meets the man of her dreams, she’s leaving behind the one man who loves her unconditionally – Grayson.

Jackson, Ava’s son, is an aspiring actor in Hollywood. Everything has always come easy to him, that is until Willow, Matthew’s cousin, shows up. Free-spirited Willow is just the kind of girl to break Jackson’s heart, which is difficult to do, as Jackson is always the heartbreaker.

And speaking of Willow…she’s a feminist island witch and artist. She and Jackson have been through many, many lifetimes together. Yet, Willow wants nothing to do with Jackson in this lifetime. She has no desire to give up even an ounce of her power, not even for her soul mate. Willow also is hiding a devastating secret from Jackson. A secret that is guaranteed to upend his life for good.

Mila, Ava’s best friend, is battling a devastating illness, information that she hasn’t shared with Ava and Luna. She never wants to be a burden, so she just doesn’t ask for help. But she’s going to need all the support she can get. She finds this support in a very surprising place, and, in doing so, gets closer to her own destiny.

Ava busies herself with fixing up her beautiful new beach home, so that she can open up a bed and breakfast. Contractor Deacon Cromwell, whom Ava hires to do the renovation, is the man who might thaw Ava’s cold heart, if only she’ll let him. However, he’s almost 20 years her junior and, Ava believes, out of her league. Can Ava overcome her insecurities and allow herself to love again?

In this feel-good beach read with a touch of magick, Ava and her friends and family will become your best friends. Come and share their joys and heartbreaks, their tragedies and triumphs. For fans of Susan Mallery, Jude Devereaux Nantucket Bride series and Elin Hilderbrand!

As much as she hated for her work to be interrupted, she never turned anybody away. Even if the person was a walk-in, as this girl was.

She didn’t have to be thrilled about it, though.

The girl knocked, and Willow threw open the door. “Dude,” she said to the girl, whose name was Sara Delacorte, “I see you’re back. My spell worked. Jamie came back, right?”

Sara nodded her head, tears in her eyes. “Yes. He came back. But now he’s gone again, and I-”

Willow shook her head. “No. Not again. Not this time. Listen, I think you have to get it in your head that some things aren’t worth saving. I worked that spell, against my better judgment, I might add, and he came back. It was up to the two of you to keep things together once my role was done. Free will and all that. Sorry, but the universe obviously doesn’t want you with that jerk.”

Willow came out on the wooden porch instead of inviting Sara in. That was her way of creating boundaries with women, like Sara, who were becoming pests. Ever since word got out about her abilities, she was constantly fending off silly women like Sara who were desperate to hang onto men who weren’t worth the wax in the candle that Willow used for her love spells.

“Tough love,” Willow said as she took a seat on the stoop of her porch. She patted the space next to her, gesturing for Sara to join her.

Sara sat down next to her and put her head on Willow’s shoulder. “Please,” she said again. “This’ll be the last time, I promise.”

Ainsley Keaton lives in Southern California with her husband and two fur-babies, Bella and Annie. When she’s not binge-watching The Marvelous Mrs. Maisel, Downton Abbey and Succession, she’s reading historical and women’s fiction or scouring the beach for sea glass and sand dollars. 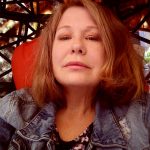