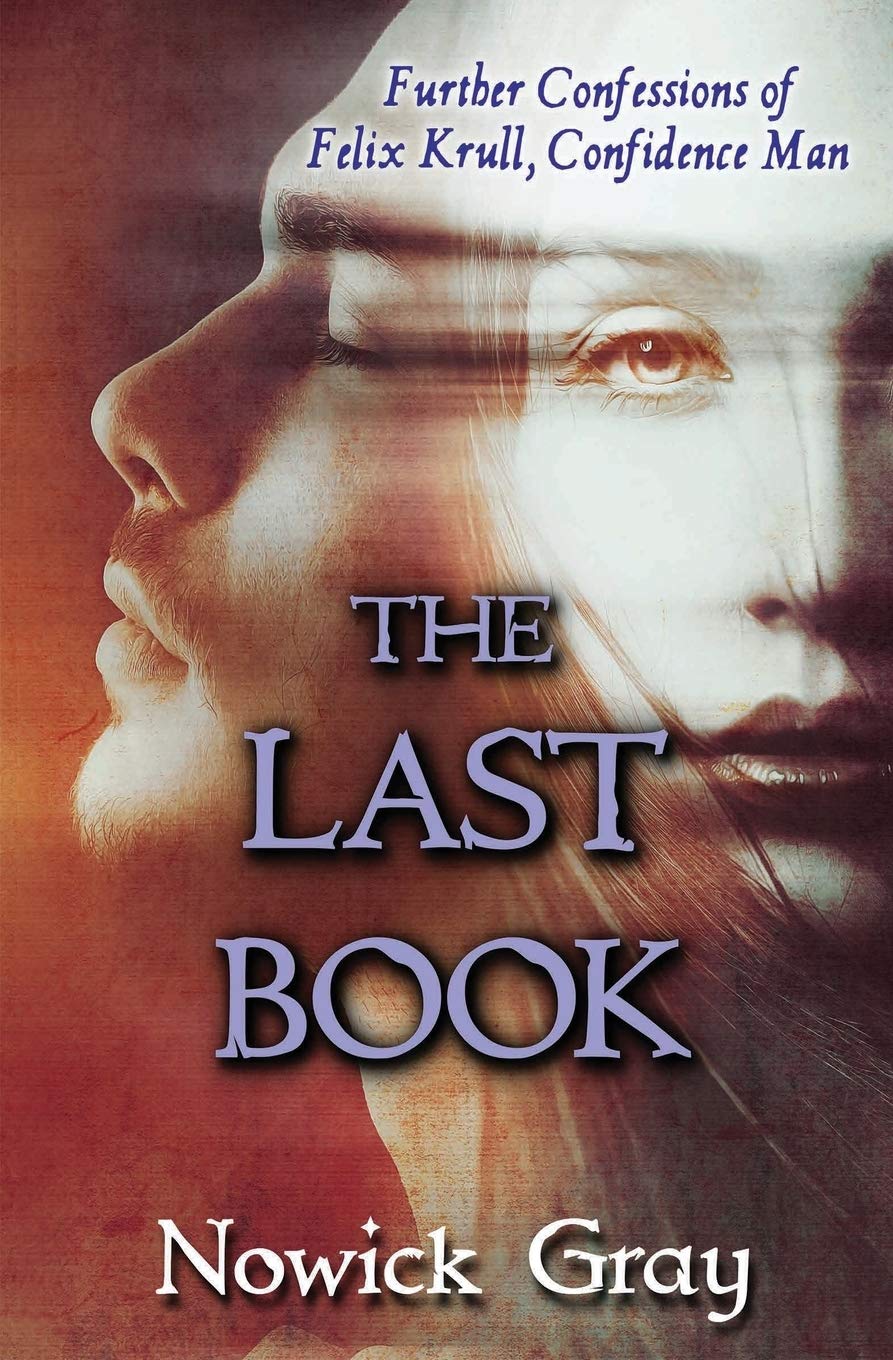 The Last Book departs from Thomas Mann’s last, unfinished novel and propels its hero into the speculative waters of time travel, alternative history, and a dystopian future.

When precocious 19th-century con-man Felix Krull is recruited by an astral-traveling presidential candidate, Sophie Vaughan, he embarks on a quest across time to find her and prove his mettle on a world stage. His daredevil joyride through ’70s middle America tests his powers of persuasion and faith in a charmed destiny.

Fast-forwarded to 2036, Felix discovers Sophie caught in a multidimensional struggle between the controlling Hierarchy and the dissident Panarchists. First grappling with a new identity, then tested in his loyalty to Sophie, Felix faces a final showdown for the fate of the world.

Nowick Gray began writing The Last Book upon finishing Thomas Mann’s last, unfinished novel The Confessions of Felix Krull, Confidence Man—determined to follow where the precocious con-man led. Nowick has published over dozen books of genre-bending fiction and creative nonfiction, exploring the edges of reality and illusion, choice and manifestation. He makes his home on Salt Spring Island, BC, where he also works as a copyeditor and enjoys hiking, kayaking, and playing African drums. 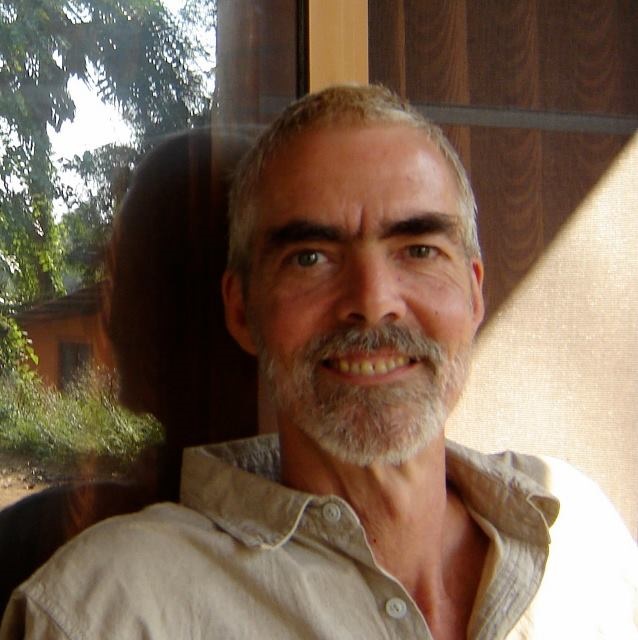 One Reply to “Book Blitz: The Last Book, by Nowick Gray”