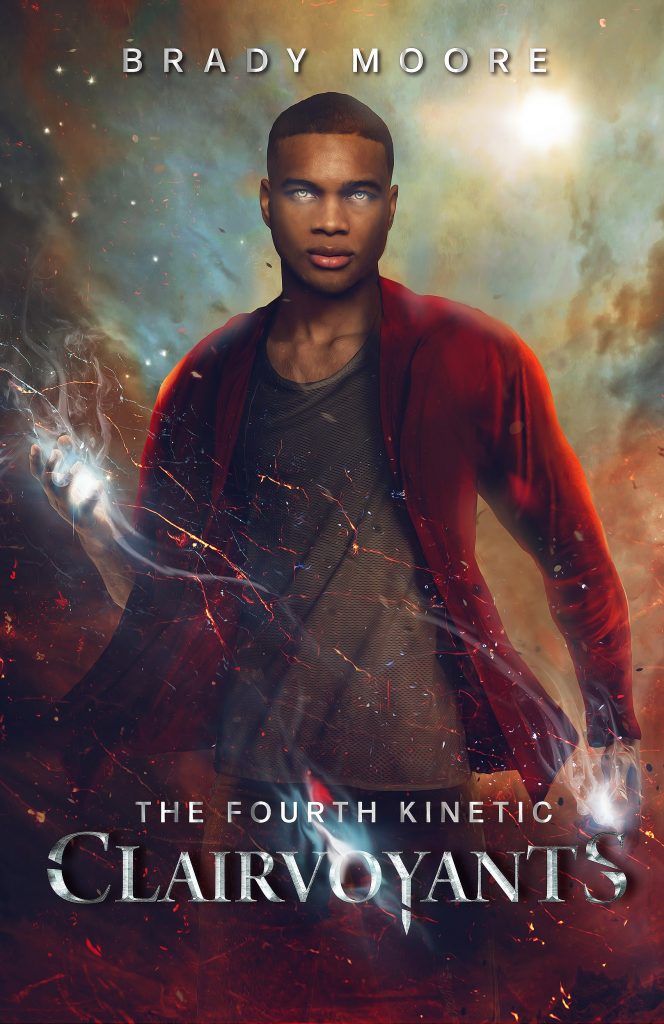 Clairvoyants: The Fourth Kinetic
by Brady Moore
YA fiction, fantasy

There are four breeds of Clairvoyants: Kinetics who can move objects with their minds, Prophets who have involuntary visions of the future, Readers who can explore the deepest thoughts of others in an instant and Aural who can transfer their consciousness to control the bodies of others.

17-year-old Rion Grean is a Kinetic, but he has no idea there are others like him. His protective mother kept them on the move, even refusing to tell him about the father he never knew. When an accident separates them, he finds himself on the run from a covert, militaristic force that sees his kind as wasps that have strayed into the homes of normal humanity. Suddenly engulfed within the different factions of the Clairvoyants, the boy who has never been good at making friends must determine who to follow. 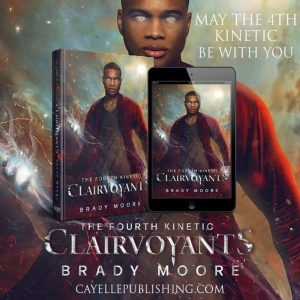 One Reply to “Book Blitz: Clairvoyants: The Fourth Kinetic, by Brady Moore”