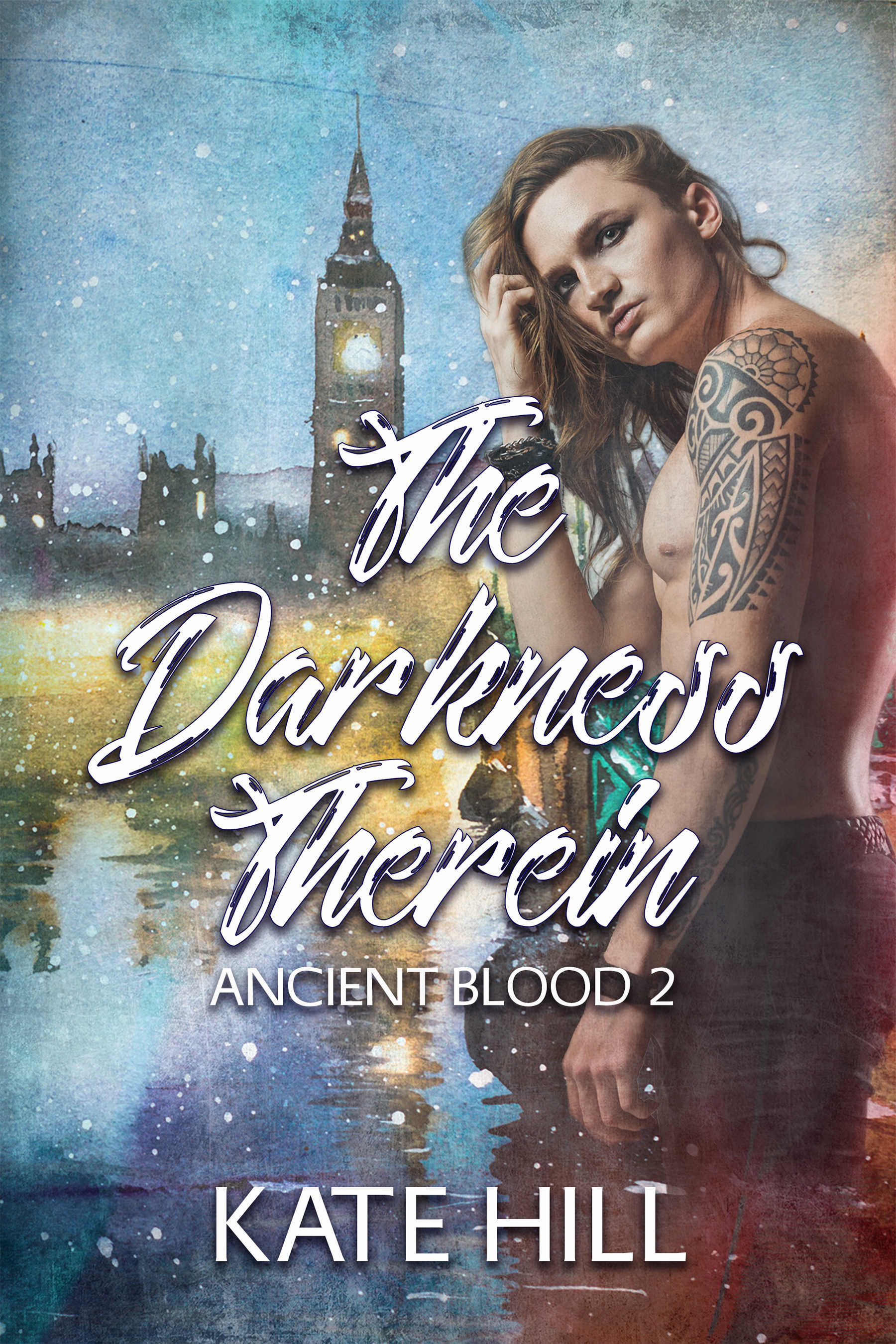 Jocelyn has chased his nemesis for centuries. He swore that nothing or no one would stand between him and revenge on the creature that destroyed his life. That same rival leads Jocelyn to the one person who can reconnect him to the human race.

Art student Charlie has no idea that her family history binds her to a creature of legend–until he appears in the form of a tall, beautiful man with a thirst for revenge. The last thing she wants is to follow his orders, but if she intends to stay alive, she has no choice.

She blocked his overhead strike and lashed out so hard and fast with the end of her staff that she finally found her mark directly over his heart.
The impact forced him to his knees. Clutching a hand to his chest, he leaned forward. His hair fell over his face, blocking his view of her overhead strike. It fell across the back of his head and knocked him downward so that he scarcely had time to break the fall with his hands. Instinctively his leg lashed out and swept her feet out from under her, sending her crashing to the grass.

Charlie hit the ground with a grunt and remained there for a few seconds, catching her breath. Jocelyn recovered first and sprang to his feet, offering her his hand. She took it, her gaze fixed on his.

“Excellent,” he said. “You stunned even me.”

“You weren’t expecting it.” She hated the quiver in her voice. Her hands trembled with the surge of emotions he’d aroused. Now that she’d calmed a bit, she realized why he’d been so awful.
He’d deliberately taunted her into fighting him without holding back.

“No, and I haven’t underestimated anyone in a very long time,” he admitted. “None of us are ever too old to learn.”

“I’m sorry if I hurt you.” She tried pulling her hand from his.

“Don’t worry about it. You needed to know you can fight us.
Edrik is powerful, but you’re not necessarily at his mercy, not as long as you’re my apprentice.”

“I couldn’t ask for a better teacher.” She said with heartfelt honesty.

“Nor I a better student.” He dropped her hand, collected their weapons, and placed them against the wall. “I think that’s enough for tonight. You may go inside if you want. I’m staying here for a while longer to practice.”

“Do you mind if I watch?” Not only did she find his athleticism aesthetically pleasing, but she learned from observing his technique.
Settling herself on the wall, she stretched her arms and shoulders before she became so involved in him that she stared, motionless.

In the center of the yard, he practiced kata, a pre-planned series of movements resembling a powerful, graceful dance, though it was actually a mock fight against an imaginary opponent. She’d never seen anyone perform with his liquid grace and subtle power born from natural talent as well as centuries of practice. Watching the play of muscles beneath the black tank top that clung to his perspiring body, she imagined how it would feel like to be enveloped in his sinewy arms.

As if sensing her thoughts, he turned to her, his dark eyes reflecting the torch flames, his lips parted slightly.

Lightning flashed in the distance. He gazed skyward just before fat raindrops fell through the trees. He approached, but to her surprise, instead of reaching for the staffs, he stepped between her legs, took her face in his hands and covered her mouth in a possessive kiss.
Charlie’s heart raced. Moaning softly, she closed her eyes and wrapped her arms around his neck and her legs around his lean waist. 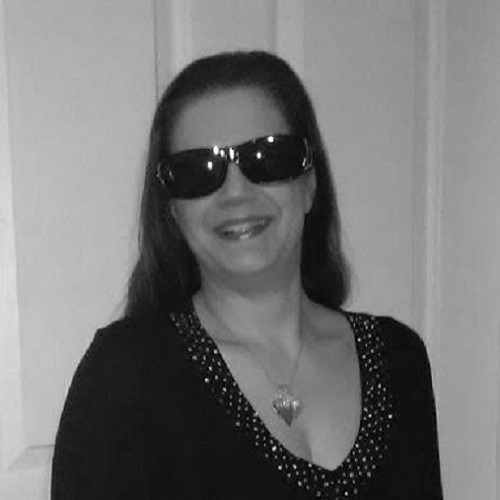 Kate Hill is a vegetarian New Englander who loves writing romantic fantasies. When she’s not working on her books, Kate enjoys reading, working out, watching horror movies, and researching vampires and Viking history.
She runs the Compelling Beasts Blog that is dedicated to antagonists, antiheroes, and paranormal creatures. Kate also writes as Saloni Quinby.

Visit her online or Join her newsletter.