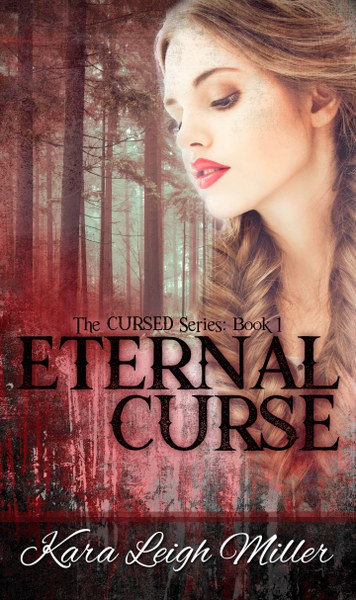 After pulling the plug on her mother’s life support, seventeen-year-old Chloe Madison moves to live with relatives she hardly knows. Her new hometown in the Adirondack Mountains is barely more than a pinpoint on the map, but it’s shrouded in deadly secrets and strange family legends. Chloe is determined to keep her head down, finish high school, and get the heck out of there. Until she meets the enigmatic Trent Halstead. Something intriguing hides beneath his quiet self-assurance and hero hair. Maybe there’s something—or someone—worth sticking around for after all.
But when a rash of unsolved murders leaves two of Chloe’s classmates dead, she begins to suffer from disturbing hallucinations that build to the horrifying image of Trent as a murderous vampire. With nowhere else to go, she’s stuck in a town she hates, surrounded by people she can’t trust, and she’s pretty sure she’s going to be lunch.
If all that isn’t bad enough, Trent is hiding a lethal secret, besides the whole immortal bloodsucker thing. He’s the not-so-proud owner of an ancient, family curse—no Halstead will ever know true love—and he’s desperate to find a way to break the curse. Could Chloe be the key to his happiness or just another secret Trent wished he never unlocked?
** The Cursed Series is perfect for fans of The Crave Series by Tracy Wolff, The Twilight Saga by Stephenie Meyer, and The Vampire Diaries by LJ Smith **
**Only .99 cents!!**
Goodreads * Amazon 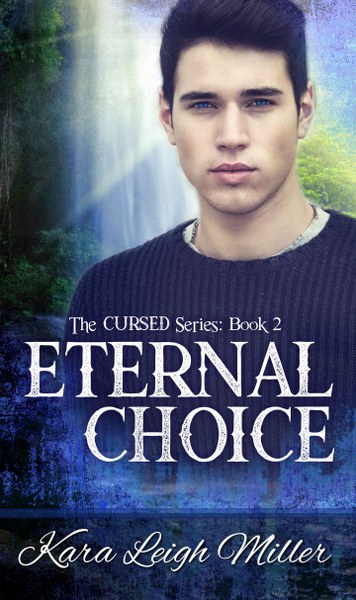 Forced to move to California with her father, the same man who abandoned her ten years ago, Chloe is once again starting over. Only this time, she has a perky new stepmom and an annoying baby brother. To make matters worse, the sea of snobby rich kids at her new prep school pretend she’s invisible. As if all that wasn’t bad enough, she has this gnawing sensation that she’s forgetting something important.
And then Trent Halstead crashes back into her life, bringing with him everything she’s forgotten and the devastating news that there’s a coven of witches after her, and no one knows why—until Chloe discovers the answer in a box of old family photos. Now, she’s keeping a secret that could save Trent’s life. There’s just one problem: his salvation will come at a cost. Her destruction. And that’s a price she’s not sure she’s willing to pay.
**Eternal Choice is the exciting sequel to Eternal Curse.**
**Only .99 cents!!**
Goodreads * Amazon 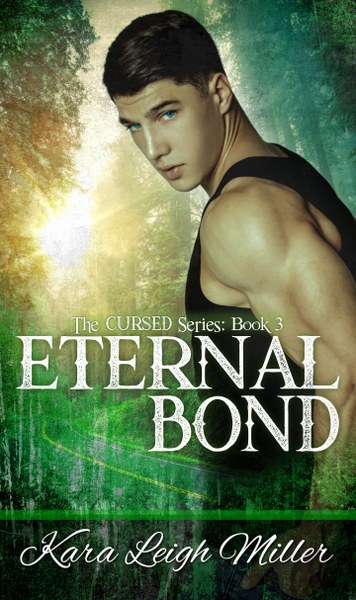 Chloe is in a fight for her life. Literally. Held prisoner by the Rose Coven, they are desperate for her to break the curse and restore the magical balance, but Chloe adamantly refuses—until a nearly starved Jax Halstead is tossed in the room with her. Now, hanging on to her humanity might be next to impossible.
When one act of mercy creates an unbreakable bond that threatens to destroy everything she’s ever wanted, getting away alive—and still human—is more important than ever.
Once freed, her love and devotion to Trent is at war with the bond she shares with Jax, a bond that’s only growing more intense by the day. And now she must decide which is stronger. All while navigating her senior year of high school, college applications, and waiting for the Rose Coven to return. If that isn’t bad enough, Isach Zoya is back. He knows the truth, and he’s watching her every move. What else could possibly go wrong?
**Only .99 cents!!**
Goodreads * Amazon 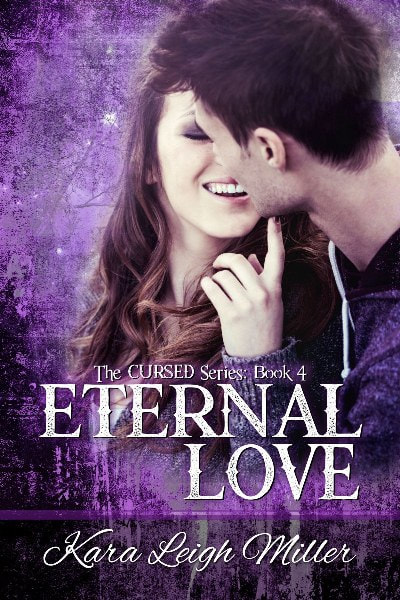 As if having an unbreakable bond with Jax isn’t hard enough, Chloe’s now forced to work with him on a major school project, and the more time they spend together, the stronger the bond becomes.
Fighting it will most certainly drive her mad. But if she ever wants to have a future with Trent, she has no choice but to resist. Unfortunately, any hope she has of ever becoming a vampire and spending an eternity with Trent hangs on breaking the bond, which is an impossible feat.
Until an unlikely source offers them a solution to their problem. There’s just one catch—in order to fully break the bond, Trent’s immortal life will be linked to her mortal one. And with two of the most powerful covens in the world hellbent on killing her, the decision is a no-brainer. Not even the promise of eternal love is enough to make Chloe risk Trent’s life.
**Only .99 cents!!**
Goodreads * Amazon

Kara Leigh Miller is a full-time wife; stay-at-home mom to 4 kids, 3 pit bulls, and 6 cats; writer, and the Editorial Director at Anaiah Press. When she’s not herding her family, she’s working out, reading, or binge watching Netflix. Sometimes, she’ll even go golfing with her husband, even though she totally sucks at it.
Website * Blog * Facebook * FB Group * Twitter * Instagram * Bookbub * Amazon * Goodreads

Follow the tour HERE for special content and a giveaway!
$25 Amazon gift card +
a swag pack that will include a bookmark, pen & character trading cards
a Rafflecopter giveaway