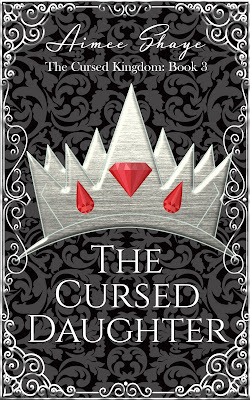 She was born of dark magick. She was destined to unite the world.

Empress Dimia wants nothing more than to claim the dark magick she had sought her entire life. She believes the war is finally coming to an end, when it takes a turn for the worse.

Dimia is imprisoned by Aymeri, who refuses to see reason, and the dark magick within her threatens to end her life as it brings forth a danger neither of them anticipate.

Will Dimia die at the hands of Queen Aymeri, or will the Queen finally see reason and allow Dimia to claim the magick and become its vessel?

Find out in this jaw-dropping conclusion to The Cursed Kingdom trilogy. 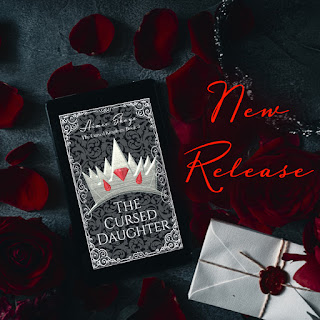 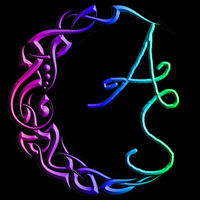 “I am many things but normal is not one of them,” says Aimee Shaye when asked to describe herself. She is a novelist whose genres include Fantasy and all its subgenres. When asked what drives her, Aimee says, “The world around me. The people I know. The love and support of my family.” Aimee is a family-driven person and enjoys meeting and getting to know her readers. She is full of life and down-to-earth. She has a personality that fills the room. More than that, Aimee is someone people easily open up to. Her passion for life, reading, and writing are evident in her novels and she leaves no stone unturned in showcasing real emotions even in a fantasy world.

Readers from all of the world enjoy reading her novels which are suitable for all ages, despite her characters being in their late teens and early twenties. 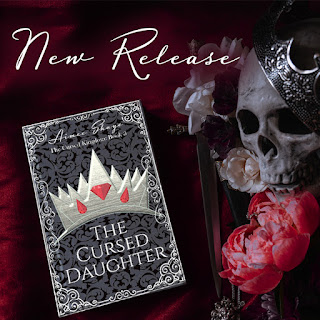 How dare she have the audacity to send me a notice of evacuation from my own kingdom? She strangled the letter in her hand and watched as it burnt to a crisp. Moments earlier, a squire arrived with the rolled up parchment with the seal of Theonidor. A few moments after, two guards arrived with a heavy oak crate. It was bold of her to assume it was good news. Her first thought was that the Queen of Theonidor had finally sent her more enchanted jewels. Impatience got the best of her and she immediately broke the seal to read the letter. Within a matter of seconds anger lacerated her body like ropes wrapped around her, pulling her in multiple directions at once.

“My queen?” The guard’s voice was low and filled with uncertainty.

“Open the crate!” Dimia’s shrill tone bounced off the walls of the throne room as both guards stumbled and struggled to catch their bearings and they fumbled over the hinges and locks on the crate.

Bile rose in Dimia’s throat as another wave of anger barreled through her. She balled her hands into fists and banged on the arms of her throne.

Her voice was a feral growl that mirrored the animalistic rage coursing through her veins. For a girl who was supposed to know nothing about her kingdom and one who was supposed to be dead, the Maudlins were causing quite a raucous in Dramolux and Dimia wanted no part of it. Dramolux was hers and hers alone. No one, not even Aymeri and Kumud Maudlin would be able to stop her from obtaining it.

The head of Queen Palagia of Theonidor stared at her with wide, dark red eyes filled with fear in her last moments. This was not supposed to happen. Queen Aymeri was supposed to be defeated. Why was it taking so long? Why wasn’t it as easy as her grandfather said should have been? 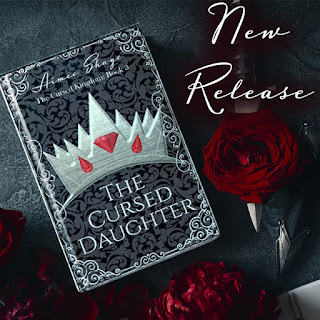 CLICK HERE FOR A CHANCE TO WIN A SIGNED COPY OF THE COMPLETE TRILOGY, BOOKMARKS, TIARA OR EVEN AN AMETHYST CRYSAL FROM AIMEE SHAYE! 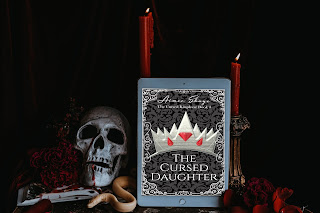 One Reply to “Book Blitz & Excerpt: The Cursed Daughter + Giveaway”