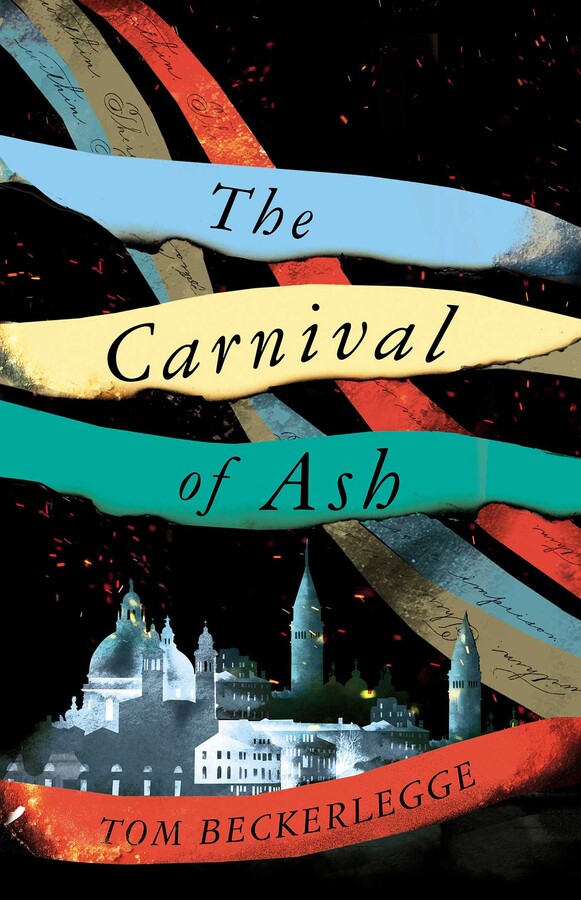 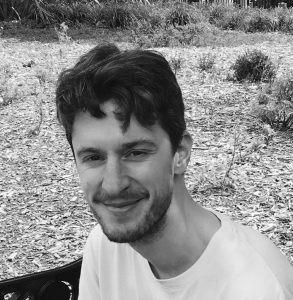 2 Replies to “Spotlight: The Carnival of Ash by Tom Beckerlegge”