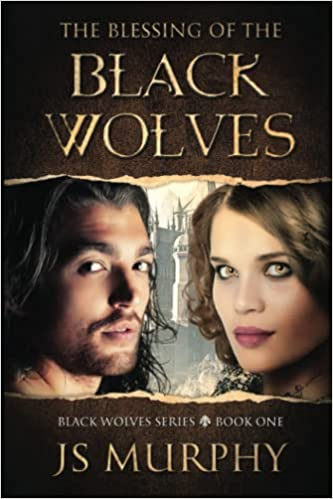 The Blessing of the Black Wolves
Black Wolves series, book 1
by JS Murphy
Genre: Romantic Fantasy
Out 5/29/21
530 pages
PG-13 : Some material may be inappropriate for young teenagers. Mild swearing, violence and/or romantic scenes.

A long time ago, in a different world, a young woman is enslaved and transported across two borders to the household of a notoriously cruel lord. Her lineage is not known, nor is her astonishing ability to heal, an ability not uncommon among her own people. When she saves the life of a young nobleman, he vows to return her to her homeland. Between them is an impoverished country rife with hatred for his people, who are killed on sight. The Blessing of the Black Wolves is the story of the trials of their passage, their burgeoning love and the betrayal that imprisons the nobleman and nearly takes both their lives.

Born in Quebec City, JS Murphy has spent most of her life in British Columbia. She lives with her husband and dog surrounded by rainforest on a remote island off the British Columbia coast. Having written stories since childhood, JS finally decided to write the otherworld and historical novels she’s had percolating in her mind for many years. She attributes her love of travel to the envisioning of cultures and customs for the world of the Black Wolves series. Certainly, her love of hiking in the mountain wilderness of British Columbia and elsewhere in the world has played a big role in her writing – wild lands feature strongly in all her novels. But then inspiration for writing those rugged lands is not just cemented in her memories of mountain wilderness and travel. It is present right outside her door. 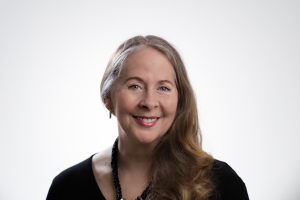 One Reply to “Book Blitz: The Blessing of the Black Wolves, by JS Murphy”