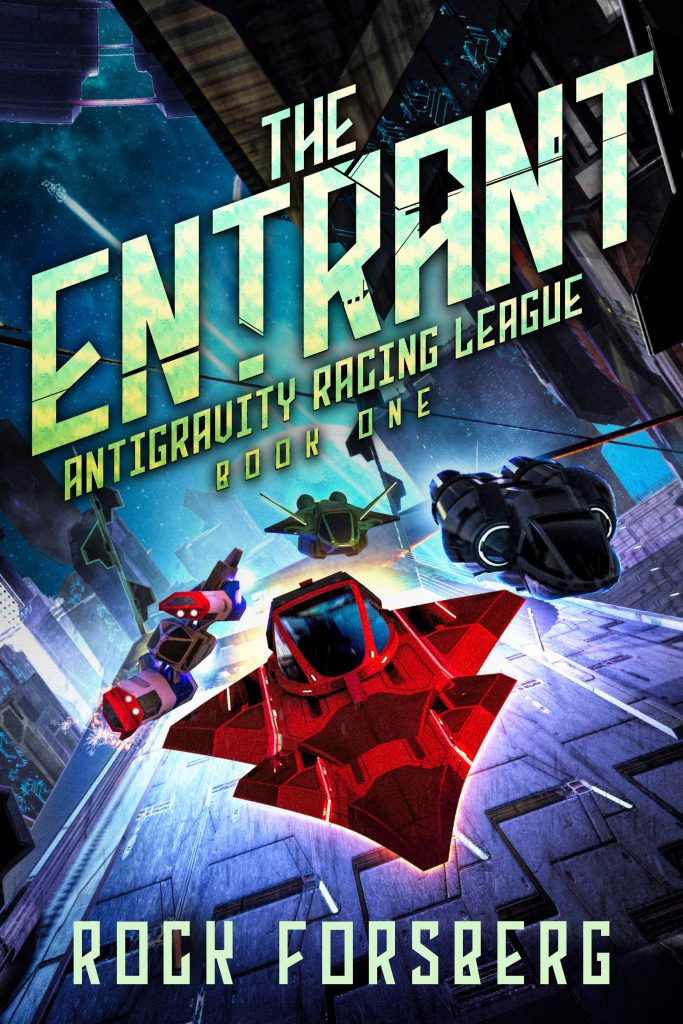 The ARL race crafts run on sonic speeds just a few metres from the track and race massive rollercoaster circuits all across the galaxy. It is the biggest sport under the federation.

Zane Silvering, the son of an ARL legend, races in a local antigravity league and dreams of making it big in the galaxy.

On his eighteenth birthday, after being kicked out of his team, an ARL team offers him a position as a substitute. Despite the warning signs, he seizes the opportunity, and boards a massive spaceship, the mobile base of a team competing for the galactic championship.

But the life of an ARL racer isn’t as easy as he thought. The crafts are raw and powerful, the competition relentless—also inside his team—and the game sometimes gets dirty. Just to get to race, he has to beat some of the galaxy’s best racers.

And there’s more to the team than racing: a group of them run secret missions for the enigmatic owner. Soon Zane works night-shift as their getaway pilot.

When the day and night jobs meet, he must step out of his father’s shadow, and race, not only for the glory, but for his life.

If you like underdog stories, awe-inspiring galactic trekking, and high-adrenaline racing, The Entrant will keep you strapped to your seat until the finish line.

Author Bio:
Rock Forsberg is a science fiction author. He loves awe-inspiring stories and started writing so that he could create epic worlds and stories of his own. He has also written songs, poems, and short stories, both in English and in Finnish. He considers writing to be a long game, with a lifetime of learning, and dozens of novels to write.

A dual citizen of Finland and Australia, he splits his time between Helsinki, Finland and Sydney, Australia. If he not writing, he’s reading, keeping fit (he’s a health geek), playing guitar, or enjoying time with his family and friends. 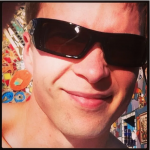 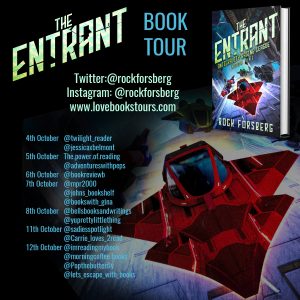