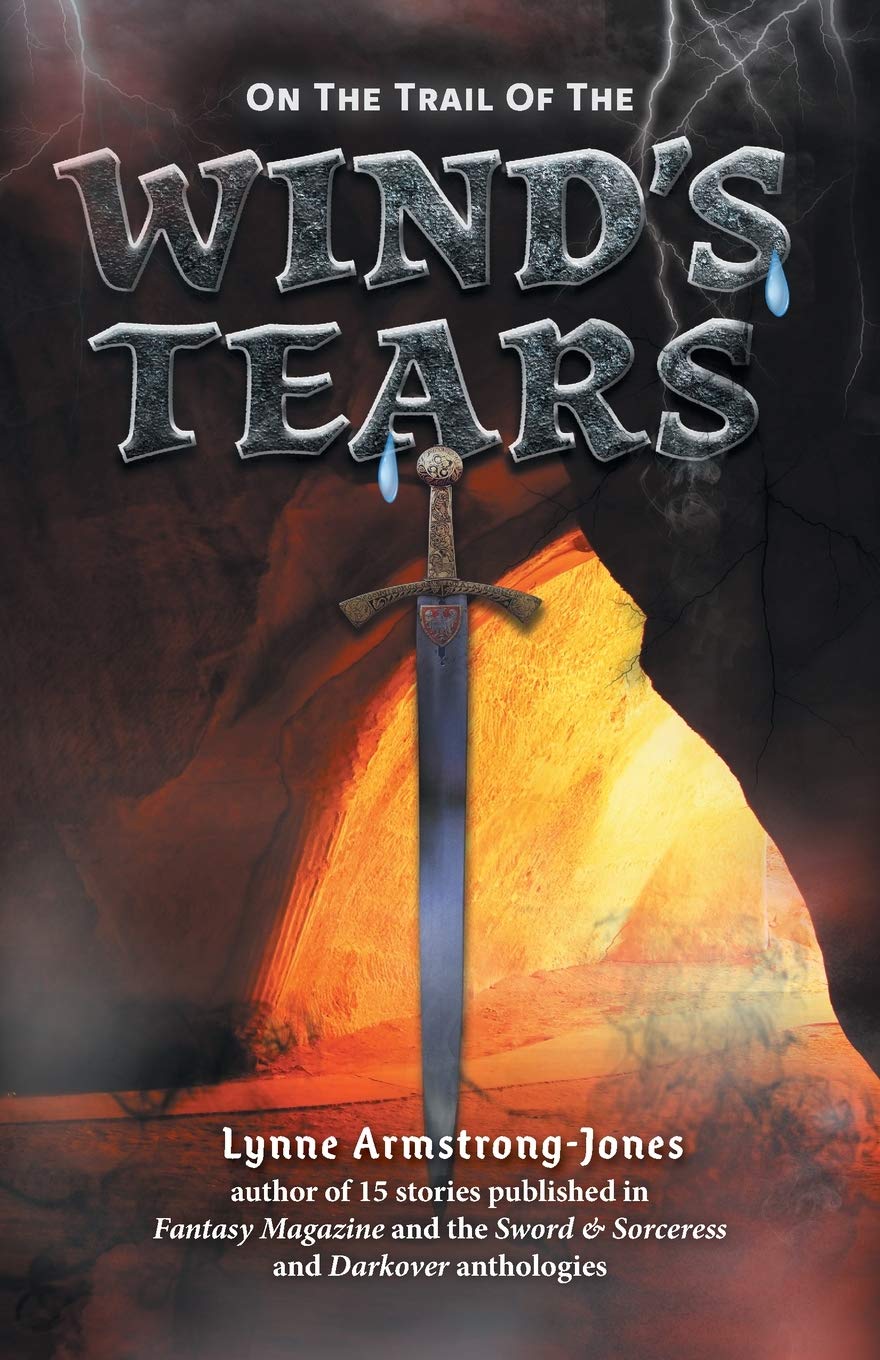 This is a sequel to On the Trail of the Ruthless Warlock, in which a band of warriors and two sorceresses sought advice from the Witch of the Great Wood, to battle a powerful warlock. Now the sorceress Veras senses something strange– tears in the wind. The Witch is signaling that she needs their help.

With her new husband swordsman Nico and the sorceress Creda, she and their warrior friends travel to the Great East Wood to face new challenges — a powerful force is trying to seize control of the weather!

While they struggle against this force, Veras and Nico must deal with the challenges of married life, as they try to adjust to Veras’s unexpected pregnancy, their relationship complicated by the presence of the sorcerer Xyron . . . Veras’s former lover. Can the group overcome their doubts and differences as they try to protect the Great East Wood and the surroundings?

Other Books in the On the Trail Romantic Fantasy Series: 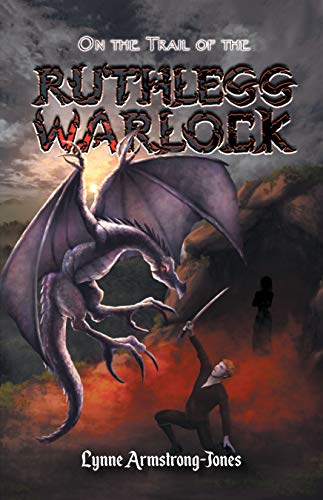 On the Trail of the Ruthless Warlock

No man can defeat him!

The prophecy states that ‘no man can defeat the warlock’. How can the brave and strong swordsman Nico possibly help the novice sorceress Creda and her instructor Veras to overcome this tyrant, whose powerful magic exceeds their own?Destruction has been found close — too close to the city. The little band of warriors — Joul and Ferren of the king’s army, Creda, Veras, Nico and two youths — must find a way to stop the warlock’s exploitation and destruction.

Their only hope is to find the three segments of the warlock’s shattered talisman to somehow use these against him. But finding each of these poses three unique and puzzling challenges, in places they’ve never been before … On theTrail of the Ruthless Warlock.

Lynne Armstrong-Jones is the author of On the Trail of the Ruthless Warlock, as well as 15 short stories published in the Sword & Sorceress and Darkover anthologies.