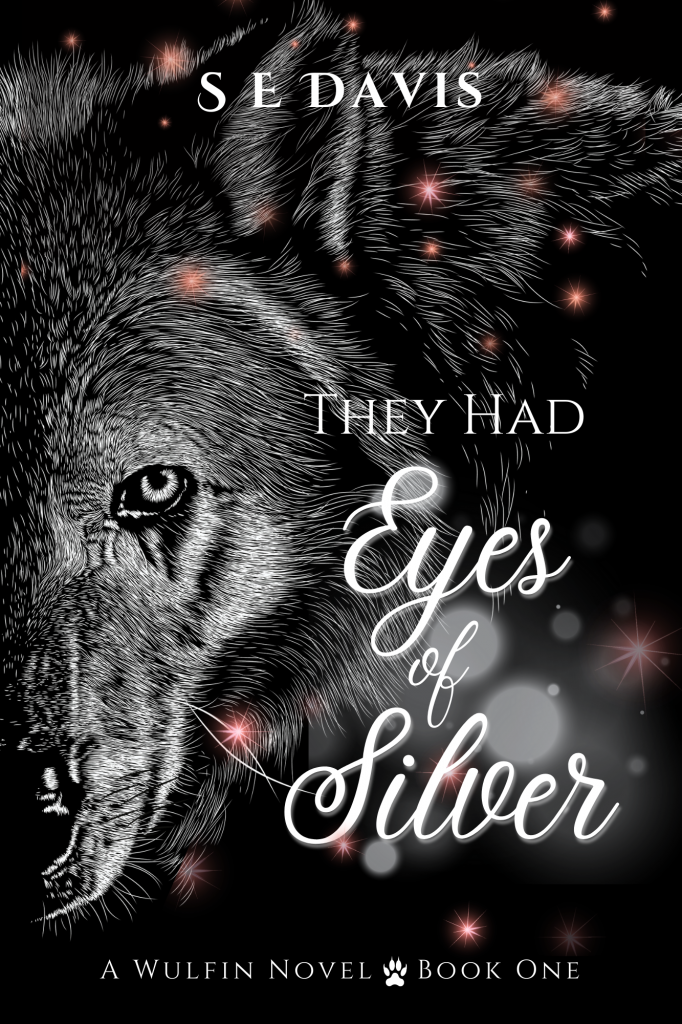 A secret lineage. A family cursed. A forbidden love that can’t be denied.

Veterinarian Reina Kirke is exhausted. So, when her best friend suggests a European vacation, she doesn’t hesitate. A much-needed break and a chance to investigate her mysterious family tree sound perfect. Too bad she’s in no way prepared for what she finds. The fairytale town in Belgium hides family secrets grounded in the supernatural. Legends of werewolves and witches surround her, and a taboo love affair threatens to pull her into a danger she might not be able to handle.

What seems like a chance encounter with Blaise Woodward, a brooding hunk with his own secrets, sets up a sequence of events that could unravel both of their families as they realize their deep connection to each other is generations old. But only one thing is certain.

Their lives will never be the same…

Author Bio:
S E Davis is a veterinarian and advocate for werewolf health. She lives on the North Dakota prairie with her family and a Weimaraner who understands shifting into human form is not necessary for being part of the pack. 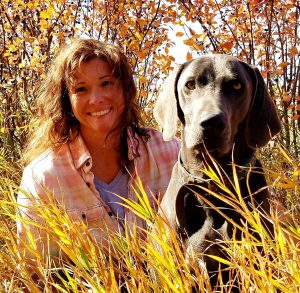 *Terms and Conditions –Worldwide entries welcome.  Please enter using the Rafflecopter box below.  The winner will be selected at random via Rafflecopter from all valid entries and will be notified by Twitter and/or email. If no response is received within 7 days then Rachel’s Random Resources reserves the right to select an alternative winner. Open to all entrants aged 18 or over.  Any personal data given as part of the competition entry is used for this purpose only and will not be shared with third parties, with the exception of the winners’ information. This will passed to the giveaway organiser and used only for fulfilment of the prize, after which time Rachel’s Random Resources will delete the data.  I am not responsible for dispatch or delivery of the prize. 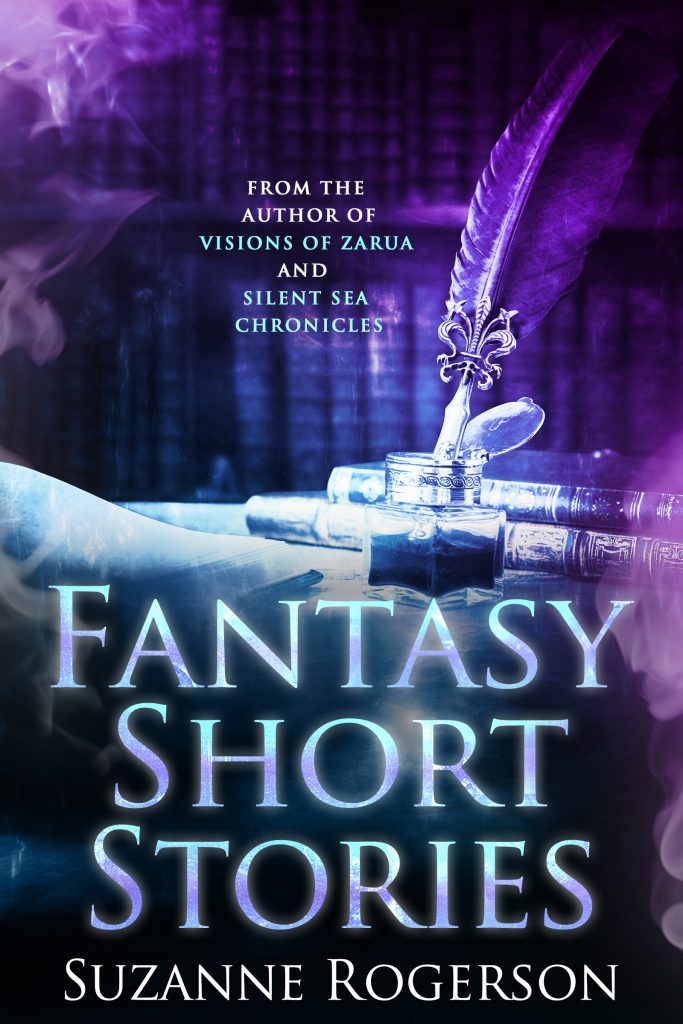 A collection of stories featuring favourite characters from Visions of Zarua and Silent Sea Chronicles, plus a glimpse into the new series, Starlight Prophecy.

The Guardian
With an assassin picking off wizards one-by-one, Kalesh visits Cassima, a former student, hoping to persuade her to re-join the Royal Wizards and use their protection to keep her family safe.

Kalesh’s newest charge, Paddren, has strange visions which link to a past event known only to a select few. The knowledge hidden in Paddren’s visions is invaluable so Kalesh must guard the boy at any cost.

Can Kalesh keep his students off the assassin’s radar long enough for his order to stop the killer?

Garrick the Protector
Fifteen-year-old Garrick is helping at his uncle’s farm when his cousin’s illegal use of magic threatens the family’s safety.

Mara is in immediate danger from the Assembly who deem all magic as a threat. The only safe place for her is the Turrak Mountains where exiled mystics have found sanctuary alongside the island’s Sentinel.

Can Garrick get Mara to safety before the Assembly catch up with them?

War Wounds
Conscripted to fight off raiders, Calder finds the months of bloody battle unleash a sixth sense buried inside him.

Finally released from duty, he travels home and encounters a mysterious woman who insists his life is destined to serve a higher purpose. Calder rejects her claims, wanting only to return to a simple existence with his wife.

But can Calder pick up his old life when the powers within him have been stirred? And why does he feel such misgivings about his return?

All three stories give readers a tantalising glimpse into the fantasy worlds created by Suzanne Rogerson.

Suzanne lives in Middlesex, England with her husband, two children and a crazy cocker spaniel.

Her writing journey began at the age of twelve when she completed her first novel. She discovered the fantasy genre in her late teens and has never looked back. Giving up work to raise a family gave Suzanne the impetus to take her attempts at novel writing beyond the first draft, and she is lucky enough to have a husband who supports her dream – even if he does occasionally hint that she might think about getting a proper job one day.

Now an author of four novels including the Silent Sea Chronicles trilogy and her debut, Visions of Zarua, Suzanne hopes the dreaded ‘W’ word will never rear its ugly head again!

She loves gardening and has a Hebe (shrub) fetish. She enjoys cooking with ingredients from the garden and regularly feeds unsuspecting guests vegetable-based cakes.

Suzanne collects books, is interested in history and enjoys wandering around castles and old ruins whilst being immersed in the past. She likes to combine her love of nature and photography on family walks, but most of all she loves to escape with a great film, binge watch TV shows, or soak in a hot bubble bath with an ice cream and a book.