Looking for the perfect holiday read? Look no further! Welcome to the book tour for Last Blue Christmas by Rose Prendeville. Read on for details and a chance to win a $50 Amazon e-Gift Card!

The only case they haven’t cracked is how to be together.

• A homemade bomb in a bus station locker.
• A child, the prime suspect in the bombing.
• Her partner of ten years abandoning her to solve the case on her own.

Max St. James might be the worst cop in the world—or at least in Toronto:

• He fell in love with his partner.
• He’s the reason she never became a detective.
• He doesn’t much care who planted the bomb.

Can they find a way to come together to solve the case before another bomb goes off?

And will it mean another ten years sacrificing the future they want for the partnership they already have?

On the fourth day of Christmas, my true love gave to me… four migraine headaches, three massive ulcers, two aching ear drums, and a hole where my heart ought to be,” Maggie sang quietly to herself as though Max wasn’t sitting right there. She cracked herself up and switched off the unmarked Suburban’s FM radio with a flourish, and Max could swear he caught a whiff of cinnamon.

“Maggie Kyle, your Christmas spirit confounds me,” he told his partner. He was pretending to watch a Buick creep down the street a little too slowly so she wouldn’t guess how attuned he was to the earnest timbre of her voice or the wry quirk of her lips. She was trying too hard to act casual with him, and he couldn’t figure out why.

Maggie forced another laugh. “Christmas spirit,” she repeated, skimming the crossword puzzle in her lap before glancing back across the street at the rundown residence of Bobby King. Its peeling paint, once white, was now a weathered gray, and of the four green shutters meant to frame the front windows, two were broken and one was missing altogether.

“What is a six-letter word for ‘lack thereof,’ Alex?”

“Jeopardy’s not a crossword puzzle,” she said, making sure he saw her eye roll.

“Dispatch, we need to put out an APB on Officer Kyle’s missing Christmas spirit.”

“You going to call in that Buick?” she changed the subject.

“I wrote down the plates,” he lied, squinting to make them out so he could record the vehicle in his logbook.

“51-19, go ahead,” another officer responded from his own unmarked vehicle around the corner.

Maggie replaced the radio and turned her attention back to the crossword. “Frankie wants to enter that gingerbread contest, and her mom’s been playing Christmas carols since before Halloween. I’m not sure how much more I can take.”

“Got it. No Christmas carols.”

Max drummed his fingers on the steering wheel. When exactly had she lost her Christmas spirit? He could picture her as a little girl—in his mind she wore two long braids and was constantly shaking her bangs out of her eyes—staring up at the sky waiting for Santa to ride out of the stars like a meteor with the same patience she now bestowed on their stakeout. “But peppermint lattes are okay?”

“So you only hate Christmas a little bit then?”

Time was, Max didn’t mind the odd stakeout. It beat writing parking tickets or chasing shoplifters through the snow. Play some tunes, shoot the shit, pee in a bottle if things got urgent.

With the right partner it could seem like a day off. But everything was like eggshells with Maggie lately, and he couldn’t figure out when exactly things had changed.

Today he felt a special kind of twitchy, the kind that made you want to peel off your own skin. Max loved the city—sometimes he hated how much he loved it—but sitting still all week, downtown where the Toronto high-rises blocked out the sky, he was starting to feel caged, like the buildings were closing in from every direction.

Maybe he was psyching himself out after the whole ancestry test situation. The dichotomy of an Indigenous urbanite was turning his brain against itself. Maybe he just needed a vacation.

“Do you believe in nature versus nurture?” he asked.

“What, you mean like, mama tried but Bobby King was born rotten and no amount of church or cuddles or bedtime stories could have stopped him growing up to be a cop-killing gun runner?”

Maggie shrugged at him. “You missed a button.” She pointed at his shirt. “Girlfriend didn’t catch that?”

She was obsessed with the idea that he and Selina from next door shared more than a wall. It had only happened once—okay a handful of times. But it was five years ago, and there was no way Maggie could have known, except somehow she did. Even back then there’d been something, in his gait as he walked to the patrol car or a half-guilty look in his eyes; she had known, and if he protested now she’d take it as some kind of proof.

Not that it should even matter. They were partners, not lovers, and he’d certainly been her shoulder to cry on when the asshat from college dumped her and split back to Edmonton.

Max should have made a move on Maggie then, but he was still her TO and besides, he’d been a rebound before. He didn’t want to be one for Maggie, and she didn’t want him anyway. She’d been singularly focused on making detective since her first day at Fifty-One Division. Until, somewhere along the lines, she hadn’t.

And she was right about the button. His black undershirt was peeking through. Did he bother to look in the mirror this morning? After a dozen years on the job, he knew what he’d see. Not his father, not even his grandfather—just a sad imitation, like a kid who got the wrong size costume at Halloween.

Her phone began to vibrate then, and she, too, silenced it without answering.

“Your mom again?” he asked.

She didn’t respond, which meant yes.

“She giving you a hard time about staying here for the holidays?”

“I’ll take ‘Does the earth orbit the sun?’ for a thousand, Alex.”

“Weren’t you going to invite your folks out here for Christmas?”

“That was last year.”

An uncomfortable mixture of lust and shame surged through Max, from the tips of his ears to his belly, at the thought of last Christmas. He tried to remember her parents being in town, but all that came to mind was the department holiday party and sweaty fumbling in a dark interrogation room. And cinnamon. She had smelled like cinnamon then, too.

Rose Prendeville is a librarian and honorary Canadian with a passion for stories about found families and flawed people doing their best.

She’s been devising such tales for as long as she can remember, including secretly in the back of her tenth grade French class (Pardon, Madame Gonzales), and she went on to double-major in screenwriting and creative writing.

Hydrangeas are her lifeblood, hot baths and hiking are her solace. She adores baking (and mostly eating) macarons, and she can’t wait to share this and future books with you.

For your chance to win a $50 Amazon e-Gift Card, click the link below! 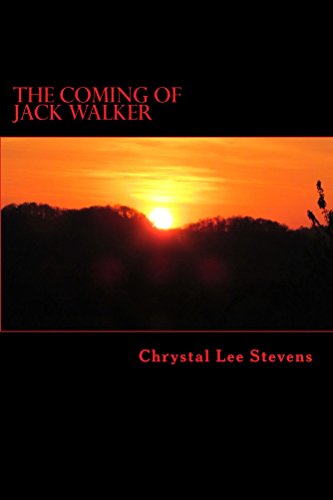 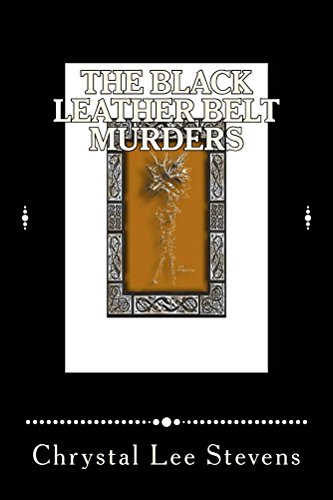