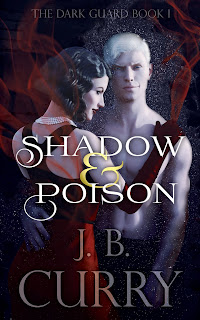 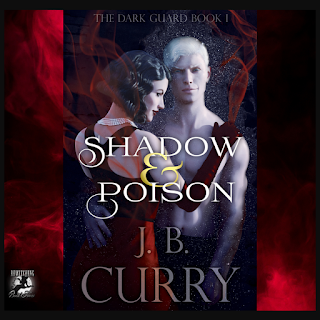 Ugh, the white following button and black not following throws me off every time. It's so counter-intuitive. Can we just not?