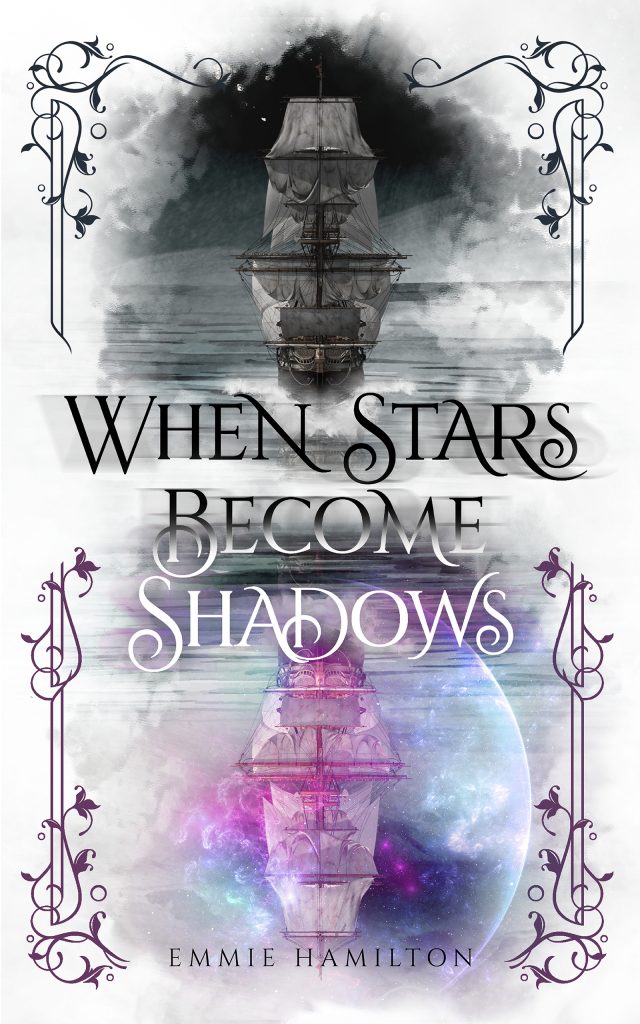 For the past seven years, Emersyn Jane Merona had been owned by a deadly mob boss and forced to service any lonely soul who found their way to Skarsrowe, a shady port town on the edge of the Baronian Sea. When Syn commits a murder and initiates a daring escape, she finds herself in the arms of her boss’ archrival, the legendary Captain Killian O’Donnell.

After seeking refuge on his mysterious ship, Syn soon realizes that she may have traded one form of danger for another. Desperate to regain her freedom, she falls back on all the old tricks she used to survive her indentured servitude. Just when she is ready to give up, a murdered siren changes her fate and the Lord of Lost Souls, Malakai Barron, drags her down into the underworld.

Through a deal brokered by someone from her past, Syn now has to try to earn her freedom from not one, but two key players in the dark underworld. Though it seems impossible, opportunity strikes when Malakai’s missing sirens reappear and Syn is given the chance to investigate. Who is taking the sirens?

And why does their song haunt her dreams?

As Emersyn uncovers the demons of her past, will the monsters of her future be kept at bay, or will she become another lost soul anchored to the bottom of the sea? 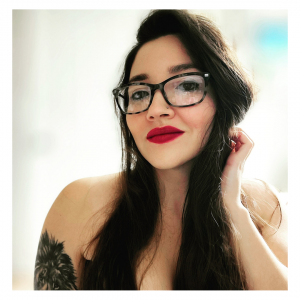 Emmie Hamilton is forever inspired by the “in-between” moments. You know the ones – the empty spaces between the chaos of life. The conversations that are never said, the days filled with waiting, the silence after the emotion calms down; those are what Emmie’s stories are built off of.

Emmie received her MFA in Creative Writing in 2019 and has since had poems and essays published with Scary Mommy and Pure Slush Press. Her debut novel, Chosen to Fall, was released in May 2021. Its sequel, Fated to Burn, was released in November of that same year.

by Natalie J. Reddy
Out: May 17, 2022
Genre: YA Urban Fantasy, Paranormal Romance

This is what she’s been training for…

Jyoti has felt like an outcast all her life. Living among Psi with extraordinary power can be isolating and dangerous when you have no power of your own. But in weakness there is strength, a strength Jyoti’s mother has been training her to use to her advantage. When rumors of war begin circulating, Jyoti is offered an opportunity to help protect her people. However, it would mean giving up what she loves most. But when she finds out about a weapon that could cause the destruction of all mankind, she begins to question everything, even her own heart.

What do you do when protecting the greater good means you’ll lose everything you love?

Natalie J. Reddy is a Canadian Author who spends her days trying to escape reality by making up stories about the characters in her head.

Natalie realized at an early age that she had a passion for storytelling and that passion followed her into adulthood. There is nothing she loves more than to be pulled into a fictional world whether it’s in her own writing or the writing of others. Natalie is the author of the Scar of Days Forgotten series, a New Adult Urban Fantasy series with characters who have supernatural abilities and dark and sometimes unknown pasts to overcome.

When she’s not writing, Natalie can be found having all sorts of real-life adventures with her husband and daughter or curled up with a good book and a cup of tea.

To keep up to date on upcoming books, subscribe to Natalie’s newsletter at nataliejreddy.com