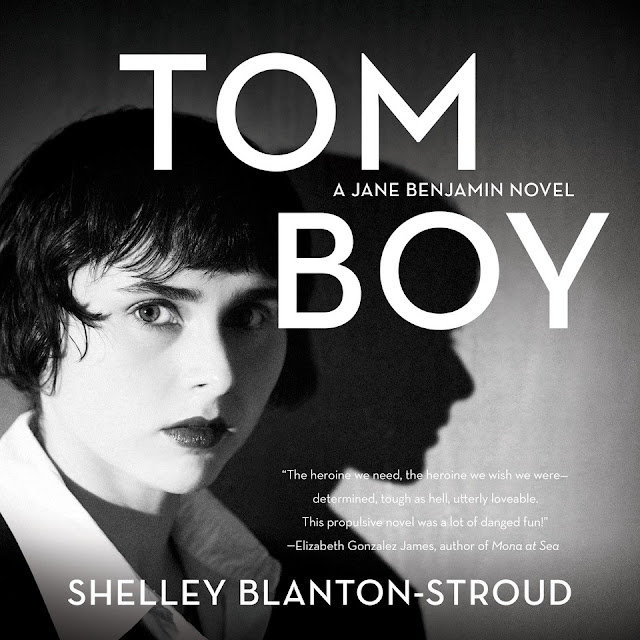 It’s 1939. Jane Benjamon’s got five days at sea to solve the murder of a Wimbledon champion’s coach and submit a gossip column that tells the truth. If not the facts.

On the brink of World War II, Jane wants to have it all. By day she hustles as a scruffy, tomboy cub reporter. By night she secretly struggles to raise her toddler sister, Elsie, and protect her from their mother.

But Jane’s got a plan: she’ll become the San Francisco Prospect’s first gossip columnist and make enough money to care for Elsie.

Jane finagles her way to the women’s championship at Wimbledon, starring her hometown’s tennis phenom and cover girl Tommie O’Rourke. Jane plans to write her first column there. But then she witnesses Edith “Coach” Carlson, Tommie’s closest companion, drop dead in the stands of apparent heart attack, and her plan is blown.

​Sailing home on the RMS Queen Mary, Jane veers between competing instincts: Should she write a social bombshell column, personally damaging her new friend Tommie’s persona and career? Or should she work to uncover the truth of Coach’s death and its connection to a larger conspiracy involving US participation in the coming war?

Putting away her menswear and donning first-class ballgowns, Jane discovers what upper-class status hides, protects, and destroys. Ultimately—like nations around the globe in 1939—she must choose what she’ll give up in order to do what’s right.

How did you do research for your book?

Half of my novel takes place on the RMS Queen Mary, sailing from England to New York in 1939. Another portion takes place on trains from San Francisco to New York to get to the ship’s harbor in New York. I expected I would be replicating these trips on my own before writing Tomboy. At the very least, I expected to visit the original RMS Queen Mary at its dock in Long Beach, California.

Because the pandemic hit right as I began writing this novel, I wasn’t able to do any of that first person research. So my research all took place via online interviews and through books ordered online. Though I was disappointed not to get the dreamed-of real world experience, I was warmed by the willingness of experts to help me at a distance.

For instance, I reached out to Chris Rockwell, Librarian at the California State Railroad Museum Library & Archives, who forwarded my questions to volunteer researchers Jeff Asay and John Privara. They sent a nineteen-page, single- spaced document outlining how to “get Jane to New York.” They described every detail of that route, including ticket prices, upholstery quality, and sandwich options. I will always remember their thoughtful generosity. In fact, I included so much of what they shared that I wound up needing to edit it down hard. That cutting of historic details was painful.

The easiest character to write was Sandy. I am nothing like her. She is stylish, efficient, capable and sassy. She’s so confident in her own way, within the conventions of her day—she’s very, very girly. Even though I am not like her, I just really loved writing her and she poured from my keyboard with hardly any effort.

My hardest character to write was Helen, who suffers deeply from anxiety, caused partly by her own pathology and partly by her innate intelligence and accurate skepticism. It was important to me to get her right. She arrives at many strange conclusions and some of them are correct. I wanted to honor the intelligence within her pathology. It was difficult for me to do this because I always worried about not being sympathetic enough.

In your book you make a reference to an old Irish tune sung by crewmen in the Pig ’N Whistle, the pub for staff of the RMS Queen Mary. How did you come up with this music?

The Pig ’N Whistle really existed on that ship. I was taken by the raucous celebration that would have occurred there, outside of the view of the passengers. I wanted to feature a group of Irish men playing a traditional tune in that space.

What a rabbit hole of music-listening that was! I fell in love with an old Irish song called Wild Rover. I wanted to include its lyrics in the scene but it has been recently recorded by many groups, including the Dubliners. It’s also regularly played at Irish soccer games. I thought I’d better avoid intellectual property issues, so I made up my own lyrics, to be sung to the tune of Wild Rover. Here’s my version:

I’ve run with the wild herd,
since I was a lad,
I’ve lost all that I earned,
spent good after bad.
But now, I’m a changed man,
with money to share,
I’ll never again
leave my pretty young mare.

What made you write a book about Jane’s trying to be a columnist?

This is the second in a trilogy featuring Jane Benjamin. One of the core things I wanted to do in this novel was to explore Jane’s ambition and her idea about what she should and could be as a woman in 1939. Jane is just beginning at 19 to explore her sexuality and she’s not having the best luck. This is partly because she’s gender fluid. This obviously was not a term or a concept that would have been familiar to her at that time.

And yet, the real heart of my interest was the question of what it would take for a young woman to develop a successful career at that moment in time. What she’d have to give up to get what she aims at. Can she be a good-enough caregiver for her toddler sister Elsie if she’s also aiming to be a successful columnist? That push-pull is at the root of Jane’s character development.

I am inspired by fascinating historical figures like Dorothea Lange, Alice Marble, Henry J. Kaiser, and more. I like to start with some facets of their history but then fictionalize them with new names. That way I can make them as dastardly as I dare.

But I only began writing these books at all as a result of listening to my family’s stories at holidays and other gatherings. My father is one of ten children, dustbowl Okies who traveled from Texas to California to find work. They lived in tents and Hoovervilles for quite a while. The children joined their parents in picking cotton and other crops in the morning before school and after school too. They told sad stories and also a lot of funny ones about those times. My first novel begins by remaking a story my father always told about the terrifying experience he had as a boy. The mother in the tent next door to his family tent told him to get rid of her husband. To drive him down the road (at twelve years old) and dump him out. My father always says that experience defined him. And it began this series, by looking at what might happen to people who have extremely difficult childhoods. 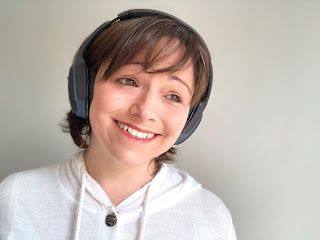 April Doty is a classically trained actress with a BFA from Syracuse University. She is a voice actor and the narrator of 26 books. Born in Virginia, educated in New York, seasoned in London and settled in Spain, April Doty brings the sound of a rich and varied life experience to her narration. The character of Jane came to life in her home studio on the Costa del Sol. 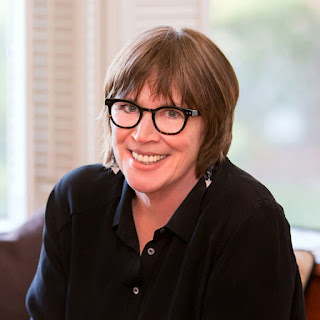 Shelley grew up in California’s Central Valley, the daughter of Dust Bowl immigrants who made good on their ambition to get out of the field. She recently retired from teaching writing at Sacramento State University and still consults with writers in the energy industry. She co-directs Stories on Stage Sacramento, where actors perform the stories of established and emerging authors, and serves on the advisory board of 916 Ink, an arts-based creative writing nonprofit for children, as well as on the board of the Gould Center for Humanistic Studies at Claremont McKenna College. Copy Boy is her first Jane Benjamin Novel. Tomboy is her second. The third, Working Girl, will come out in November 2023. Her writing has been a finalist in the Sarton Book Awards, IBPA Benjamin Franklin Awards, Killer Nashville’s Silver Falchion Award, the American Fiction Awards, and the National Indie Excellence Awards. She and her husband live in Sacramento with many photos of their out-of-town sons and their wonderful partners.