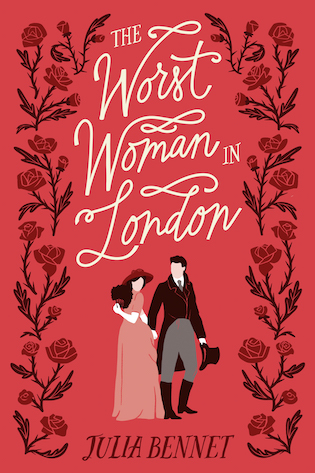 A defiant Victorian wife fights to escape a bad marriage but her love for a forbidden man jeopardizes her chance at freedom.

James Standish knows how to play society’s game. He’ll follow the rules, marry a virginal debutante, and inherit a massive fortune. At least, that’s the plan until he meets Francesca Thorne. She’s not the sort of woman a respectable gentleman like James could ever marry—not least because, strictly speaking, she’s married already.

Francesca is determined to flout convention and divorce her philandering husband. When James sweet talks his way into her life tasked with convincing her to abandon her dream of freedom, she’s unprepared for the passion that flares between them.

Torn apart by conflicting desires, James and Francesca must choose whether to keep chasing the lives they’ve always wanted or take a chance on a new and forbidden love.

Ten minutes before intermission, Francesca entered the crush room and found James asleep in his chair.

He looked different in repose, gentle and unguarded. Faint laugh lines marked the corner of each eye and, underneath, light shadows. What had put them there? Not worry, surely. Too many late nights, perhaps? His lips, so often curled sardonically, looked different too—softer, capable of compassion as well as teasing.

Ah, she’d seen his compassion. The remembrance made her want to smooth the hair from his brow.

The stray impulse took her by surprise. He didn’t need her tenderness. He was an English gentleman of means. Problems melted away before the bright rays of his wealth and breeding. She’d long lost her tendency to romanticize men of his type, or so she’d thought. Yet here she was again.

His breaths grew shallower. Soon he would open his eyes and they’d exchange awkward greetings. His duty to Edward discharged, he’d have nothing left to say, and, anyway, how did one behave toward a man who’d seen one fall apart? If only she’d waited for the end of the act, Caroline would be here now and this whole encounter with James could’ve been avoided. But, even though Edward had stopped pawing Mrs. Kirkpatrick, Francesca had wanted to escape. Fleeing from trouble; a worrying tendency she needed to check.

Just when she’d decided to back away slowly, James opened one eye. He smiled up at her and shut it again before she had a chance to speak. Since he made no effort to hide a broad grin, she knew he wasn’t still sleepy. What did he mean by it?

“Jemmy, are you perchance a little the worse for drink?” she asked, escape plan forgotten.

“Certainly not, you rude girl,” he said, though his eyes remained closed.

Laughter welled up in her chest, but she held it in check. “Then perhaps you’re feeling unwell?”

“I’m never unwell.” How he managed to convey urbane insouciance while sprawled in a chair she’d never know. “This is the crush room, is it not?”

“Well, there you are, then. I slipped in early to avoid the crush.”

How provoking he was when not comforting crying women. She waited, but he didn’t speak. “You were sleeping,” she informed him.

“Nonsense, I was resting my eyes.”

“That’s what all the old men say.”

At last, both eyes snapped open. “Has anyone ever told you that you have a forked tongue?” 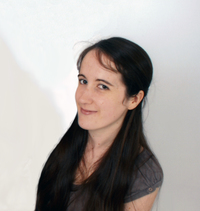 Julia writes historical romance with passion, intrigue, dark humor and the occasional animal sidekick. A tea-sodden English woman, she’s the only girl in a house of boys and yearns for all things pink and fluffy. If she isn’t writing, she’s probably reading everything she can get her hands on, spending time with her boys or procrastinating on the internet. 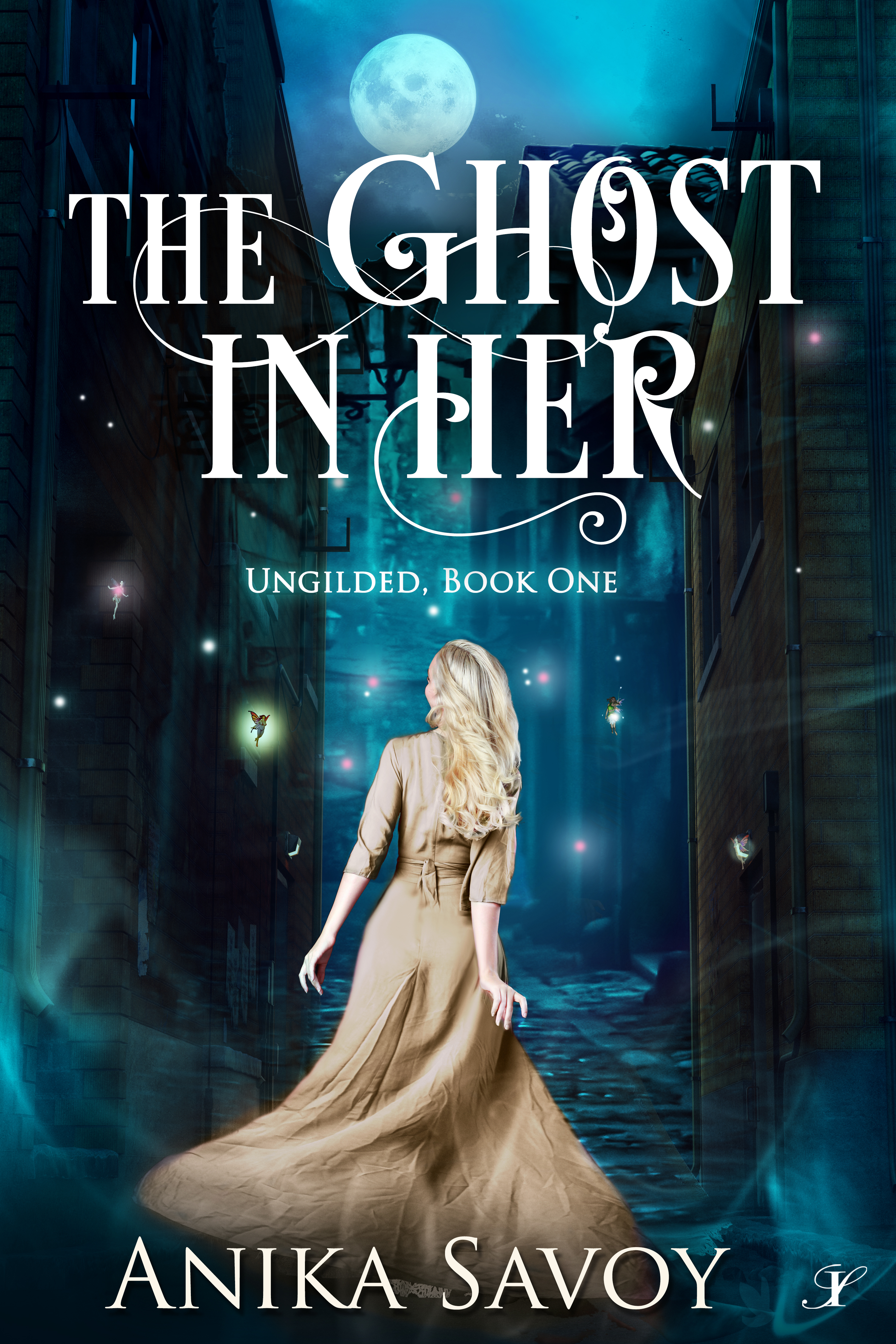 The Ghost in Her

Seeing ghosts is literally in her blood.

Life is hard enough without having to deal with ghosts following you around every day. Maggie O’Connor wishes that she did not have psychic gifts but coming from a long line of Irish female seers, she never had a choice.

Faced with having to care for her departed sister’s orphaned baby, Maggie struggles to pay the rent while working for pennies at a local Bowery sweatshop. Her life goes from bad to worse when a wicked neighbor steals the baby.

Things look up when the handsome son of Maggie’s employer falls for her. Gershom understands that having psychic gifts does not necessarily make a woman crazy. If only the local judge agreed. When Maggie ends up at the New York City Lunatic Asylum on Blackwell’s Island, she must find a way to escape and return to Gershom’s loving arms.

Will Maggie be stuck in a madhouse forever? Even if she escapes, can she and Gershom rescue the lost baby? The obstacles seem insurmountable, but anything is possible with the assistance of ghostly helpers and Andrew Carnegie, one of America’s richest men.

Fairy Tales can come true- but not without suffering.

Love the Gilded Age but want more magic? Grab a copy of THE GHOST IN HER, the first book in the new Ungilded series featuring magic among the Bowery Streets. THE GHOST IN HER is a perfect match for fans of Harper Lin’s Southern Sleuth Series or Christina Skye’s Draycott Abbey series.

“The first book of Anika Savoy’s Ungilded series, The Ghost in Her is a dark, immersive fairy tale, dusted with Gothic whimsy. It is a story for the romantic and the history buff, a rich page-turner that forces us to consider the ongoing social ills that, to this day, continue to haunt us.”—Bestselling author- Mike Robinson.

Anika Savoy is a retired attorney (i.e. 20 years in the trenches) and author of paranormal historical fiction and nonfiction.

In 1944, a German artillery shell destroyed Milt Greenlee’s future in professional baseball. His hideously scarred face and useless arm require him to relearn and recondition. But no amount of rehab will restore his looks or his self-confidence. There’s no chance a “cripple” like him could catch the eye of the stunning Nurse McEwen.

Army Nurse, Annie McEwen dreams her voice will take her far away from her hateful, overbearing father. She hopes Milt, a patient who fought in Sicily, might be the one who can help her find closure with the death of her cousin.

As their attraction grows, how can their relationship survive Annie’s fears and Milt’s secret? 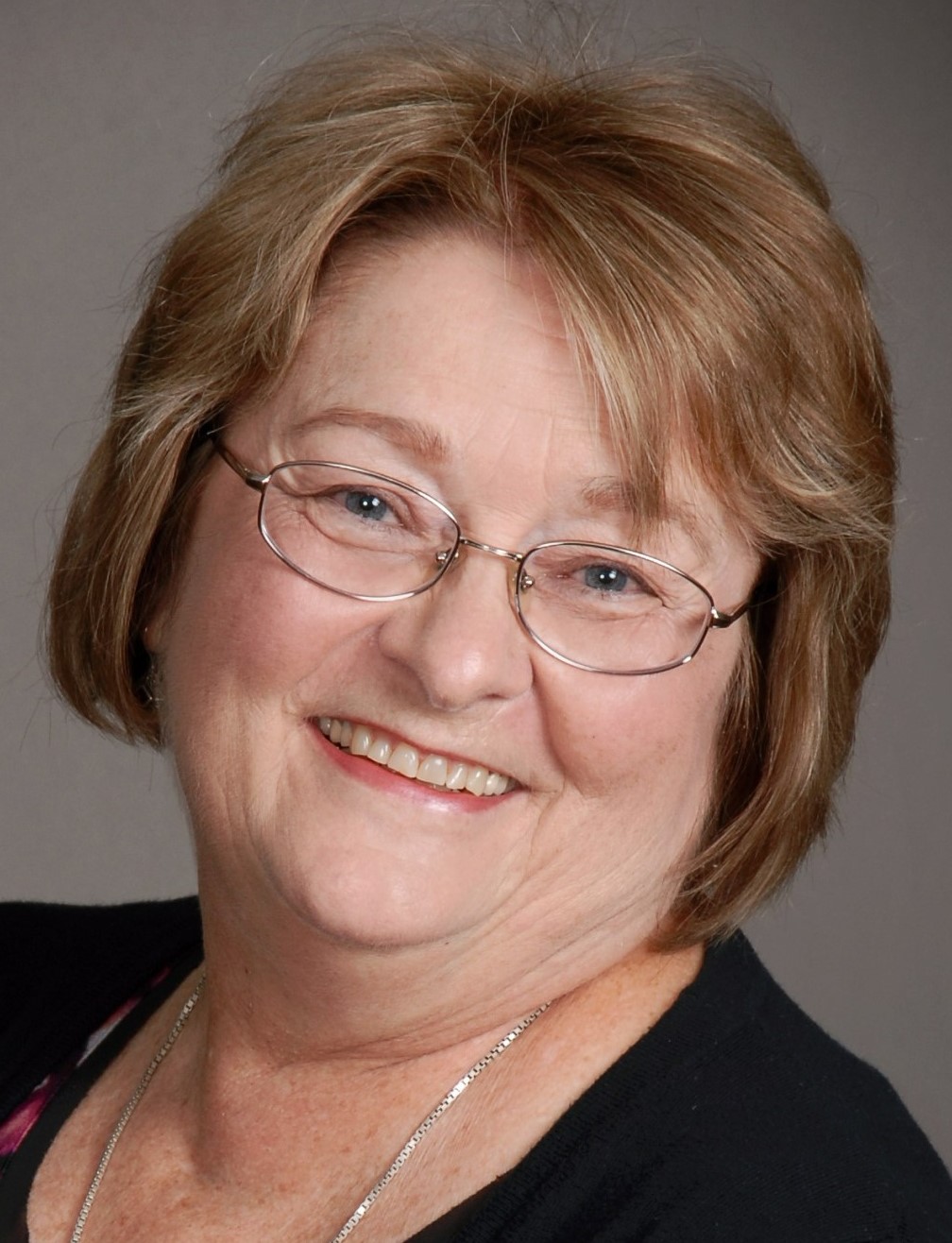 Barbara Whitaker was born in the wrong decade. She loves everything about the 1940’s and WWII, so she decided to write about it. Her historical romances embody that fascinating era in history. Visit Barbara’s website.