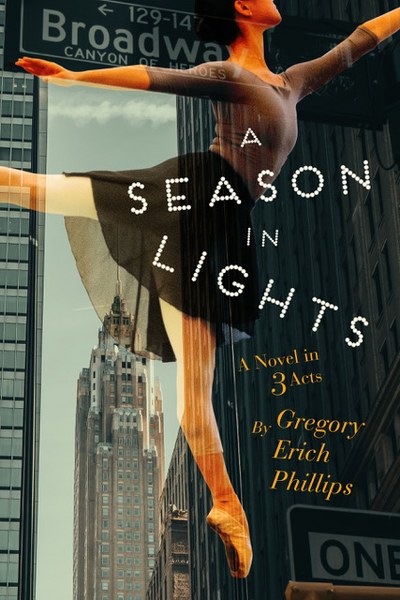 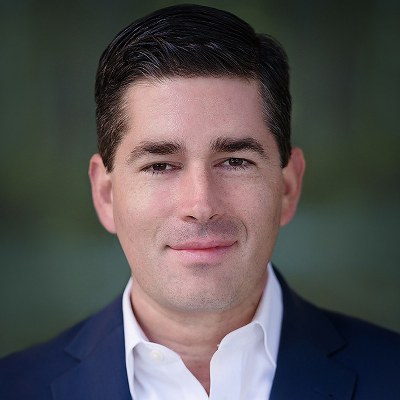 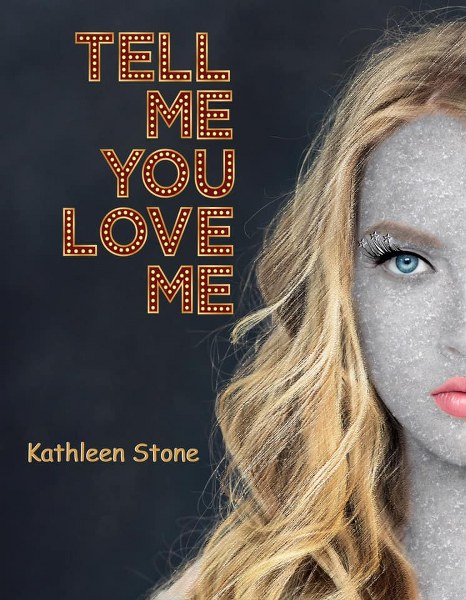 Tell Me You Love Me
by Kathleen Stone
Genre: Contemporary Fiction

What would you sacrifice to protect someone you love?

In 1965 April Toulane’s life is turned upside down on her fifth birthday when her mother marries a man she’s known for only two weeks. The life she’d known is forever changed with the addition of a stepfather and a five-year-old stepbrother who terrorizes her on a daily basis. After a family tragedy the young siblings are thrust into the Hollywood spotlight, surrounded by people whose very foundation is based on secrets and lies. Struggling to grow up and find their way in a world where child stars are forever manipulated and exploited, the siblings form an unbreakable bond vowing to always protect each other when the adults entrusted to take care of them fail at every turn.

“Tell Me You Love Me” is the story of April and Auggie Fairbanks, the most sought after faces in show business throughout the sixties and seventies, maneuvering their way through the lies and corruption to learn the truth about their parents and searching for the love and acceptance they so desperately crave.

I don’t remember my father. He died shortly after my birth in 1960 and my mother took that as license to pretend he never existed. Sometimes I fantasized that I was the product of magic, or that I would grow up to be a fairy princess, or perhaps a world-renowned dragon trainer. And on my fifth birthday she turned my world upside down by marrying a somewhat older man she’d known for two weeks. His name was Clark Fairbanks, and with him came his five-year-old son, August.

It was a simple ceremony at the courthouse, and my mother looked beautiful in her light blue dress with matching jacket and pumps. Her short blonde hair was topped with a pillbox hat adorned with a small, pearl accented veil and she wore just the right shade of pink lipstick. Clark was dressed in a fancy black suit, his son August dressed the same, but I paid little attention to them as I only had eyes for my mother. I had never seen her look so happy before. She had a glow radiating from her face that I knew I didn’t put there. Even at five years old I knew this man must have been something special, but I was far too young to understand. All I knew was my intimate family of two had increased to four — including two males no less — and I felt like I was adrift at sea never to find shore again.

Clark took all of us out to a fancy restaurant for lunch after he and my mother were married and I sat rigid in my chair, trying to keep the itchy material of my brand new dress from scratching my skin every time I moved. August was sitting across from me and had not spoken a single word. His short, dark blond hair was combed neatly away from his face, revealing a spray of freckles over his nose. He scowled at me, his piercing blue eyes sending chills over my skin.

Suddenly he kicked his leg out under the table, connecting with my shin and sending me into meltdown mode. I began to cry in that silent way you know a child is in true distress, tears streaming down my cheeks but no sound coming out of my mouth.

“Shut up, crybaby,” August mocked me.

Clark immediately grabbed him by the scruff of the neck and hissed, “Auggie, you apologize this instant!”

He continued to scowl at me but said nothing. Clark stood up and yanked him off his chair, disappearing. My mother pulled me into her arms and petted my hair lovingly.

“He’s confused, April,” she said. “Just like you are. We’ll get through this. We’re a family now.”

The shock and pain of his kick subsided a bit and I found my vocal cords once again. “He’s mean, Mommy, I don’t like him,” I cried.

“You only met him an hour ago,” she said, wiping my tears away with a napkin.

“I promise it’ll get better.”

I was still sniffling when Clark returned with a red-faced August, who stood in front of me and said, “I’m sorry.”

“What are you sorry for, Auggie?” Clark asked.

“I’m sorry I kicked you,” he grumbled.

I just nodded acceptance and hugged my knees to my chest, having no idea what else to do. My mother immediately pushed my legs down and reminded me I was wearing a dress. Clark and August returned to their chairs and I continued to pick at the food on my plate, not interested in any of it.

After lunch we were whisked away to Clark’s expansive estate in Beverly Hills, our new home. Clark and my mother each held one of my hands as they led me through the house to my bedroom, which not only housed the few personal items from our old apartment, but dolls, toys and clothes beyond my wildest imagination. I was far too young to understand any of it and I just wanted to go back to our apartment and play in my old room. No Clark. No August.

It had been a long, exhausting day, and my mother and I were finally alone when she got me ready for bed that evening. She tucked me into bed and kissed my forehead and I asked, “Mommy, when are we going home?”

“This is our new home, honey,” she replied with a smile. “Clark and August are our new family now.”

I looked around my new bedroom with wide eyes; everything looked disproportionately huge in my young mind, with frightening windows and drapes and doors that looked like they wanted to trap me inside without a way of escape.

“It’ll be strange for a while, but I promise everything will be all right,” she insisted. “Clark is a very nice man and he’s going to take care of us.”

I burst into tears and my mother pulled me into her arms, caressing my hair and promising that everything was going to be okay. 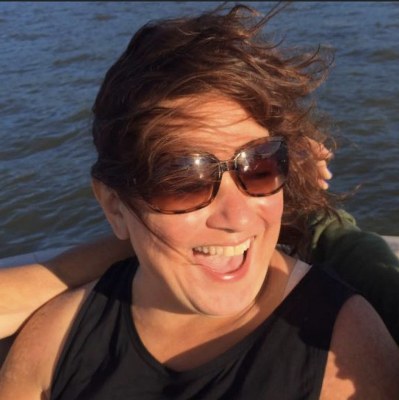 Kathleen has been a freelance writer since 1999 and now writes full time. Her work has appeared in Doll World Magazine, Apolloslyre.com, The Lake County Journals, Trails.com; USA Today (travel), Livestrong.com (lifestyle), Essortment, eHow, Answerbag, Examiner.com, Suite101 and YahooVoices. She is the author of the award-winning novel Whispers On A String, the Head Case Rock Novel Series (Head Case, Whiplash and Haven) and Tell Me You Love Me. She also has short stories published in the Secrets: Fact or Fiction I & II anthologies.
Website
* Facebook
* Twitter * Instagram
* Bookbub
* Amazon
* Goodreads 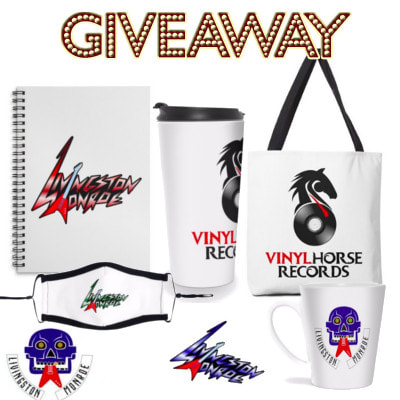