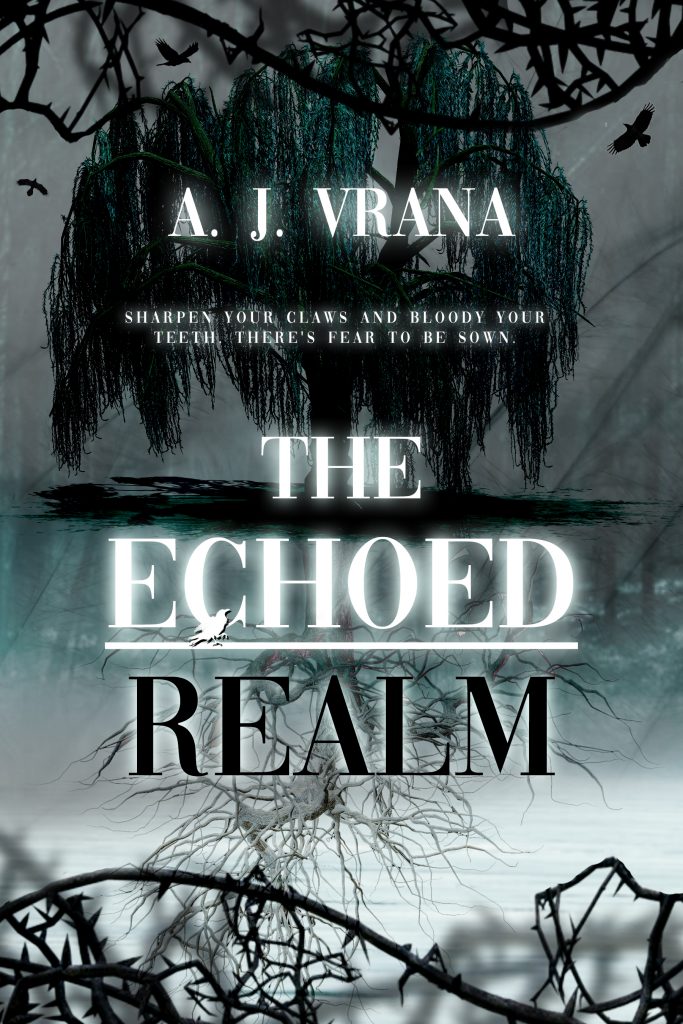 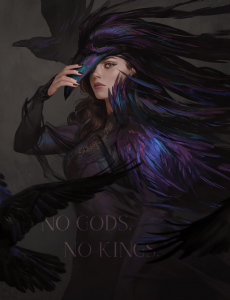 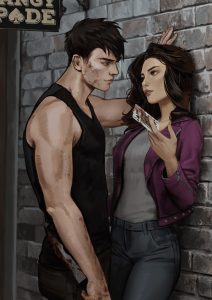 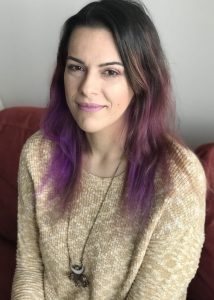 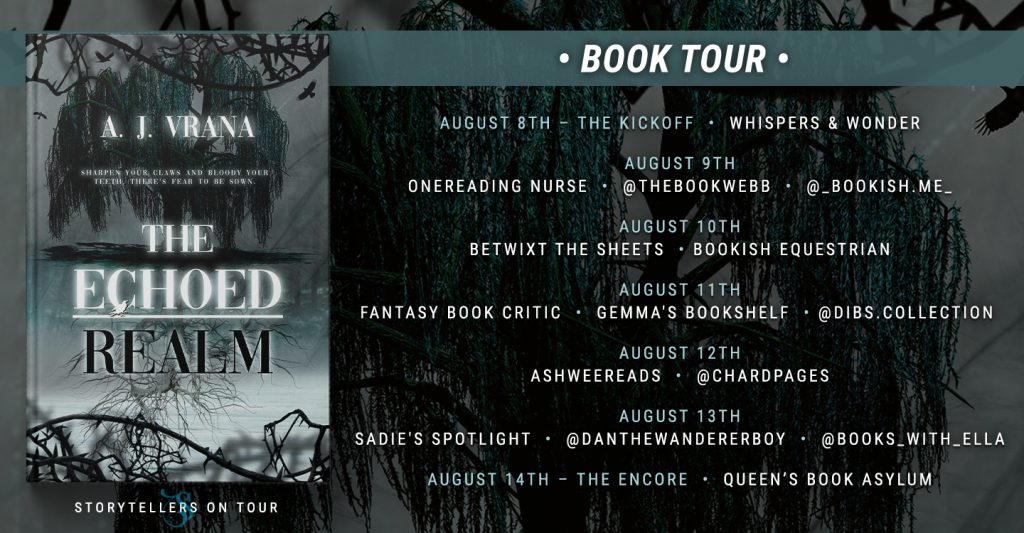 As with pretty much anything in life there are always a few people that spoil things for the rest of us. Book blogging is no exception. Check out this discussion post about trusting book bloggers at https://www.jolinsdell.com/2019/06/book-reviews-can-you-trust-book-bloggers.html #BookBlogging #BookBloggers