On Tour with Prism Book Tours
We’re celebrating the release of the third book in the Gems of Fire series, Mountain of Flame! Today, the author shares an interview with the main character of the series, Anna. Next, she shares excerpts from the books. Plus, there’s a giveaway to enter below. Enjoy! 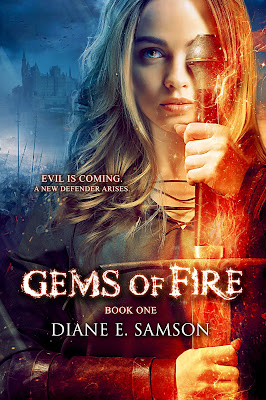 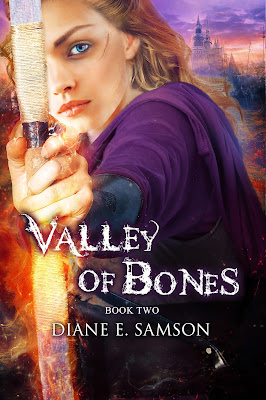 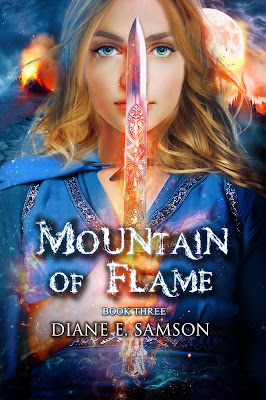 (These answers represent the timing of Book One, Gems of Fire)

Tell me about yourself:

I’m Anna of Sunderland, 16-year-old, third-born to King Vilipp. My birthday is in autumn, September 21. I resemble my mother in appearance only. She was loving, good and adored by all. I can’t help but disappoint my father and his brooding advisor, Seamus.

Who are your siblings?

Stefan is my older brother and crown prince of Sunderland. He’s watched out for me to the best of his ability since our mother passed away when I was four. He is now 22 years old. Saira, 20 years old, is my older sister. She’s been away to be educated as an ambassador and has recently returned to Sunderland.

I get along better with Stefan. I’m frequently compared to perfect Saira. I’m always found lacking.

Sunderland is a medium-sized kingdom in the heart of the continent, bordered by a semi-circle of mountains on the west, north and east sides. To the south of Sunderland lies a semi-arid region and the kingdom of Tagora. The capital city is Kasdod where King Vilipp’s enemy, Anwar resides.

Where are you the happiest?

I find comfort at the stables and riding my horse, Farley. He was given to me by a southern prince who found him alone in the desert as a yearling. He quickly became my project and my solace. Farley only allows me on his back. His groom’s name is Bart. I consider him my only friend.

What is your greatest fear?

I fear I’ll never gain the respect of my father. He only sees me as someone to marry off. And no one wants a headstrong girl. I also fear being locked away in a cage, trapped and unable to defend myself. I especially fear being alone with Seamus.

What are your pursuits?

I love horseback riding, archery and sparring with Stefan. I grew up hiding from my tutors, and they’ve pretty much given up educating me. I don’t have many friends at court.

Are you close to your father?

Not really. Father has never recovered from losing my mother. I pretty much lost both parents back then. Like I said, Stefan has done his best to look after me, as well as my faithful nurse, Mary.

Who is the person you admire and/or despise the most?

I despise Seamus, my father’s advisor. He’s pretty much taken over most duties of the king and poisons me in my father’s mind.

What do you remember of your mother?

Mother was gently, kind and always held me close when I cried. She loved me very much.

What three words would you use to describe yourself? 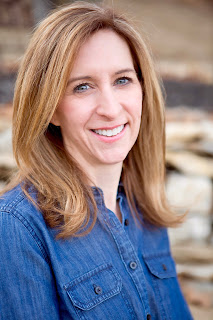 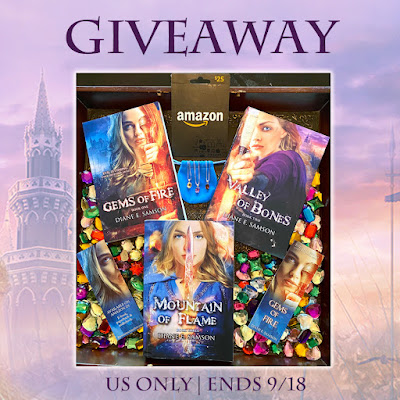 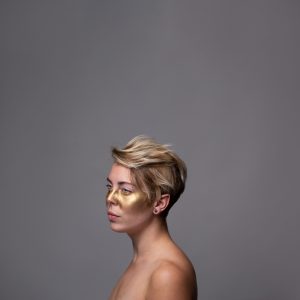