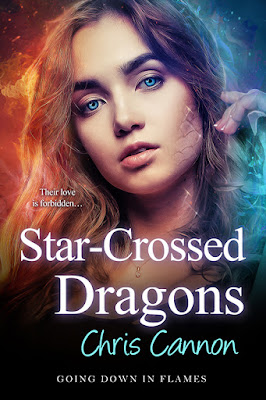 NOW LIVE ON ALL RETAILERS! 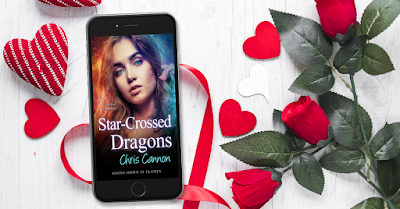 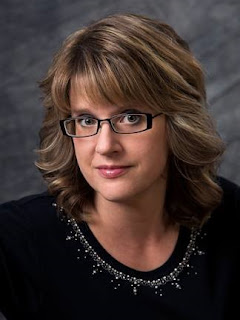 Chris Cannon is the award-winning author of the Going Down In Flames series and the Boyfriend Chronicles. She lives in Southern Illinois with her husband and several furry beasts.
She believes coffee is the Elixir of Life. Most evenings after work, you can find her sucking down caffeine and writing fire-breathing paranormal adventures or romantic comedies. You can find her online at www.chriscannonauthor.com.
Author Links:
Amazon | Goodreads | Twitter | Web | Fan Club | Facebook | Bookbub
NOW LIVE ON ALL RETAILERS! 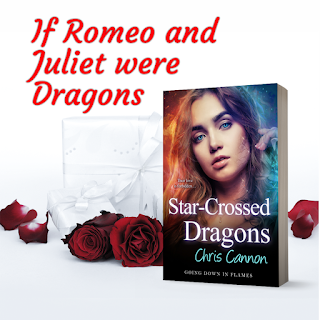 One Reply to “Book Blitz: Star-Crossed Dragons, by Chris Cannon”