When considering which book tours to involve myself with Rose’s characters Matina and Boraor intrigued me. They sound just off-center enough to carry the mystery. What do you think? 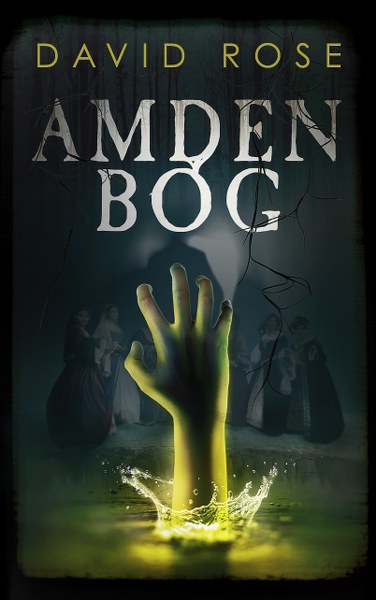 The second book to expose the grim world of Mulgara:
Loner, bumpkin, self-destructive teenager, Matina thought her life’s adventures would reach no further than paddling under night cypress or falling through the parchment of a good book. But she owns a great secret, one coming with her approaching womanhood like the mouths of gnashing teeth.
Boraor Rehton, the inept shaman, would love nothing more than to leave this wretched town, continuously appointing him their spiritual leader. He knows little about the earthly arts, but the same cannot be said for black magic; tools he uses, which, if caught, would earn him a place on Amden’s impaling stakes.
Add Pauthor Quithot, recluse, Grubilius Motty, lowlife drunkard, and other malcontents all involved with a mysterious force let loose upon the bog.As the force’s mystery wanes, old feuds are inflamed, murder is ready to run rampant, and the threshold separating the living from the dead is hopped over with wicked glee.
Alluring, unpredictable, dripping with idiosyncratic folk, AMDEN BOG is dark fantasy where beauty and brutality often hang from the same sagging vine.
Goodreads * Amazon 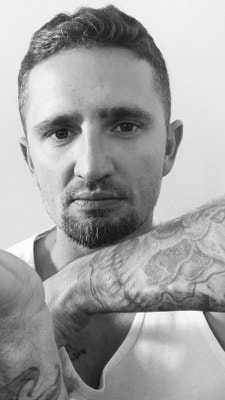 David Rose (1983-) is both a hybrid author and a former dilettante. His works include No Joy, From Sand and Time, Mulgara, and Amden Bog. One of which won an award.
Twitter * Instagram * Amazon * Goodreads