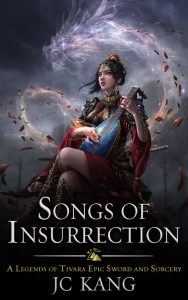 Possible Ultimate Tour Experience Tickets: Let’s get the party started, An unforgettable sidekick, Represent, Elves and dwarves and orcs, oh my!, Snark it up, Love actually, Here be dragons, Bring on the magic

Book Riot’s Top 8 Adult Dragon Fantasy Books
Lose yourself in this fusion of Asian and Western fantasy, which critics extol as “wonderfully opulent,” “Breathtaking,” and “Unique.” 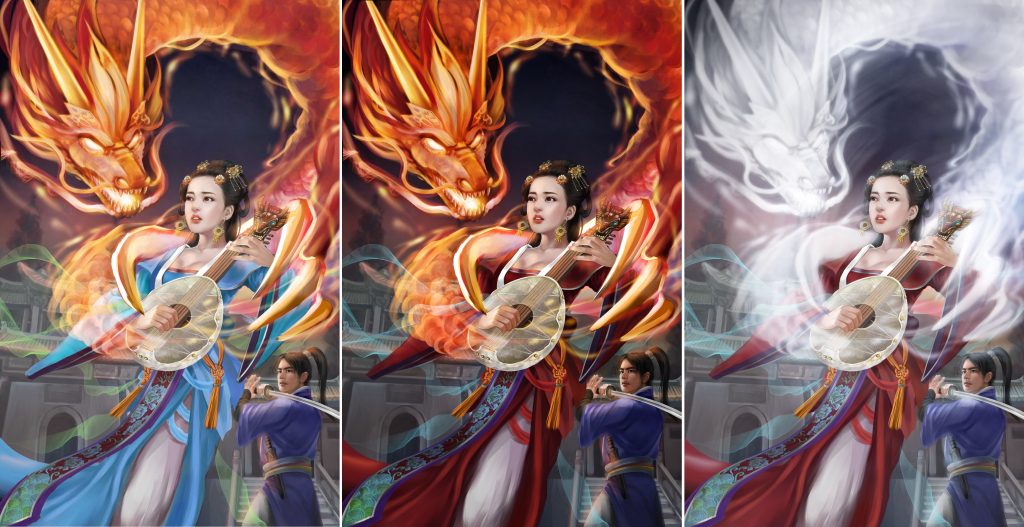 Only the lost magic of Dragon Songs can save the world. Only an awkward girl with the perfect voice can rediscover it.

The Dragon Singers of old summoned typhoons and routed armies, liberating mankind from the orcs before fading into legend. Now, with the world again facing a new cataclysm, the power of music stirs in Kaiya, a naïve misfit with the perfect voice.

Without a master to guide her, she must rely on Hardeep, a disgraced foreign paladin, to help awaken her latent magic. His motives might not be entirely noble. When he leads her to the fabled Dragon Scale Lute, which only a Dragon Singer can wield, it is up to Black Lotus Clan to intervene.

Because the instrument’s fell power can save the world…
Or destroy it. 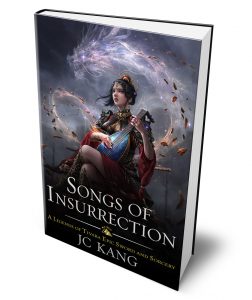 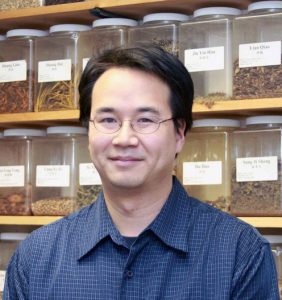 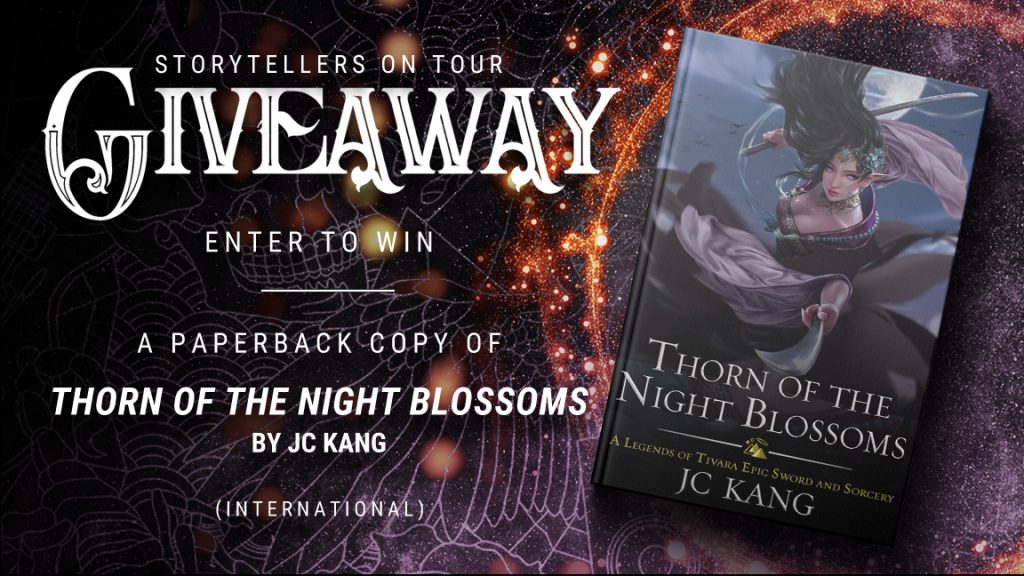 One Reply to “Book Blitz & Excerpt: Songs of Insurrection + Giveaway”