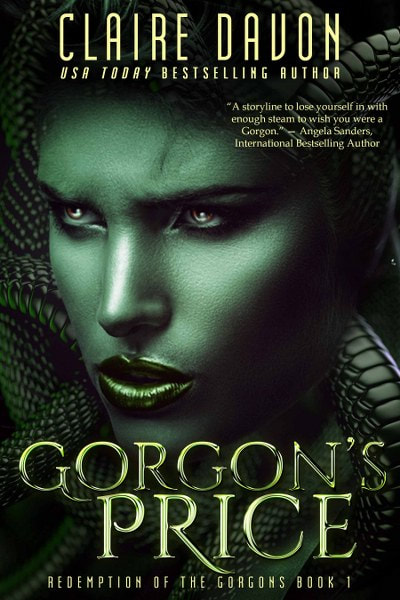 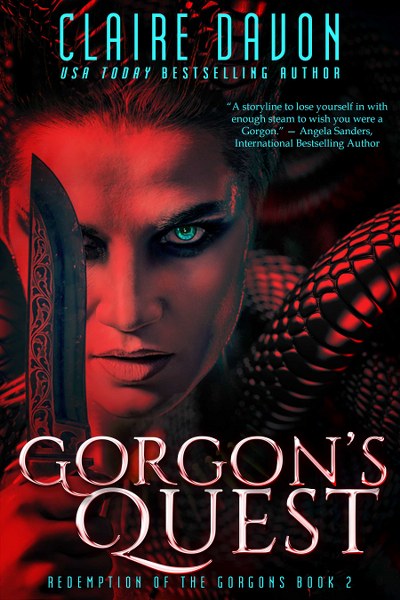 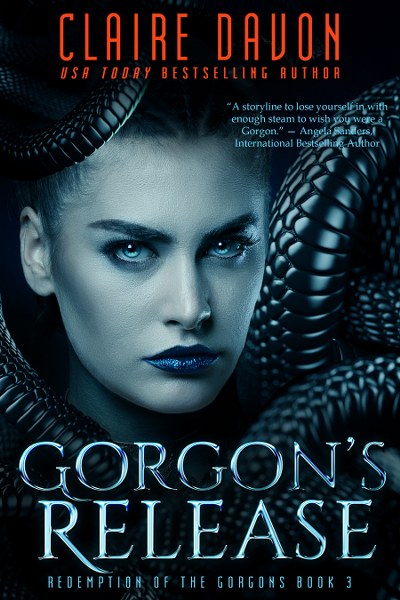 4 Replies to “Spotlight: Redemption of the Gorgons + Giveaway”