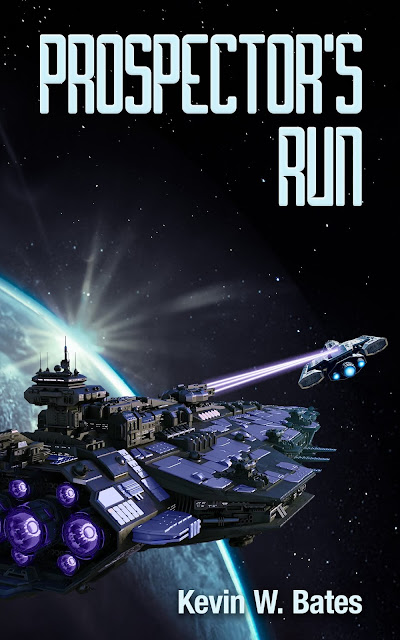 Five thousand years ago in a savage assault, someone tried to annihilate humanity. They almost succeeded. Now, millennia after the First Stellar Civilization’s cataclysmic destruction, humans have clawed their way back from the brink of extinction and returned to the stars. Massive riches in the form of forgotten tech lie hidden in the ruins of the First Civ’s dead, shattered worlds. For a prospector with luck and the right coordinates, they are ripe for the taking. Holtz Mitsumi has neither. Down and out from a failed expedition, Mitsumi allows an enigmatic stranger to talk him into one more prospecting run. After scraping together a crew, Mitsumi embarks with high hopes. But nothing is as it seems and this run may be his last. 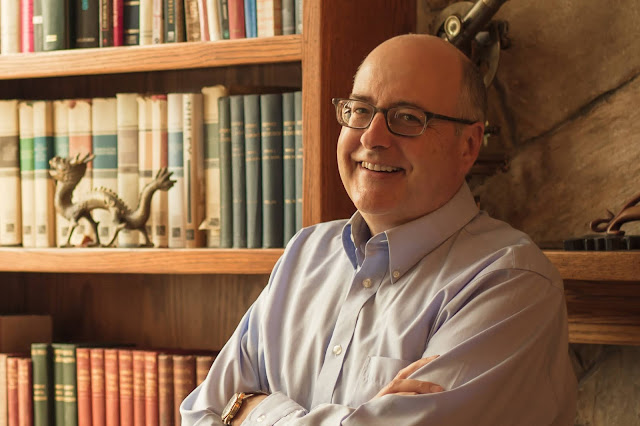 Kevin W. Bates was born in Berkeley, California and, with the exception of a couple year stint in Sydney Australia and a study abroad program in Japan, was raised there. In his Martin Luther King Jr. High and Berkeley High School years, Kevin developed a life-long fascination with science fiction (and, oddly, nuclear weapons) and a tendency to day dream. He discovered early that among the greatest joys in life is the thrill of losing yourself in a gripping space adventure soaring across the galaxy. Raised on classic science fiction authors such as Isaac Asimov, Arthur C. Clarke, and Ray Bradbury, Kevin took up writing science fiction to provide the same mind expanding thrills he enjoyed from those authors and more contemporary ones like Alastair Reynolds, Iain M. Banks, David Brin and Neal Stephenson.